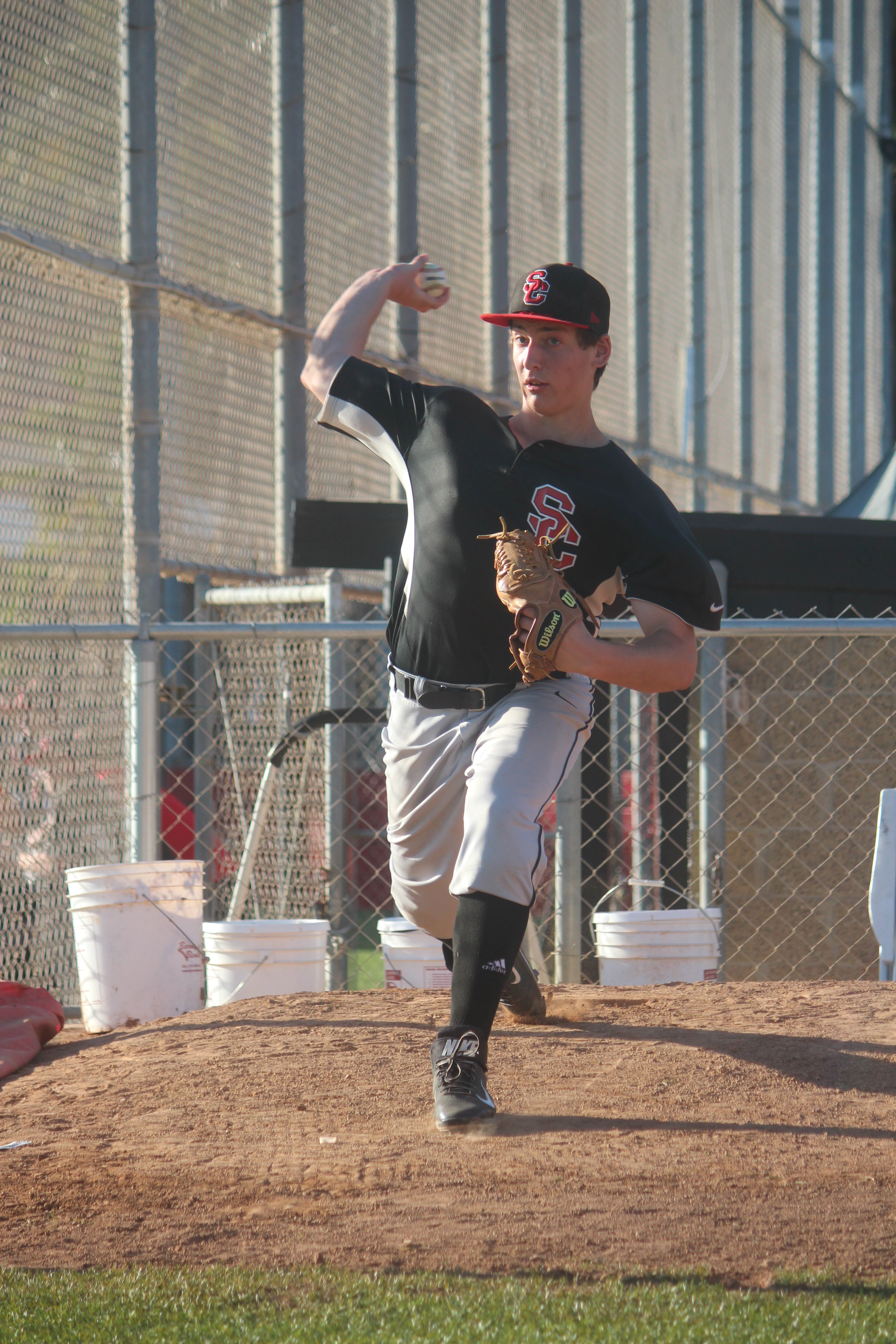 7—Number of earned runs allowed by senior pitcher Andre Pallante in 53 2/3 innings. Pallante boasts a sparkling 0.91 ERA and a 5-1 overall record as a starter.

5—Number of times Pallante has pitched seven innings this season. Pallante has gone at least six innings in all but one of his eight starts.

9—Consecutive matches won by the Tritons boys volleyball team, dating back to a March 19 victory over Mater Dei in the Orange County Championship tournament.

4.8—Average number of goals allowed by the San Clemente boys lacrosse defense in seven league games. The Tritons, who clinched the South Coast League title, have outscored league opponents by a combined 91-34 margin.