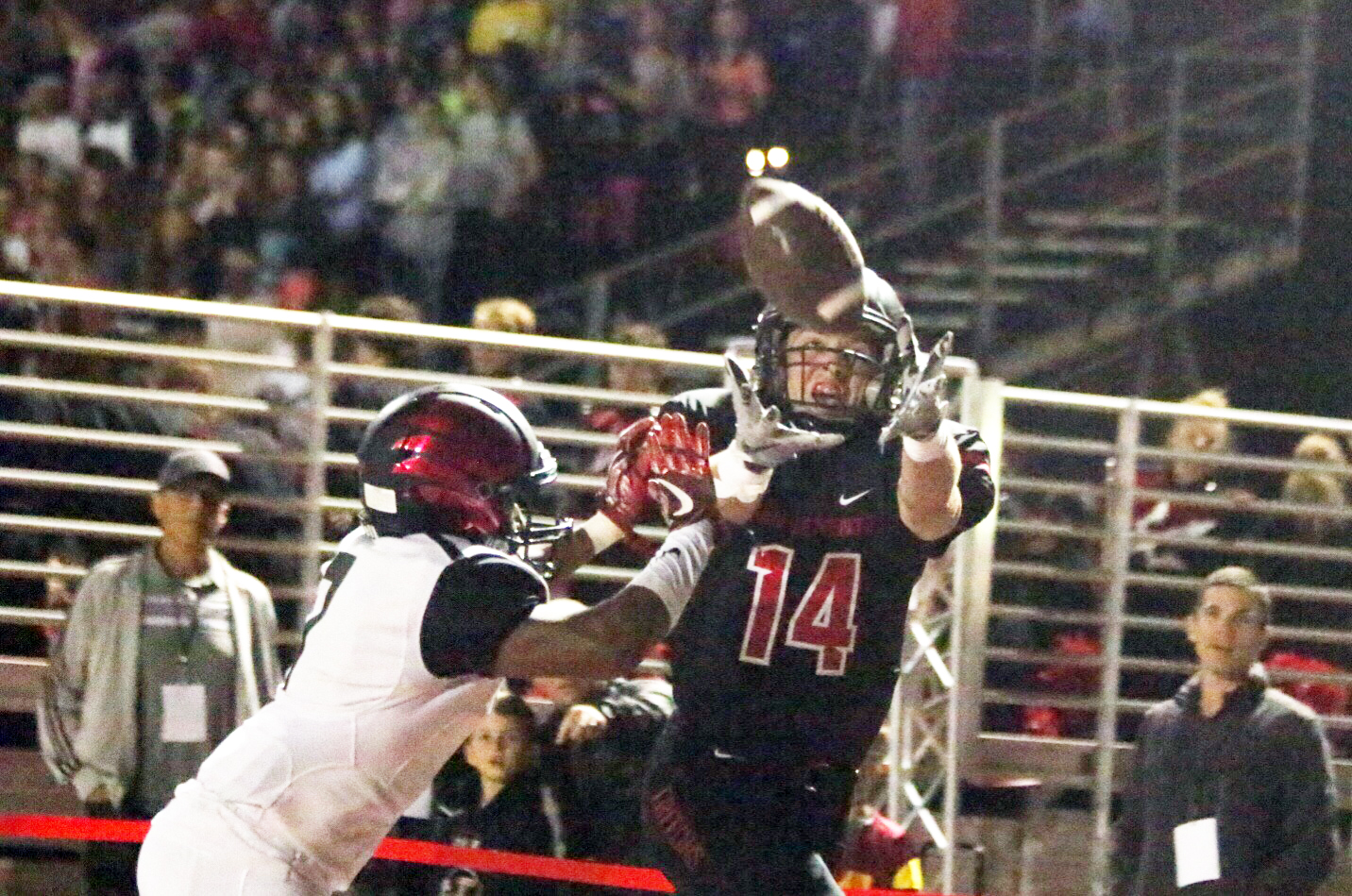 Tritons Ready for Rematch With Edison

For the second time in three weeks, the San Clemente High School football team will face an opponent it ousted in a championship game one year ago.

On Friday, Sept. 29, San Clemente will host Edison, the fourth-ranked team in CIF-SS Division 2, at 7:30 p.m. The game will be broadcast on Fox Sports West and online at www.foxsports.com.

On offense, Edison is led by senior quarterback Griffin O’Connor who is throwing for an average of 224 yards per game. O’Connor has played in only three of Edison’s four games.

San Clemente found itself in a tight ball game last week on the road against Palos Verdes. The Tritons and Palos Verdes were both scoreless at the half, but San Clemente scored touchdowns in the third and fourth quarters to seal a 14-0 win and remain undefeated.

Quarterback Brendan Costello threw for 200 yards and two touchdowns and the Triton defense recorded its first shutout in the win.

The Tritons hosted 19 other teams from throughout the Southland as part of the Rainbow Sandals-Lady Triton Invitational at the San Clemente Municipal Golf Course and placed second.

San Clemente was led by Marianna Gandia-Mak, who carded a 76 (+3) at the 18-hole event and finished third as an individual. Olivia French, Julia Kalez, Aria Dalkas, Maile Benumof and Jessica Cornelius rounded out the Tritons’ team.

The strength of the San Clemente girls tennis team’s singles rotation proved to be the difference in a 10-8 South Coast League victory over rival Dana Hills on Sept. 26.

The Tritons’ singles players won six of a possible nine points to help earn the victory.