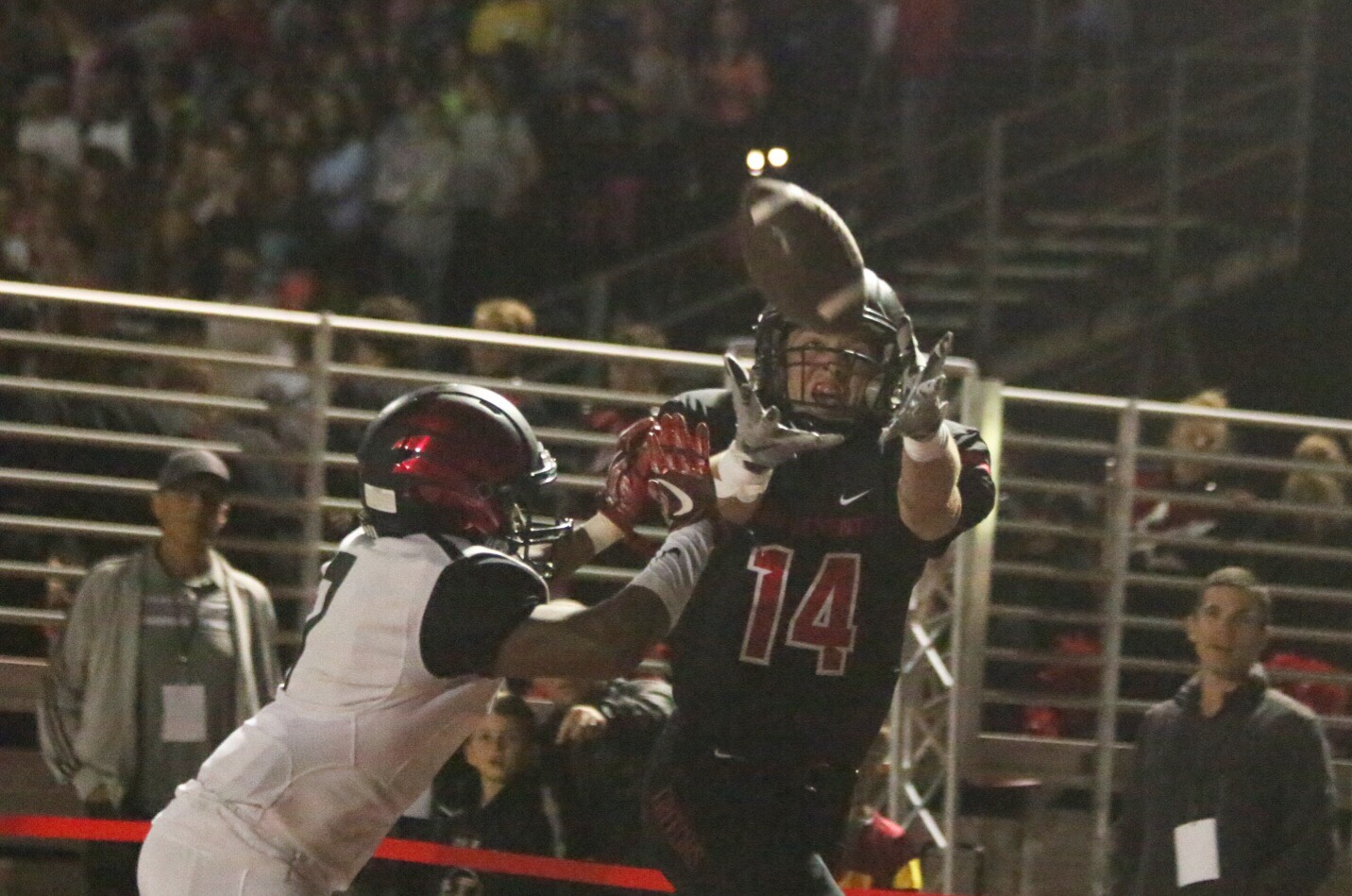 Many expected the Sept. 15 rematch between the San Clemente and Murrieta Valley football teams to be a shootout. One team obliged.

Senior linebacker Rob Farney had 10 tackles, three sacks and an interception in the win.

The red-hot San Clemente girls golf team will play host to some of the best programs in the area Friday, Sept. 22, at the San Clemente Municipal Golf Course. The team will host its annual Rainbow Sandals-Lady Triton Invitational, beginning at 7 a.m.

More than 130 high school players are expected to tee it up for the 18-hole event.

San Clemente is out to an early lead in the South Coast League standings after sweeping rival Dana Hills in back-to-back matches last week.

The San Clemente girls cross country team placed seventh in the rated race at the Woodbridge Invitational on Sept. 16.

Senior Chandler Horton paced the team, placing seventh overall out of a field of 162 runners. Horton finished the course in a time of 17:20.

It’s been a good start to the season for the San Clemente girls tennis team, which entered a tough nonleague match against top-ranked Corona del Mar on Wednesday, Sept. 20, with a 10-1 overall record. Results were not available at press time.

Despite winning the opening set, the San Clemente girls volleyball team lost in four to Trabuco Hills in a South Coast League contest on Sept. 19.