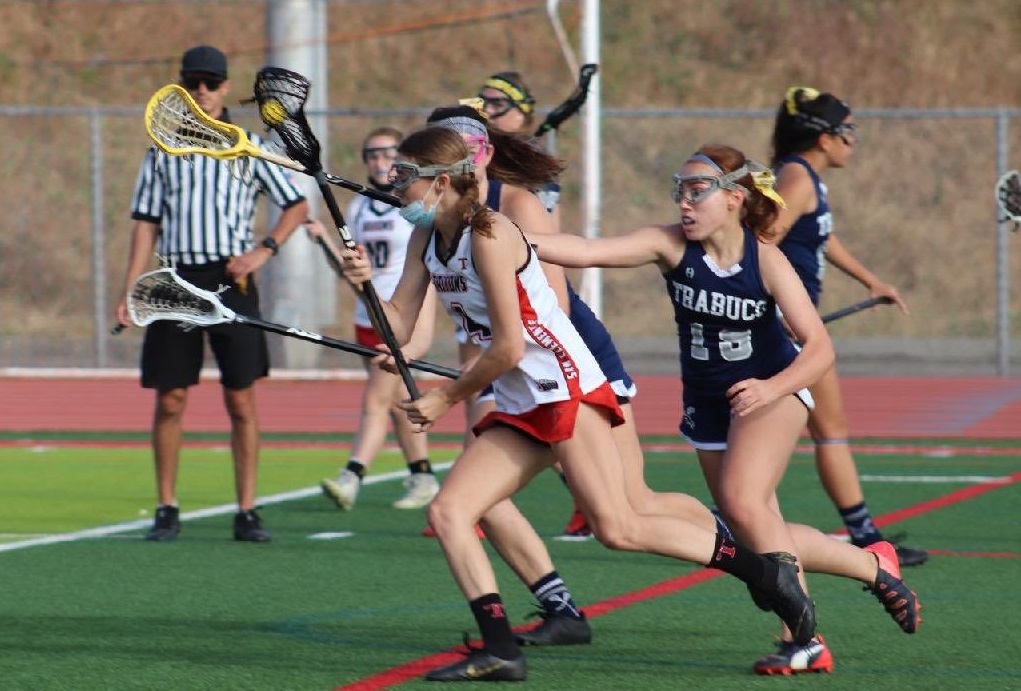 San Clemente is 8-1 on the season and 5-0 in league play. The Tritons continued league play against Dana Hills on Tuesday, May 4, and earned another 3-0 sweep. San Clemente plays at Tesoro on Thursday, May 6, and hosts Trabuco Hills on May 11. San Clemente closes out the regular season at Aliso Niguel on May 13.

San Clemente is currently in line to make the Division 1 playoffs based on the latest CIF-SS rankings. The Tritons are No. 5 in the combined Division 1 and 2 poll.

For the second time this season, the San Clemente boys basketball team has responded to a loss with a string of solid victories.

After dropping their South Coast League opener to Capistrano Valley on April 21, San Clemente has won its past three league games. The Tritons pulled out tight victories over Trabuco Hills, 69-66, and Mission Viejo, 56-53. San Clemente followed up with a 51-42 win over Tesoro to close the first half of its league schedule in second place.

San Clemente, currently ranked No. 9 in CIF-SS Division 2A, played local rival San Juan Hills in a Coast View Conference crossover game on Wednesday, May 5, but results were not available at press time.

The Tritons return to league play against Capistrano Valley on Friday, May 7, and host Trabuco Hills on Wednesday, May 12.

The San Clemente girls lacrosse team has made quick work of its South Coast League competition.

San Clemente closed out the first half of its league schedule at home against Trabuco Hills on Tuesday, May 4, and earned another dominant win, 18-2.

The Tritons have earned some recognition for their strong start with the No. 9 spot in the latest CIF-SS Division 1 rankings.

San Clemente next plays at Aliso Niguel on Tuesday, May 11, and at Trabuco Hills on Thursday, May 13.