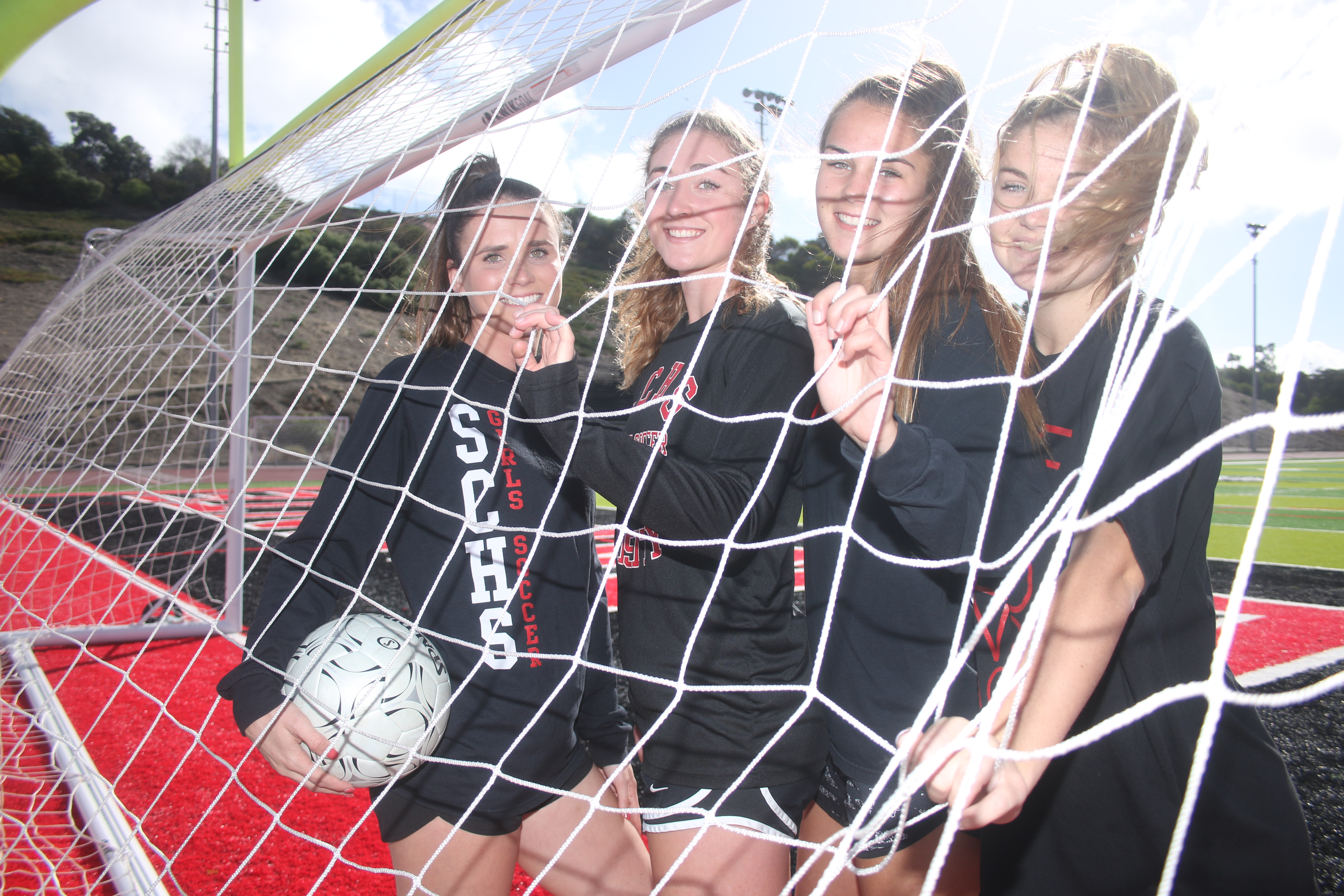 San Clemente did not allow a goal in three games at the Mater Dei Premier Invitational for a 1-0-2 record to remain unbeaten through 10 games. The Tritons (7-0-3) have only allowed two goals all season.

The Tritons will play in the prestigious Excalibur tournament starting Tuesday, Dec. 26.

San Clemente shut down Paramount in the third-place match, 3-0. Blake Bowen scored two goals in the match and led the Tritons with three in the tournament.

The Tritons (8-3) dropped a close opener to University, 71-68, in the SoCal Elite Gary Raya Tournament but won their next three to take the consolation bracket victory.

San Clemente had a different leading scorer in each win with Chris Kane, Jacob Nemeth and Josh Walker taking the honors. Nemeth hit a buzzer-beating 3-pointer to defeat Irvine, 55-54, in the second win.

Beard, a San Clemente alum, said he wanted to focus on the business of his volleyball club and an impending home remodel.

Football coach Jaime Ortiz was tabbed to coach the South team for the 59th Annual Orange County All-Star Classic. The exhibition game pits plays from north and south Orange County against each other.

The game will be played Jan. 27 at Orange Coast College.