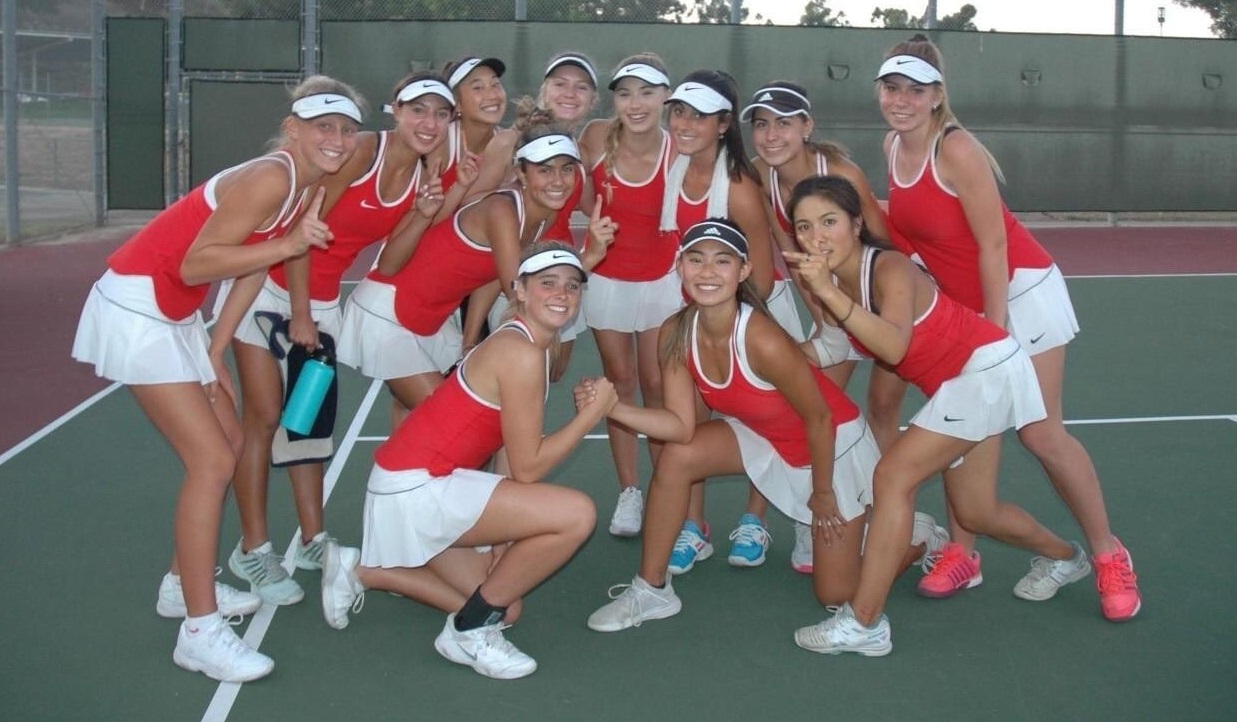 The Tritons beat Aliso Niguel to finish their league schedule undefeated and win their sixth straight South Coast League title. This is the first outright league championship in that span, as San Clemente split the previous five titles with Dana Hills.

The Tritons played in the South Coast League individual finals on Wednesday, Oct. 30, but results were not available at press time.

CIF-SS team brackets will be released on Monday, Nov. 4, with the playoffs beginning on Wednesday, Nov. 6. The CIF-SS singles/doubles tournament begins with sectionals on Nov. 25.

San Clemente boys water polo has been masterful in the South Coast League.

After beating rival Dana Hills by only two goals in the league opener, the Tritons have beaten their other league opponents by an average of more than eight goals.

San Clemente swept up El Toro, 12-6, and San Juan Hills, 16-7, last week going into the final week of the regular season with their third straight league title already in hand. Christian Hosea scored 11 goals over those two games for a team-high 106 goals in 26 games. Hayden Kahn, who scored three goals last week, is next on the team scoring list with 65 goals.

The Tritons, No. 10 in the Division 1 and 2 poll, wrapped up at home against Tesoro on Wednesday, Oct. 30, but results were not available at press time.

CIF-SS brackets will be released on Saturday, Nov. 2, and the playoffs begin on Tuesday, Nov. 5.

Catsimanes conquered the prestigious steep-hilled, 2.93-mile course at Mt. San Antonio College with a time of 17:22 to win the Division 1 and 2 individual sweepstakes. Catsimanes beat the runner-up by a full 33 seconds for the title.

Catsimanes improved on her fourth-place time from last season by 39 seconds.

The Tritons are next in action at the Sea View League Finals on Thursday, Nov. 7 at Irvine Regional Park.