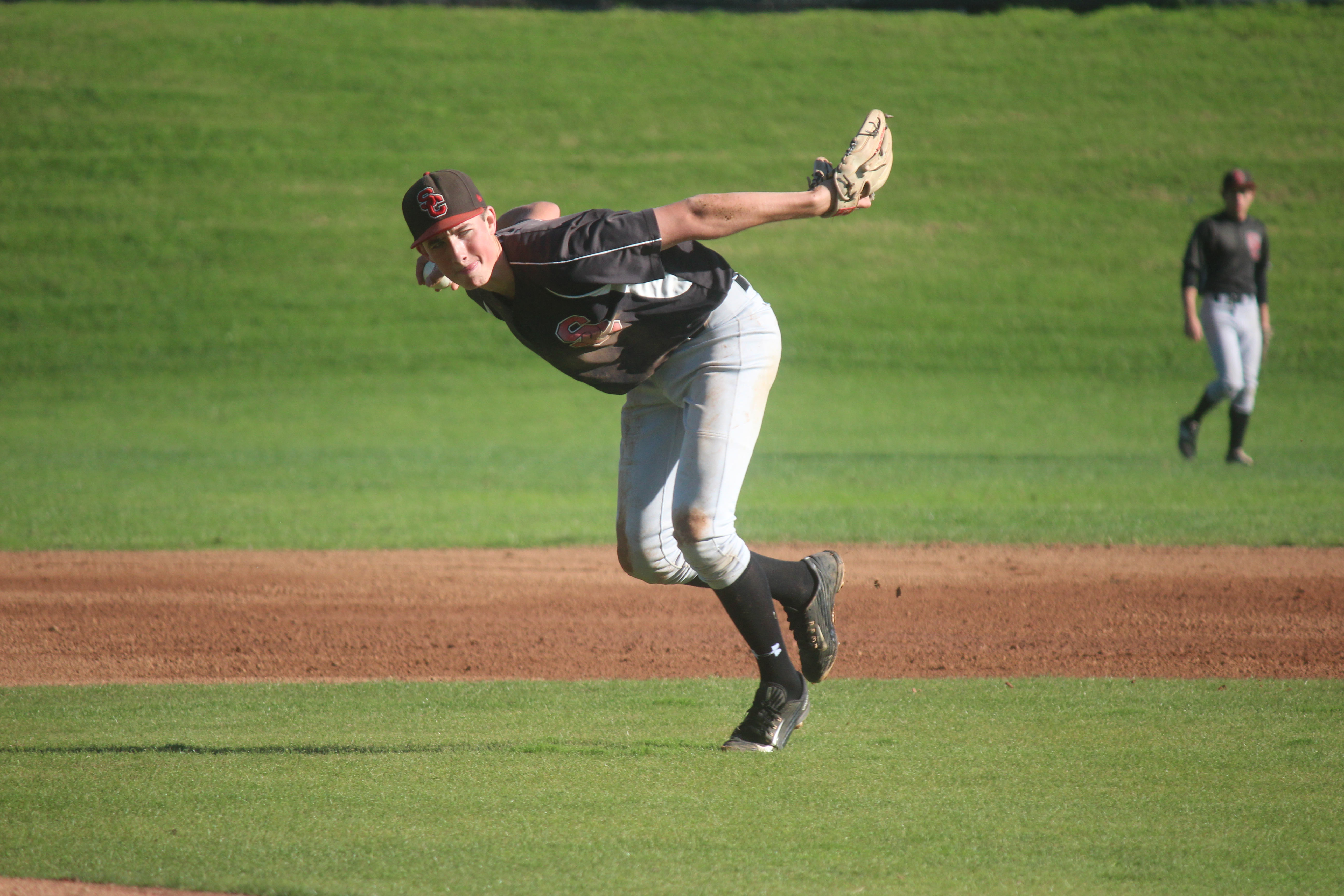 Through the use of statistics and numbers, we break down the standout seasons and performances by San Clemente High School student-athletes.

2—Total number of games lost by the Triton boys volleyball team in eight South Coast League matches this season. The Tritons lost both games to Dana Hills in a match on March 28, but came roaring back to sweep the rest of their competition and claim the league title.

58—Score carded by golfers Alex Pak and Christian Wentzel during a team-scramble tournament at Aliso Viejo Country Club on March 6. Pak and Wentzel’s score of 14-under-par was good enough for a win, and a new tournament record mark.

12.8—Average margin of victory for the boys lacrosse team in South Coast League competition. The Tritons’ skilled offense and stingy defense powered the team to a league title and an appearance in the U.S. Lacrosse Southern Section Division semifinals.

15—Number of wins recorded by the girls lacrosse team, which is a new program-best. San Clemente also won its first Sea View League title and appeared in the second round of the U.S. Lacrosse Southern Section Division playoffs.

55.47—Third-place time, in seconds, posted by senior swimmer Brad Prolo in the 100-yard breastroke at the CIF-SS Division 1 Championships on May 11. Prolo also placed fourth in the 100-yard butterfly.