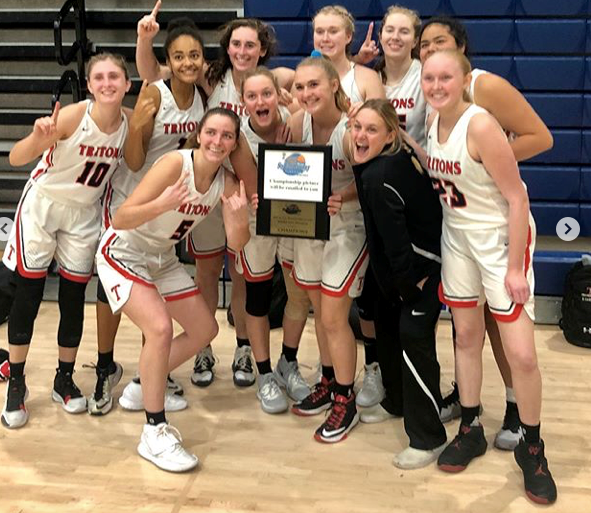 The San Clemente boys and girls soccer and girls basketball teams were busy over the holiday break, as each went to tournament finals with two title-winning performances.

The Tritons boys soccer team (13-0-1) remained undefeated on the season with a dominant performance in the South Torrance Holiday Tournament. San Clemente outscored its opponents, 17-2, in the tournament and beat Santa Barbara, 2-1, for the title on Dec. 23.

San Clemente has allowed only three goals in 14 games this season.

The Tritons girls basketball team (14-1) edged out JSerra for the SoCal Holiday Prep Classic title with a 58-54 win in the final on Dec. 30 in San Diego. Ella Gardiner and Jessie Blaine were named to the all-tournament team.

The San Clemente girls soccer team (9-2-2) took second place at the SoCal High School Classic in Oceanside. The Tritons outscored their opponents, 14-0, in three games to reach the final, but San Clemente fell to Santa Margarita, 3-0, on Dec. 30.