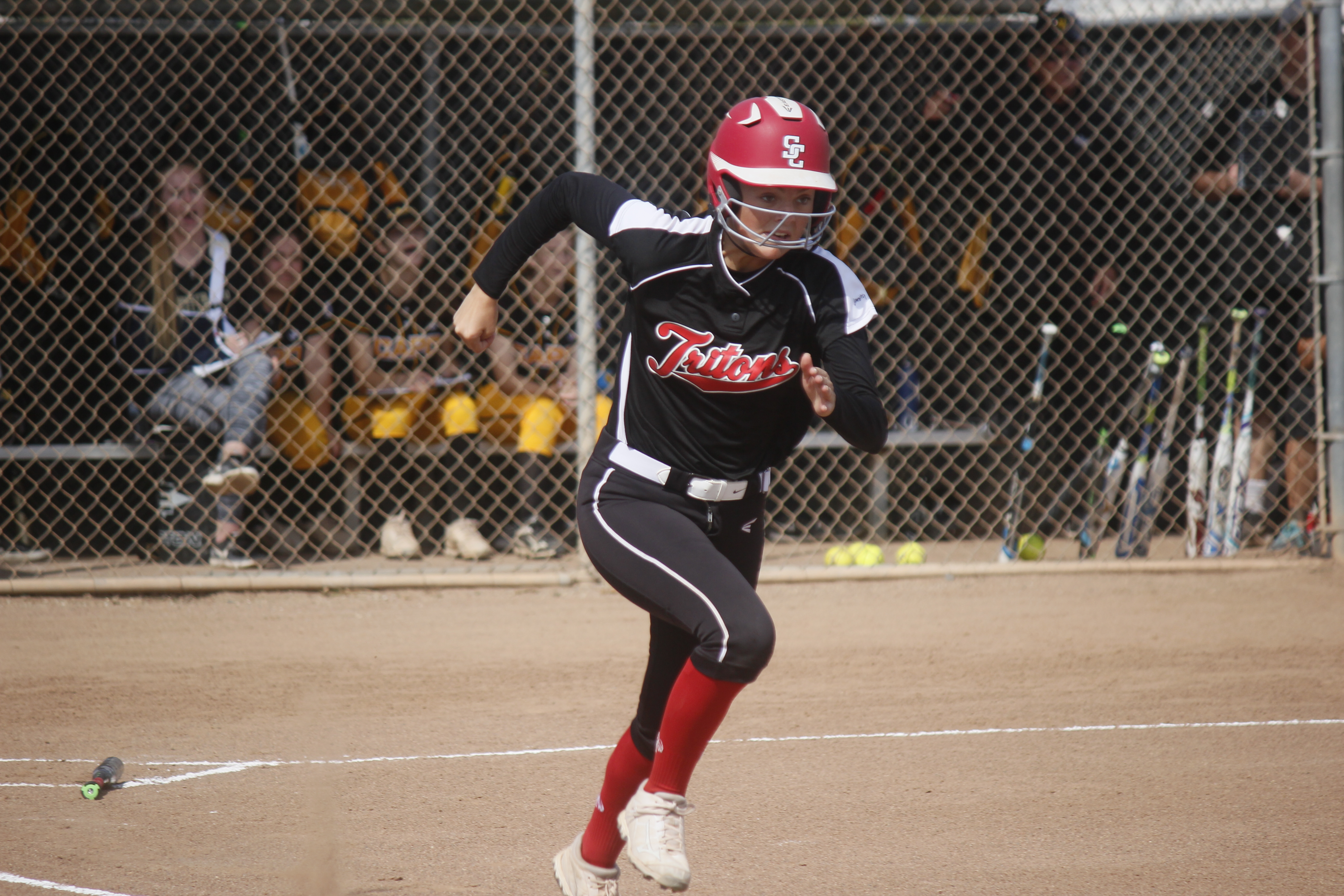 Softball Opens Playoffs on the Road

San Clemente opens the CIF-SS Division 2 playoffs at Kennedy of La Palma on Thursday, May 17.

If the Tritons advance, they would play the Rio Mesa-Agoura winner on Tuesday, May 22.

San Clemente seniors Weston Rowan and Boston Williams each qualified in two individual events, and both were part of two qualifying relay teams in the CIF-SS Division 1 Championships on Saturday, May 12 at Riverside Aquatics Center.

All six entries will compete in the CIF State Swimming and Diving Championships on Friday, May 18 and Saturday, May 19 at the Clovis Olympic Swim Complex in Clovis.

Rowan, Williams and juniors James Gamette and Jared Smith pushed the Tritons through in the 200-yard medley relay and 400-yard freestyle relay. San Clemente finished eighth in the 200 medley at 1:35.86 and 11th in the 400 freestyle at 3:09.49.

Senior Jack Shippy qualified in two events and sophomores Hana Catsimanes and Marcus Zanzonico each advanced in one event at the CIF-SS Division 1 preliminaries on Saturday, May 12 at Trabuco Hills High School.

All three advanced to the CIF-SS Division 1 finals on Saturday, May 19 at El Camino College in Torrance.

Shippy qualified in the 100-meter and long jump. He grabbed the eighth out of nine qualifying spots in the 100 at 11.04 seconds and got through long jump in seventh at 21 feet, 7.75 inches.

Zanzonico set a personal record in the high jump at six feet, four inches. He qualified in fourth.

Catsimanes was the lone girls qualifier for the Tritons. She advanced in the 1,600-meter with her best time of the season at 4:59.86.