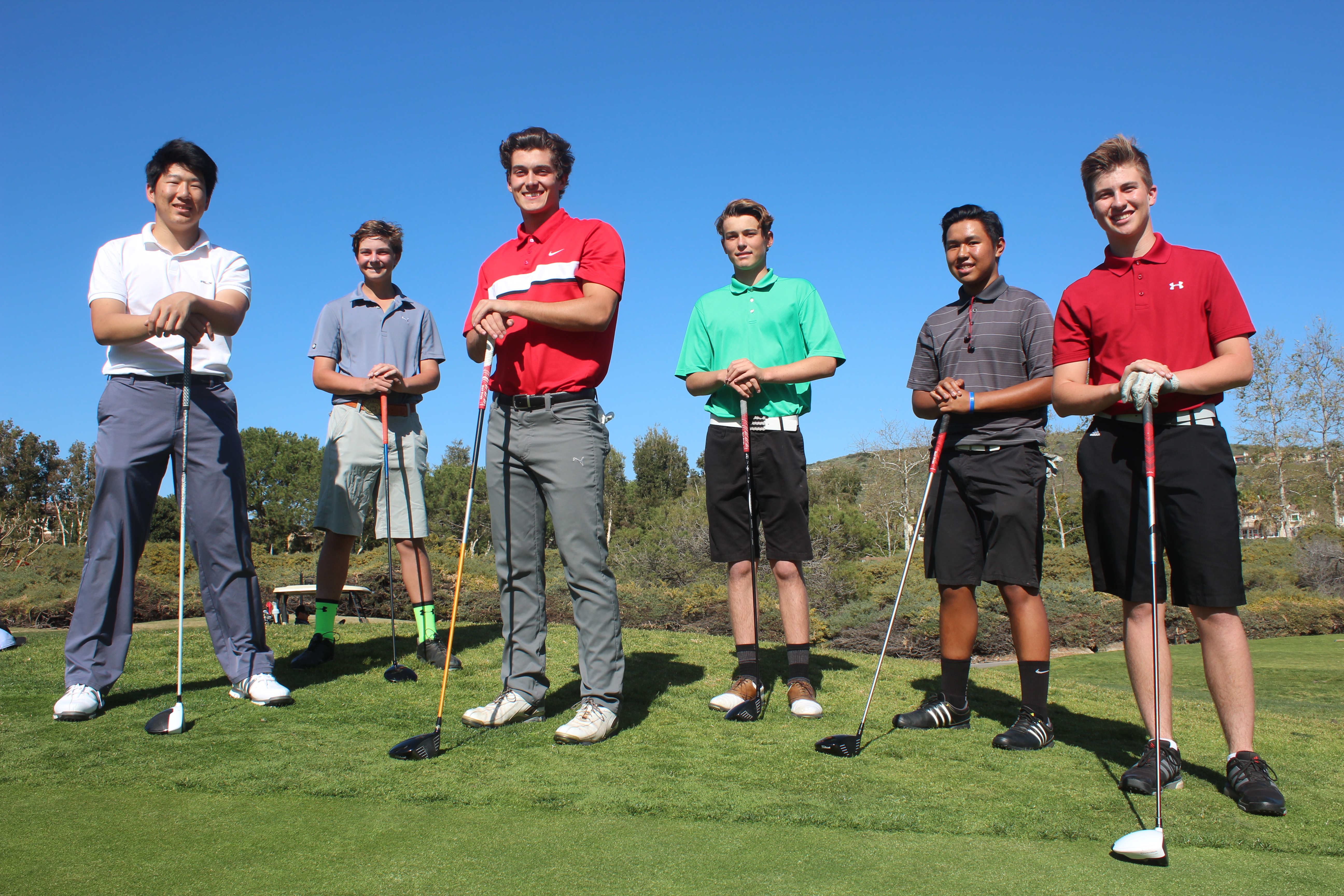 The San Clemente and Tesoro boys volleyball teams will play for the South Coast League title on April 28. The Tritons defeated Tesoro in a five-set thriller on April 12 and the re-match will decide which program claims the league championship outright.

The loss to the Tritons (19-7, 6-1 league) is the only blemish on Tesoro’s (24-5, 6-1) league resume. San Clemente will head into the tilt with the Titans as the No. 8-ranked team in CIF-SS Division 1. Tesoro is the ninth-ranked team in the division.

San Clemente battled with Dana Hills back on March 29, emerging with a five-set victory, but made short work of the Dolphins in a league re-match on April 21. San Clemente swept the Dolphins in three sets behind the efforts of Kyler Presho and Jess Hunt. Presho led the team with 11 kills and four blocks while Hunt added 10 kills.

The Tritons swept Laguna Hills in three sets in its penultimate game of the regular season on April 26. Hunt tallied a game-high 12 kills and five blocks in the win.

The San Clemente boys lacrosse team left no doubt as to its dominance in the South Coast League following a convincing 17-6 victory over rival Tesoro on April 22. The win clinched at least a share of the league title for the Tritons (11-8, 7-0). Four days later, the Tritons toppled Capistrano Valley 17-0 to claim the league championship outright.

San Clemente’s second win over Tesoro was a reversal of the teams’ first encounter on March 30, when the Tritons came away with a narrow one-goal victory. On April 22, the Tritons held an 11-3 lead at halftime and did not let up. Sander Lush and Josh Sanchez each scored three goals for the Tritons in the win.

San Clemente will close out the regular season on the road against Aliso Niguel on April 28.

Baseball Readies for Final Round of League Play

The next two weeks of Sea View League baseball competition will undoubtedly be fierce, as four of the league’s five teams are in the mix for three available playoff spots.

Sitting in the middle of the pack is San Clemente, the defending league champion.

San Clemente will host fifth-place Laguna Hills on April 29, then play two games against Mission Viejo on May 4 and May 6 and one game against second-place San Juan Hills (14-9, 5-3) on May 12 to close out its regular season. San Juan Hills has a two-game lead in the league standings over San Clemente but has played two more games.

San Clemente will head into the final stretch with some momentum, having won two out of its last three games. The Tritons swept rival Dana Hills in a nonleague doubleheader on April 21 and lost to Aliso Niguel in a nonleague game on April 25.

The San Clemente boys golf team fired off its third-best score of the season in its final South Coast League match on April 21, ensuring it would earn a share of the league title.

The Tritons breezed past El Toro 186-240 at Bella Collina Towne & Golf Club to finish league play with a 7-1 record. San Clemente will share the league championship with Dana Hills.

The Tritons were scheduled to play in the South Coast League finals April 25-26. Results were not available at press time.