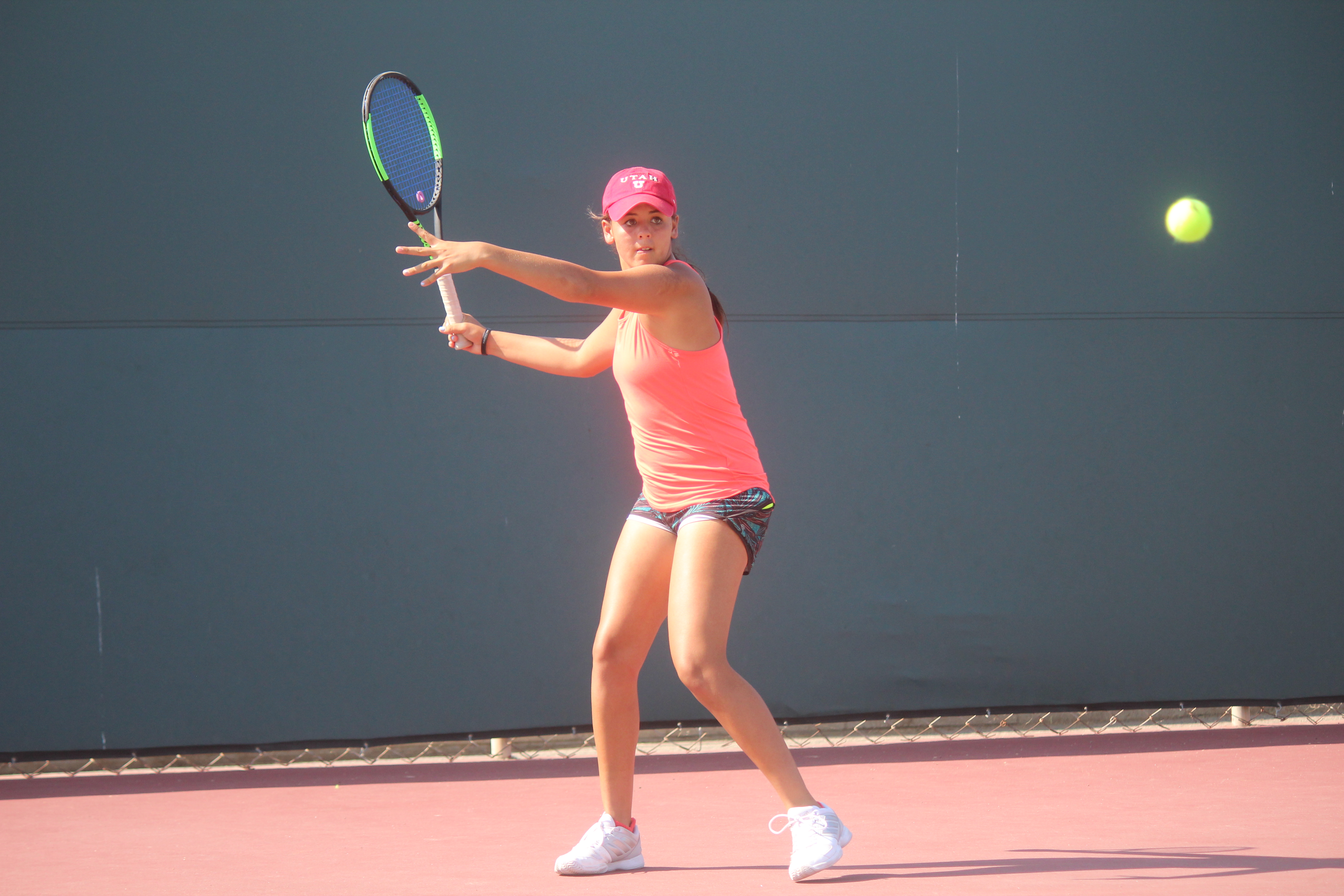 For in-game updates, news and more for all of the San Clemente High School sports programs, follow us on Twitter @SouthOCsports.

Lindsay Hung, Sami Neilson and Jenna Yeam will all be moving on to the next stage of CIF-SS postseason play.

The Triton trio all received first-round byes in the CIF-SS Division 1 Individual Championships and all three players won their second-round matches on Nov. 20.

Hung, who is competing as a singles player, defeated a player from Canyon High School 6-1, 6-0 in the second round.

Neilson and Yeam, playing in the doubles bracket, defeated a doubles team from Riverside Poly 6-2, 6-0 in the second round. In the next round, Neilson and Yeam beat a team from Martin Luther King High School 6-3, 6-2.

Senior Chandler Horton was the Tritons highest finisher at the race, followed by freshman Ella Horton and sophomore Belle Sachse.