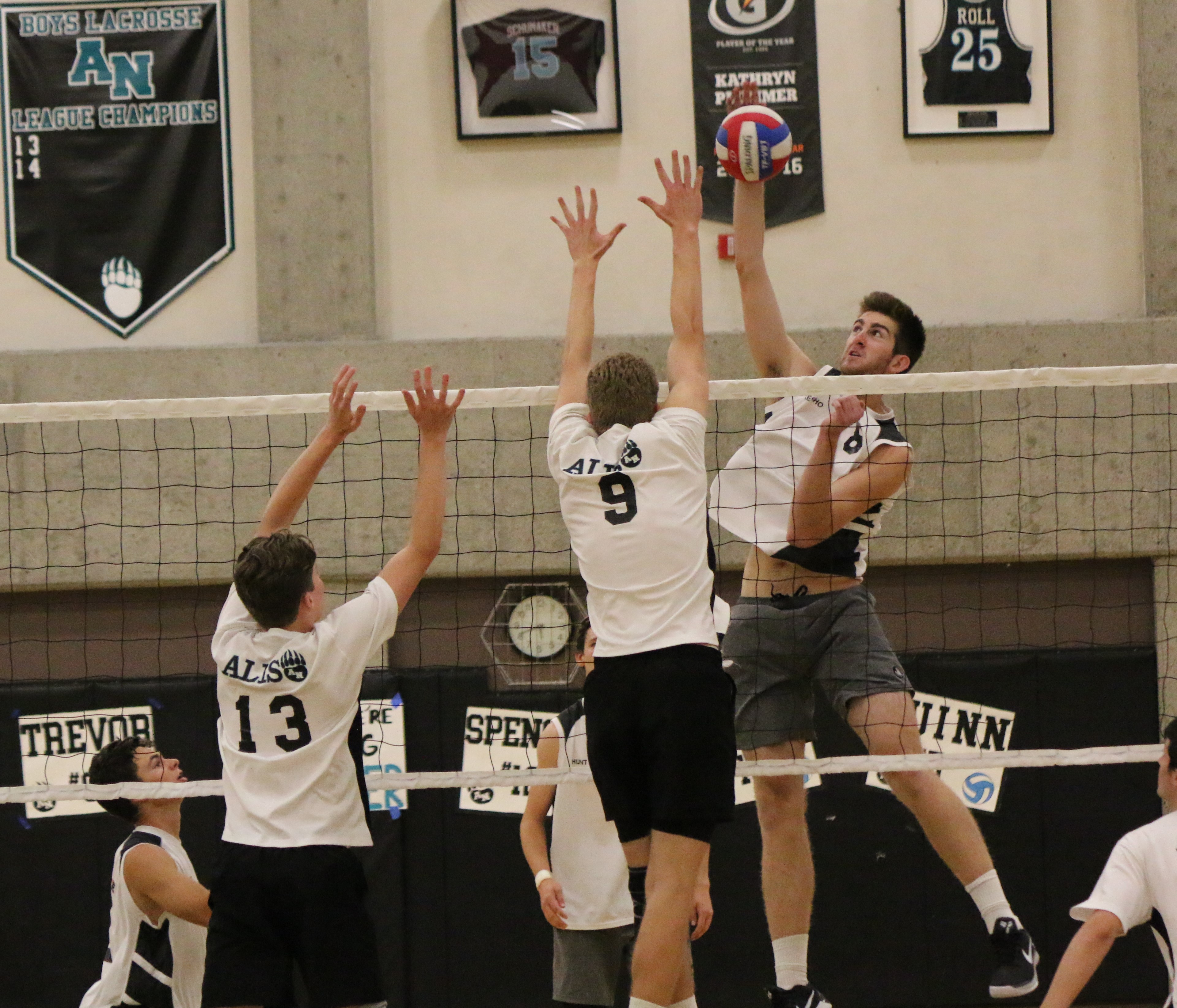 After a standout season in which he helped the San Clemente boys volleyball team capture the South Coast League title and advance to the second round of the playoffs, Tritons middle blocker Kyler Presho was named to the All-CIF-SS Division 1 team this week.

Presho, who is committed to play for Stanford, averaged 1.2 blocks for set and boasted a hitting percentage above 40 percent his senior season.

Presho and teammate Jess Hunt were recently named co-MVPs of the South Coast League. Sean Carroll was named first-team all-league, while Bryce Curtis and Kian Feiner were named to the second-team.

The Tritons finished the season with a 26-8 overall record.