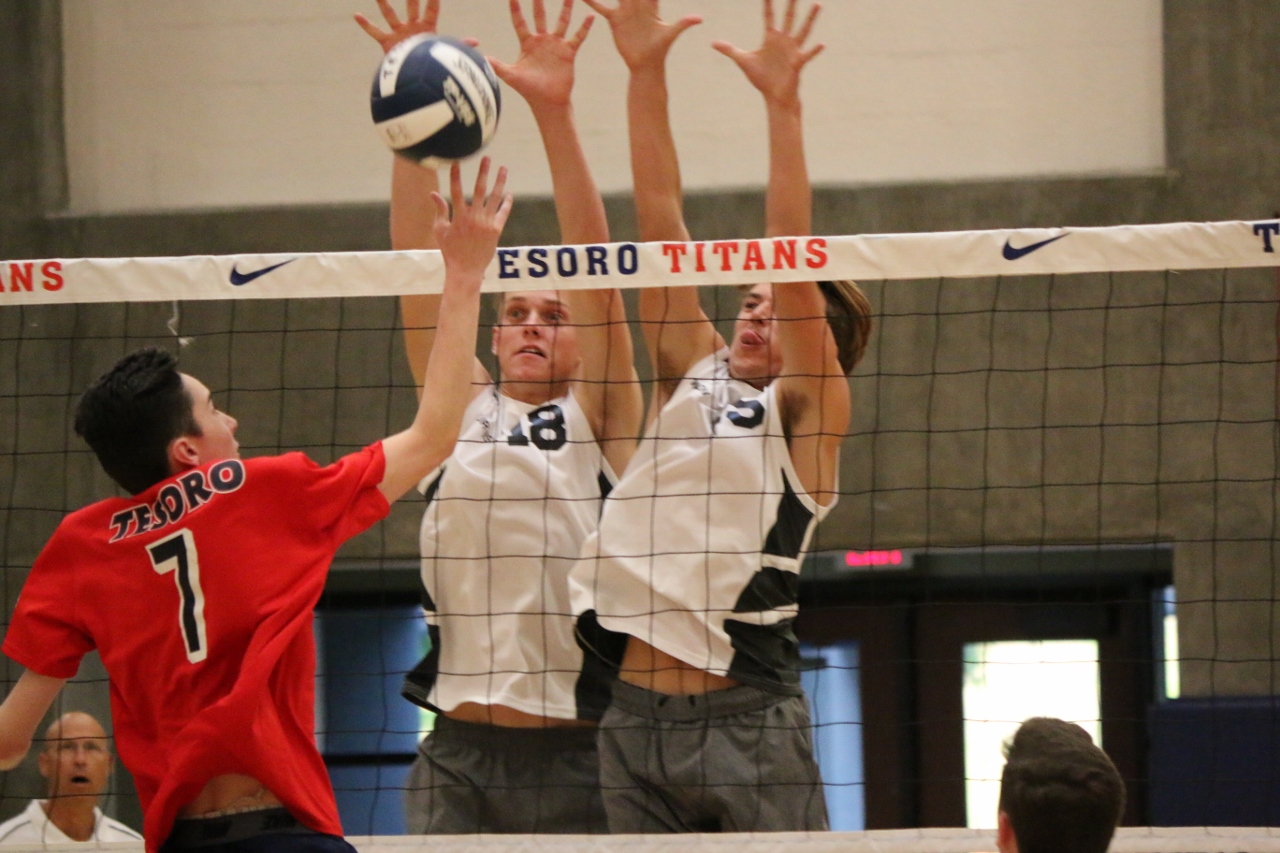 Following a 9-0 shutout victory over Capistrano Valley on April 10, the San Clemente baseball team kept itself squarely in the hunt for the South Coast League title and a possible playoff berth.

Jeff Bruyntjens swatted two home runs and pitcher Mike McGreevy blanked the Cougars (11-8, 1-2 league) over six innings in what was the Tritons’ (13-6, 3-2) seventh win in a row.

San Clemente senior Spencer Bramwell hit a grand slam in the sixth inning, and Bruyntjens followed with the second of his home run blasts to open up a 9-0 lead.

San Clemente, which sits in third place in the standings, will host second-place El Toro on April 13.

The Tritons have had a very successful tournament season, and placed fourth in the 50-team field at the Championship Invitational in Indio on April 1. Alex Pak placed fifth as an individual at the tournament, and posted the lowest score of the tournament when he shot a second-round 67 (-5).

Some strong play by the San Clemente boys tennis team’s doubles units has produced some big wins over league opponents.

The Tritons began last week with a convincing 17-1 win over Tesoro, and followed up with an important 11-7 win over rival Dana Hills on March 30.

The Tritons’ doubles group swept all nine possible points against Tesoro, and the tandems of Corey Angeli and Devin Ursem and Chris Torcaso and Mike Tilly swept all three of their doubles matches against Dana Hills. Griffen Wolfe won two key points in singles play against the Dolphins.

San Clemente ran through the first round of South Coast League play unscathed, and they currently own a 4-0 record. The Tritons were scheduled to play San Juan Hills on April 12. Results were not available at press time.