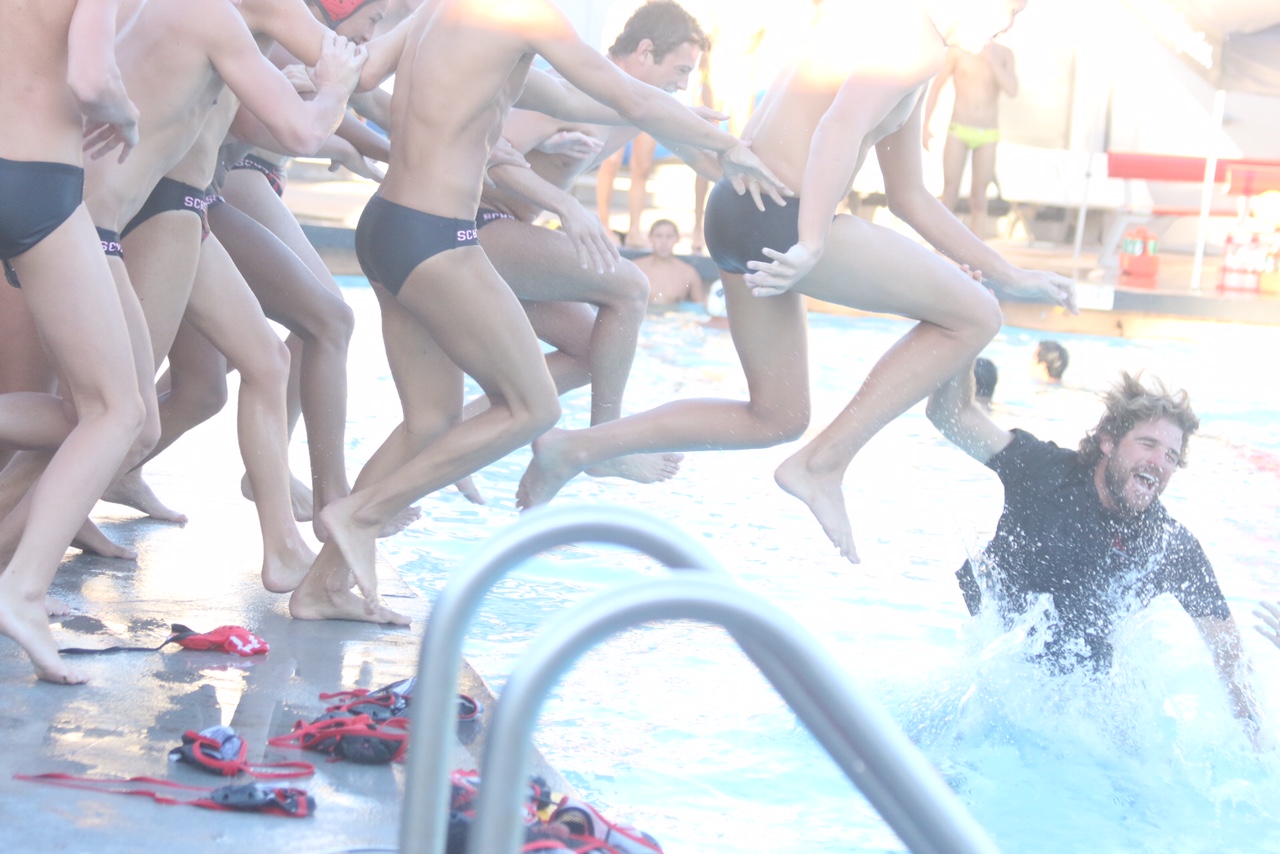 Christian Hosea scored four goals and Everett Prussak tallied three in the win over the Cougars.

San Clemente’s run to the finish was impressive.

The Tritons defeated previously unbeaten Aliso Niguel 9-8 on Oct. 17, rallied past Dana Hills 10-9 in overtime on Oct. 19 and got past El Toro 9-3 on Oct. 23 to set up the final game against Capo Valley.

The Tritons were ranked 17th in the latest CIF-SS Division 1 & 2 polls. The top-8 teams in the rankings will be sectioned off into Division 1 and the remaining teams will compete for the Division 2 title.

San Clemente will await the release of the CIF-SS Division 2 playoff bracket on Oct. 28.

A 3-over-par score of 74 ensured San Clemente’s Julia Kalez will continue her run through the high school golf postseason.

The Tritons, who went a perfect 14-0 during the regular season, will compete as a team at CIF-SS Southern Team Regional tournament at Mile Square Golf Course on Monday, Oct. 30.

The South Coast League was again decided by the final match between the Dana Hills and San Clemente girls tennis teams. Dana Hills took the first of the two meetings between the teams, but San Clemente was able to take the second on Oct. 12 and share the league title with their rivals.

San Clemente has now won at least a share of the league title each in the last four seasons.

San Clemente wrapped up the regular season with a 16-3 overall record, including a 7-1 mark in league. The team will compete in the South Coast League finals, which begin on Thursday, Oct. 26.

Lindsay Hung has yet to drop a match this season in singles competition. She enters the league finals tournament as the No. 1 overall seed.

The girls team placed third in the sweepstakes race at the Riverside Invitational on Oct. 21. The team was led by Hana Catsimanes, who placed 16th overall with a time of 18 minutes 31 seconds.

The showing vaulted the team up to 13th in the latest CIF-SS Division 1 polls, their highest showing to-date.

The boys team sent its top-21 runners to the Mt. SAC Invitational on Oct. 21. The freshmen group placed 10th, the sophomores placed fourth and the varsity squad logged a 10th-place finish.

Both teams will run at league finals at Irvine Regional Park on Friday, Nov. 3.

A run through the Redondo Union Power Classic tournament marked the end of the San Clemente girls volleyball’s season on Oct. 21.