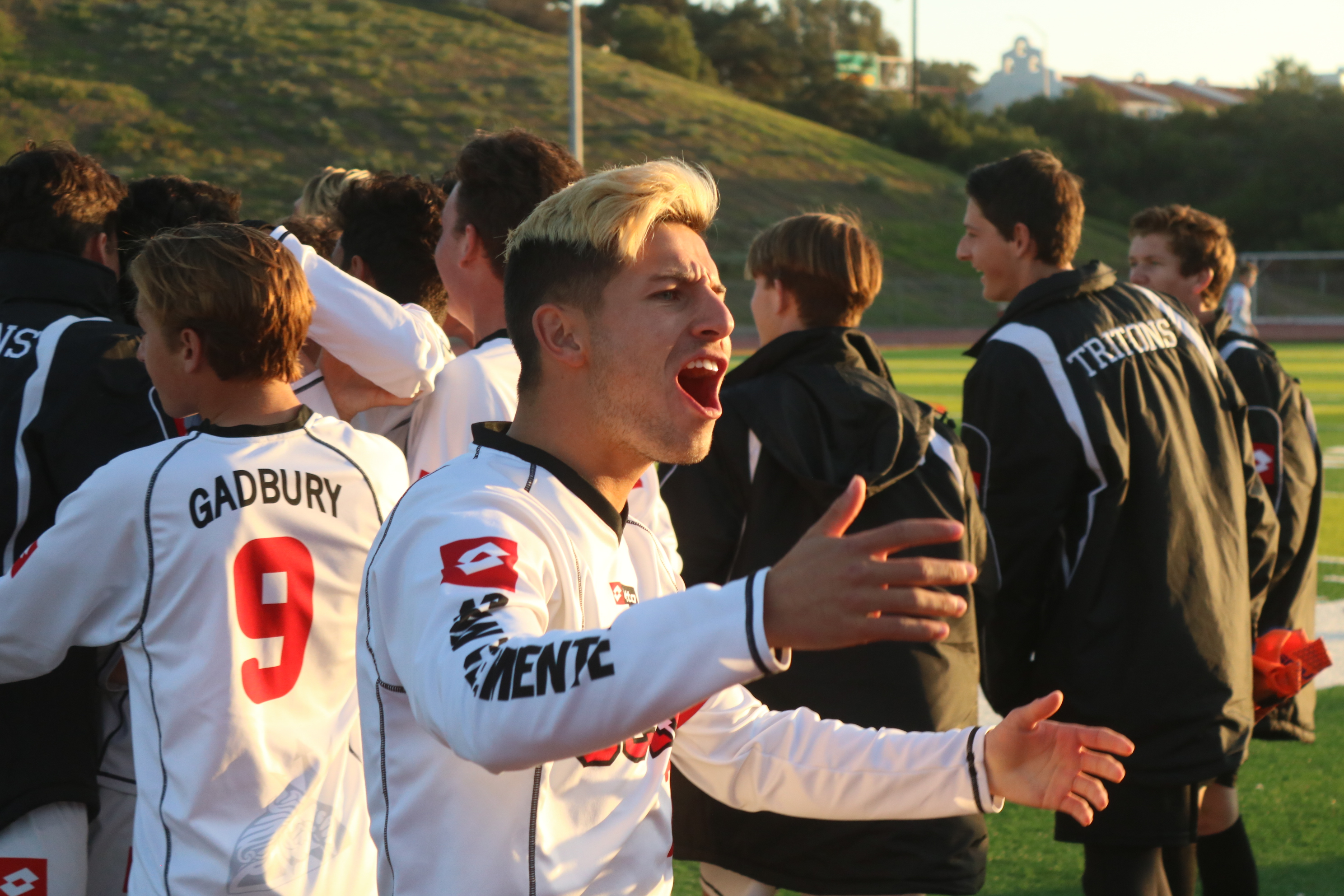 San Clemente senior Tristan Weber was announced as the Gatorade California Boys Soccer Player of the Year on Wednesday, June 6.

Weber scored 15 goals and 22 assists and was named the South Coast League MVP this season. San Clemente went 19-6-6 this season and advanced to the CIF-SS Division 1 semifinals and the CIF Southern California Division 1 Regional final.

The Gatorade award recognizes athletic excellence as well as academic and character marks. Weber maintained a 3.33 GPA and has volunteered in community-beautification projects and as a youth soccer coach. Weber receives a $1,000 grant to donate to a national or local youth sports organization.

Weber will play at the University of Portland in the fall.

Pak shot four birdies in the round, including three of four on holes one, two and four. He finished three shots behind the leader, Tyler Guo of Crean Lutheran, after being unable to overcome an early double bogey.

Pak finished tied with six other golfers in fourth place.

Senior sprinter and jumper Jack Shippy advanced to the CIF State Track and Field Championships but did not advance out of the preliminaries on Friday, June 1 at Buchanan High School in Clovis.

In the 100, Shippy ran a time of 10.80 seconds, which was off his personal-best 10.76 that he ran at the CIF-SS Masters meet to qualify for state. He missed state finals qualification by 0.06 seconds.

In long jump, he posted a mark of 21 feet, 5.5 inches on his third attempt. Shippy posted a season best at Masters with a mark of 22 feet, 5.75 inches. He missed state finals qualification by one foot.

Shippy will play football at the University of California, Davis in the fall.

Bruyntjens moves on to play at California Baptist University in the fall.