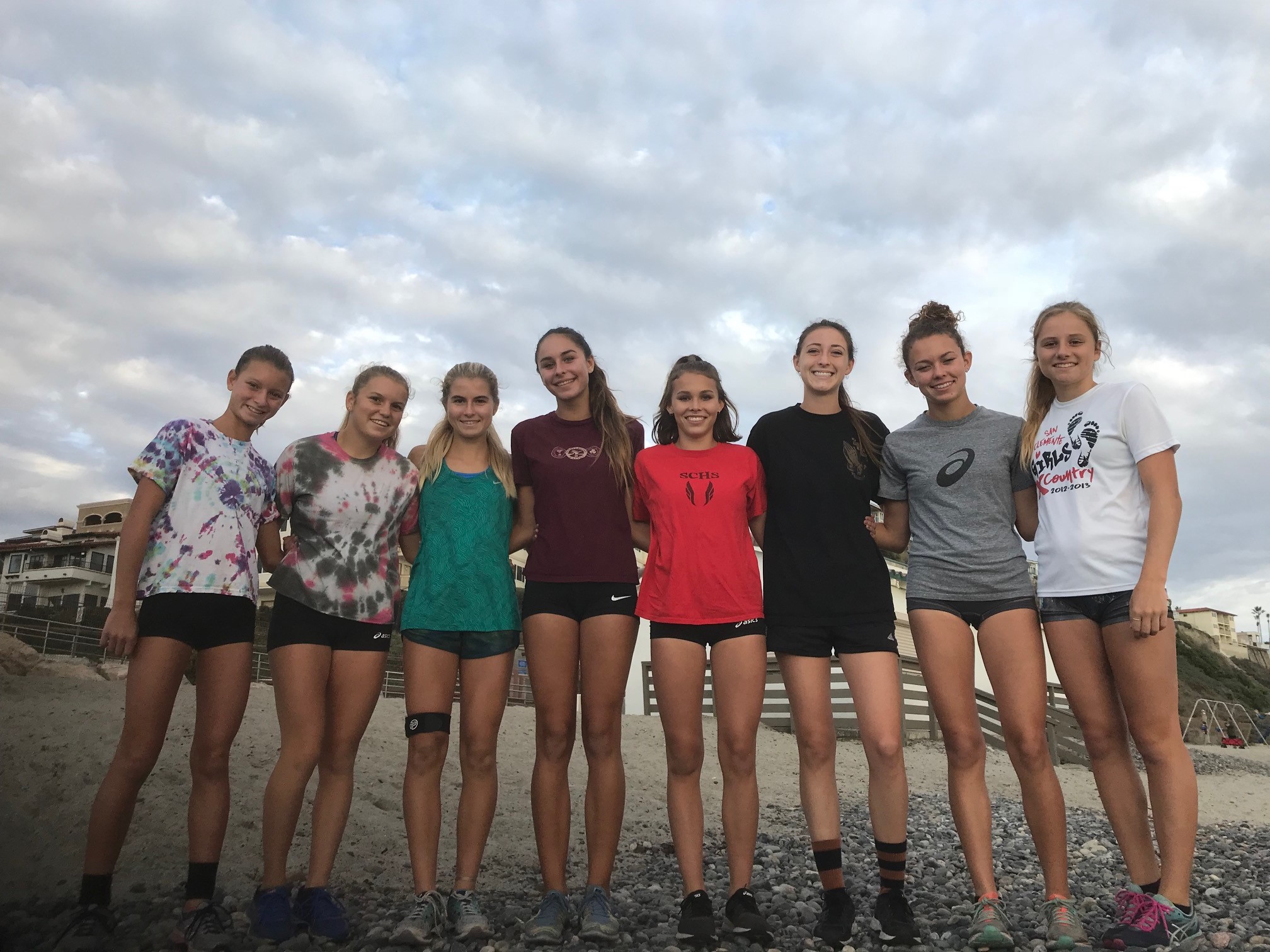 The boys placed fourth and had several high finishers but missed out on qualifying for CIF-SS competition.

Junior Elijah Sech placed second with a time of 15:13. Sech will run as an individual at the CIF-SS Prelims this weekend.

The San Clemente girls tennis team was upset by No. 9 San Marino, 11-7, in the second round of the CIF-SS Division 1 playoffs on Nov. 3. The Tritons started the match off at a disadvantage, as they were without top singles player Lindsay Hung.

San Clemente breezed its way past Santa Margarita of the Trinity League, 16-2, in the first round on Nov. 1. The Tritons’ singles trio of Sami Neilson, Jenna Yeam and Hung swept all nine possible points in the rout.

CDM Pulls Away Late From Tritons in Second Round Win

A second-half charge mounted by the Corona Del Mar boys water polo team downed San Clemente 12-8 in the second round of the CIF-SS Division 2 playoffs on Nov. 4.

The Tritons and Sea Kings were tied at 8-8 in the third quarter, but the Sea Kings defense made a stand and held the Tritons scoreless over the final quarter to seal the win and advance.

San Clemente defeated Los Osos 14-9 in the first round on Nov. 2.