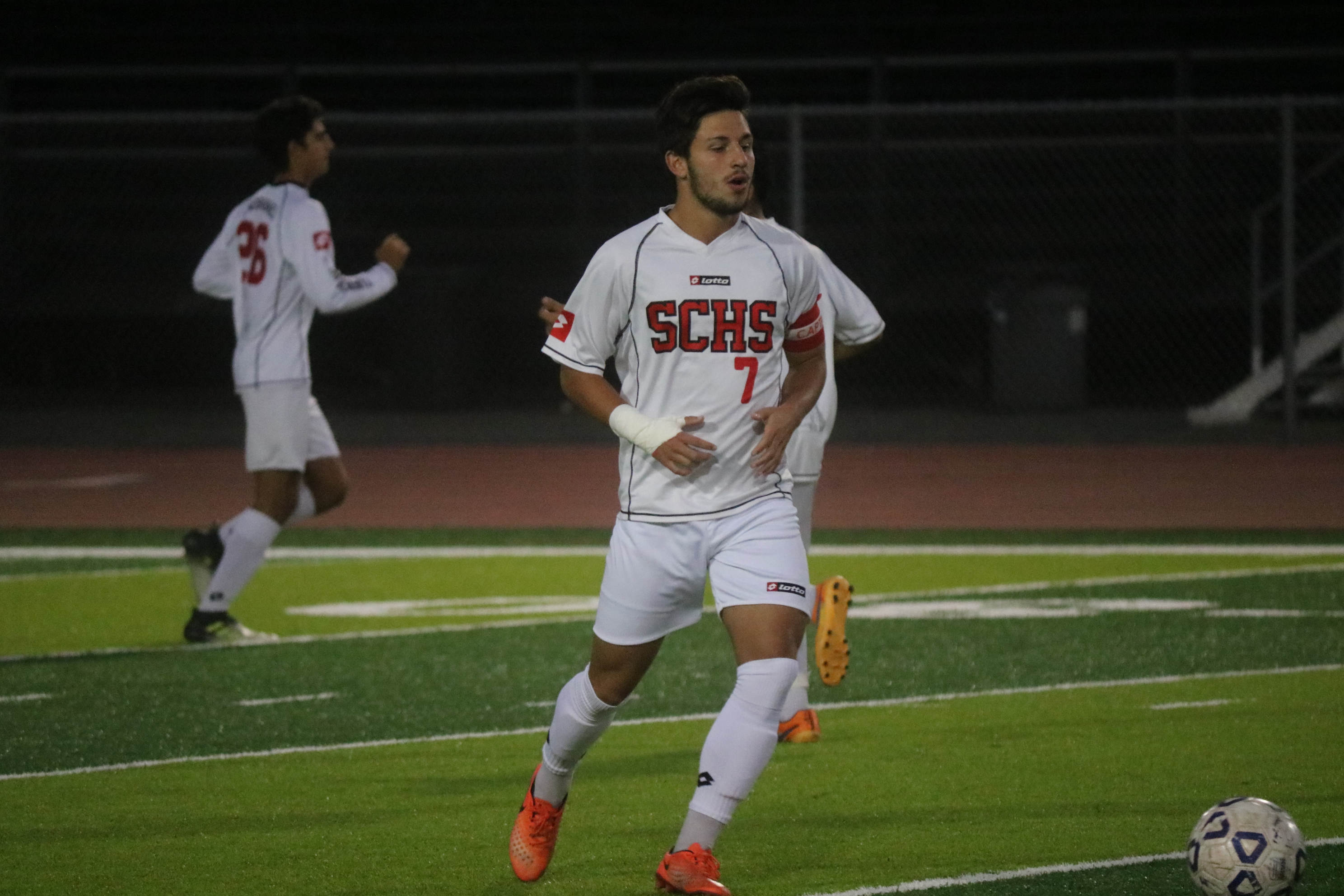 Triton Soccer Ready for the Spotlight as National Tournament Hosts

The San Clemente High School boys soccer team knows just how important the next few days are. Not only will they have a chance to play in front of a large audience, but they will have the opportunity to measure where they stack up against the top teams in the country.

The Tritons will host their annual Lotto Sport Western Showcase starting Thursday, Dec. 14. The hosts will open the three-day tournament with a match against defending tournament champion Corona Del Sol of Arizona at 1:30 p.m.

After the Tritons played in a tournament hosted by powerhouse Montverde Academy in Florida several years ago, San Clemente coach Mike Pronier wanted to start-up a west coast version in town.

Now in its fourth installment, the Lotto Sport Western Showcase routinely pulls in some of the best the country has to offer. This year is no different.

Three of the eight teams in the field are ranked in the top-10 in the country, according to www.topdrawersoccer.com’s winter FAB 50 rankings. The trio includes Servite (No. 5 in nation, No. 1 in state), St. Paul’s of Louisiana (No. 8 in nation) and Paramount (No. 10).

San Clemente, ranked No. 5 in Southern California, has struggled to place in the tournament in years past, which is motivating this current group of players.

“It’s a huge opportunity to play for our town. We haven’t done particularly well here and if we can get a positive outcome, that would be huge,” senior forward/midfield Tristan Weber said. “It’s our home tournament and we want to come in and show what we got.”

Montverde Academy did not hold its tournament this year, which makes the Lotto Sport Western Showcase one of the top nationwide events on the high school calendar. As a result, it draws its fair share of college coaches looking for recruits.

Each team will play one game per day in a single-elimination format. The championship match will be on Saturday, Dec. 16 at 5 p.m.

“It’s a tough few days, whether you win the first game or lose,” Pronier said of the competition. “It means a lot to these players and coaches. They want to play against the best teams.”

San Clemente does not enter the tournament with much momentum. After winning its first two games of the year, the Tritons lost their last two. San Clemente allowed three goals in each of the two losses. Seven of the eight goals the Tritons have allowed this year have come off corner kicks or free kicks.

If the Tritons can solve that problem, their offense should have no trouble competing. San Clemente has scored at least two goals in every game. Weber, Cesar Delgado and Andrew Burror have all scored twice. Weber also has four assists.