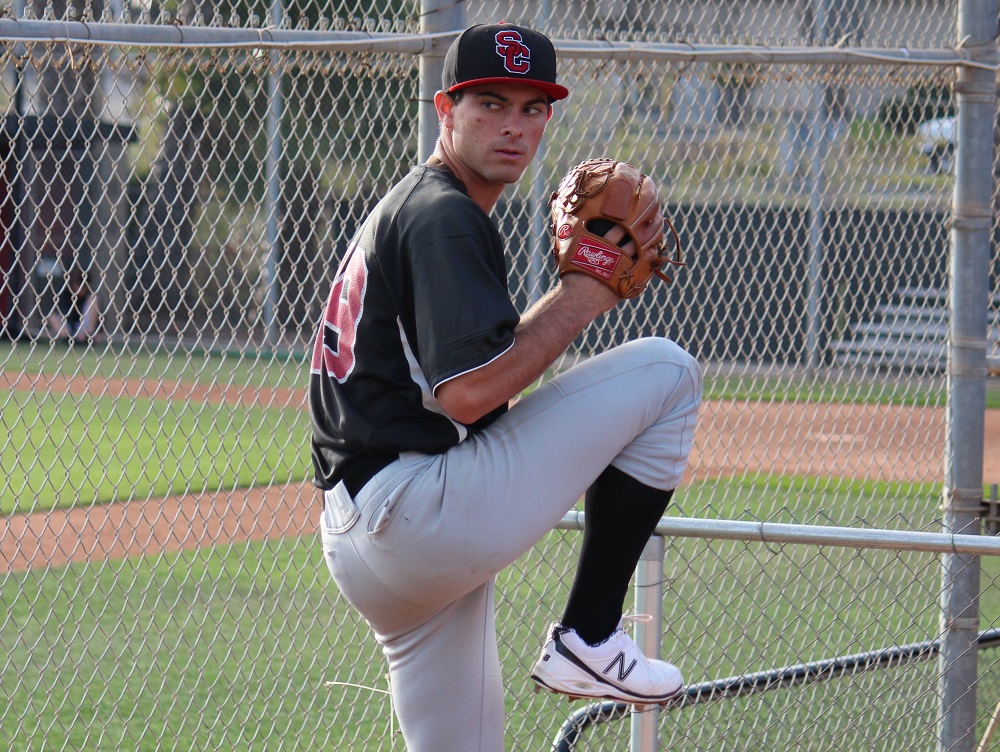 Two former Tritons heard their names called in the 2018 MLB Draft on June 6.

Congatulations to junior LHP Will Tribucher on a 14th round selection by the @Rockies! #GoBlue #ProBlue #MLBDraft pic.twitter.com/6dmSt5teFd

Tribucher was selected by the Colorado Rockies in the 14th round with the 426th overall pick. Tribucher signed with the Rockies on June 12.

This season at Michigan, the left-handed pitcher earned a 4-4 record and four saves with a 3.44 earned run average and 43 strikeouts. Tribucher’s best appearance this season came against Rutgers on April 30 where he threw three perfect innings with no runs and six strikeouts to pick up the save in an 8-3 win.

At San Clemente, everything came together for Tribucher in his 2015 senior season. He was named All-CIF in Division 2 as the Tritons advanced to the CIF-SS semifinals and also earned first-team all-league and all-star game MVP honors.

Tribucher is the third 2015 graduate to be drafted after Kolby Allard and Lucas Herbert were each selected by the Atlanta Braves in the 2015 draft. Allard is currently pitching for the AAA Gwinnett Stripers, and Herbert is a catcher with the Advanced-A Florida Fire Frogs.

Incoming ‘Eater Tanner Brubaker was chosen by the Rays in the 28th round #TogetherWeZot #MLBDraft pic.twitter.com/8DjCrrG8lC

Brubaker was selected by the Tampa Bay Rays in the 28th round with the 840th overall pick. Brubaker is committed to play with the University of California, Irvine in the fall.

This season at Saddleback, the right-handed sophomore pitcher was named the Southern California Pitcher of the Year after posting a 13-3 record with a 1.70 ERA and 96 strikeouts.

At San Clemente, Brubaker was a solid contributor to the Tritons. He hit for a .261 average with 10 runs, seven RBIs and was second on the team with three home runs. On the mound, Brubaker went 1-2 with a 4.85 ERA and seven strikeouts.

After graduating in 2016, Brubaker played one season at Cal Baptist University before transferring to Saddleback. He only threw six total innings in six appearances for Cal Baptist.