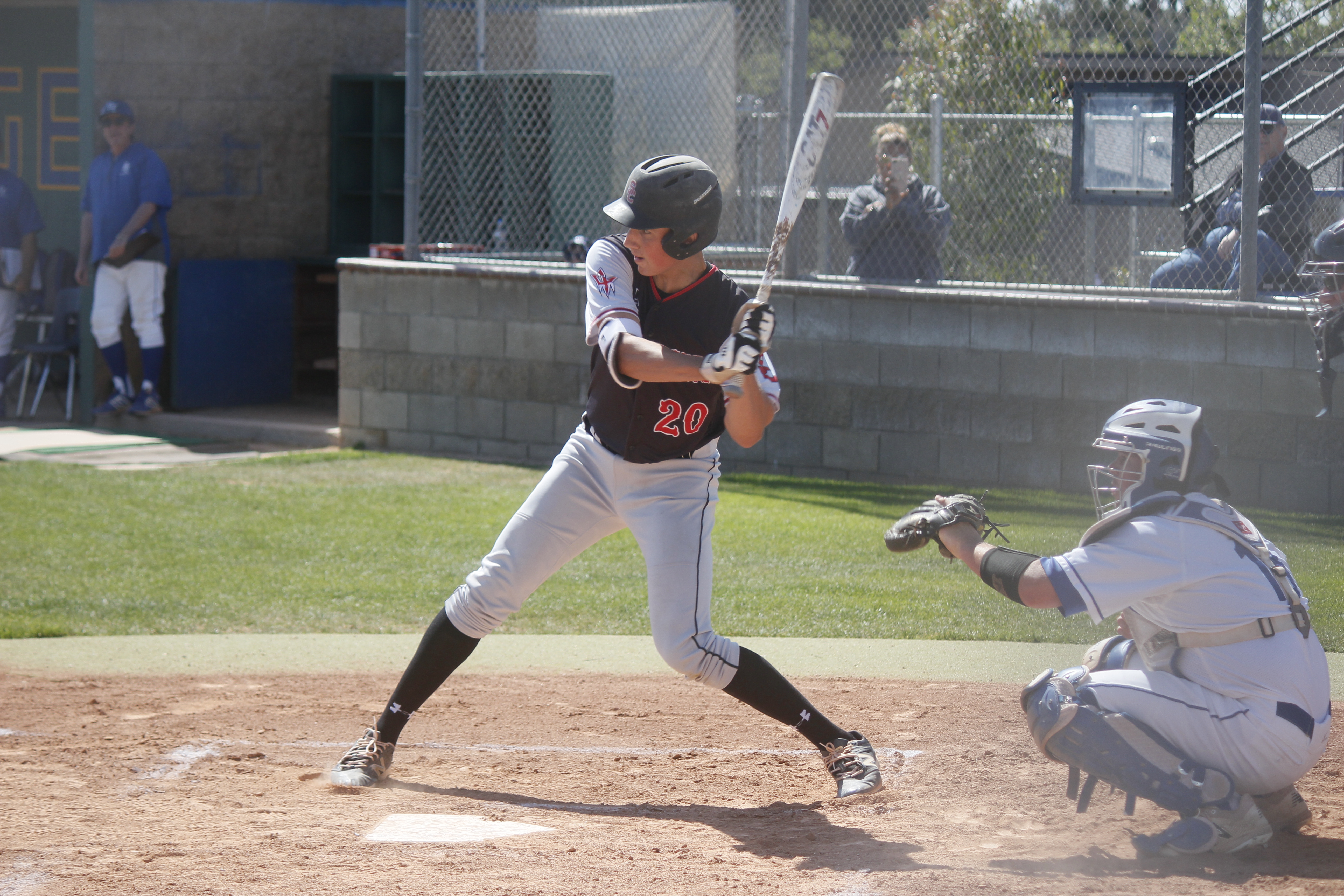 LAKE FOREST – Another league game and the same script for the San Clemente baseball team.

The Tritons were locked in a tight game with El Toro, but San Clemente mistakes were capitalized on by the Chargers to push the game out of reach.

El Toro was backed by a strong start from starting pitcher Erik Tolman to a 2-1 lead over San Clemente into the sixth inning. The Chargers scored five runs in the sixth and stayed ahead of the Tritons in the seventh to win, 7-4, in a South Coast League game on Tuesday at El Toro High School.

“That’s the bottom line,” San Clemente coach David Gellatly said. “In a league like this, you can’t make mistakes. The problem with us is we’re making the same mistakes over and over again. We’re not learning from our mistakes, and therefore, the result is another loss.”

San Clemente (11-9, 0-7) is 11-1 against nonleague competition this season. The Tritons also lost the Loara Tournament championship to El Toro.

The five-team South Coast League is a combined 57-20-1 in nonleague play.

“Hopefully we can learn from our mistakes and start playing better baseball.”

The Tritons drew first blood on Tuesday in the third inning.

Michael McGreevy reached on a two-out single and scored on a single by Jeff Bruyntjens.

El Toro immediately went ahead in the bottom of the third inning.

Chase Luttrell and Stone Shiffman scored on a Nathan Church double to take the lead, 2-1.

That was the only danger San Clemente starter Kai Goode faced in his first five innings of work, but the Tritons couldn’t pick him up offensively.

In the sixth, El Toro led off with a single and a miscommunication on a bunt put two runners on, and the Tritons began to unravel. San Clemente hit a batter with the bases loaded and following a pitching change, El Toro put together three straight hits to push out to a 7-1 lead.

J.P. Hefft reached on a walk, Bruyntjens got on with a single and Charlie Loust singled to load the bases. Hefft and Bruyntjens scored on an error, and Loust scored on a single by Zach Skov.

El Toro closed the game for the win.