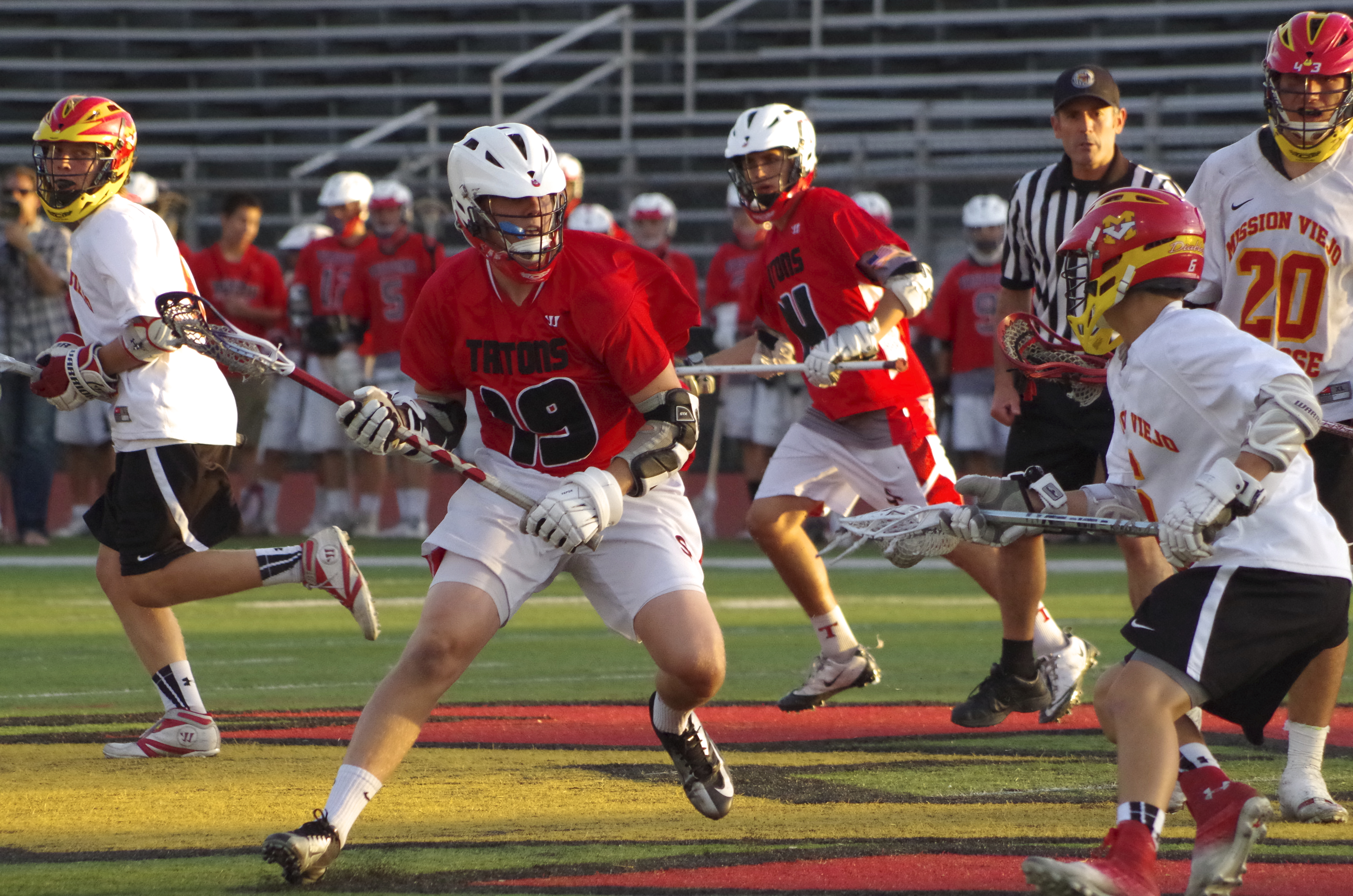 The 2014 All-County and US Lacrosse Postseason awards were announced May 16. Several San Clemente High School players were named to the county first, second and third teams.

Senior midfield Peyton Garrett was named a US Lacrosse All-American and named to the All-County first team. Garrett will play at Division 1 High Point University next fall.

Seniors Stone Sims (defense) and Austin Streeter were named to the All-County second team. Sims is committed to play for the University of Albany in N.Y. and Streeter will play for Bellarmine University in Ky, both Division 1 programs.

The Tritons finsihed the season with a 16-5 overall record and were the undefeated South Coast League champions. They lost to eventual US Lacrosse Southern Section champions Foothill, 13-8, in the postseason tournament’s semifinals.