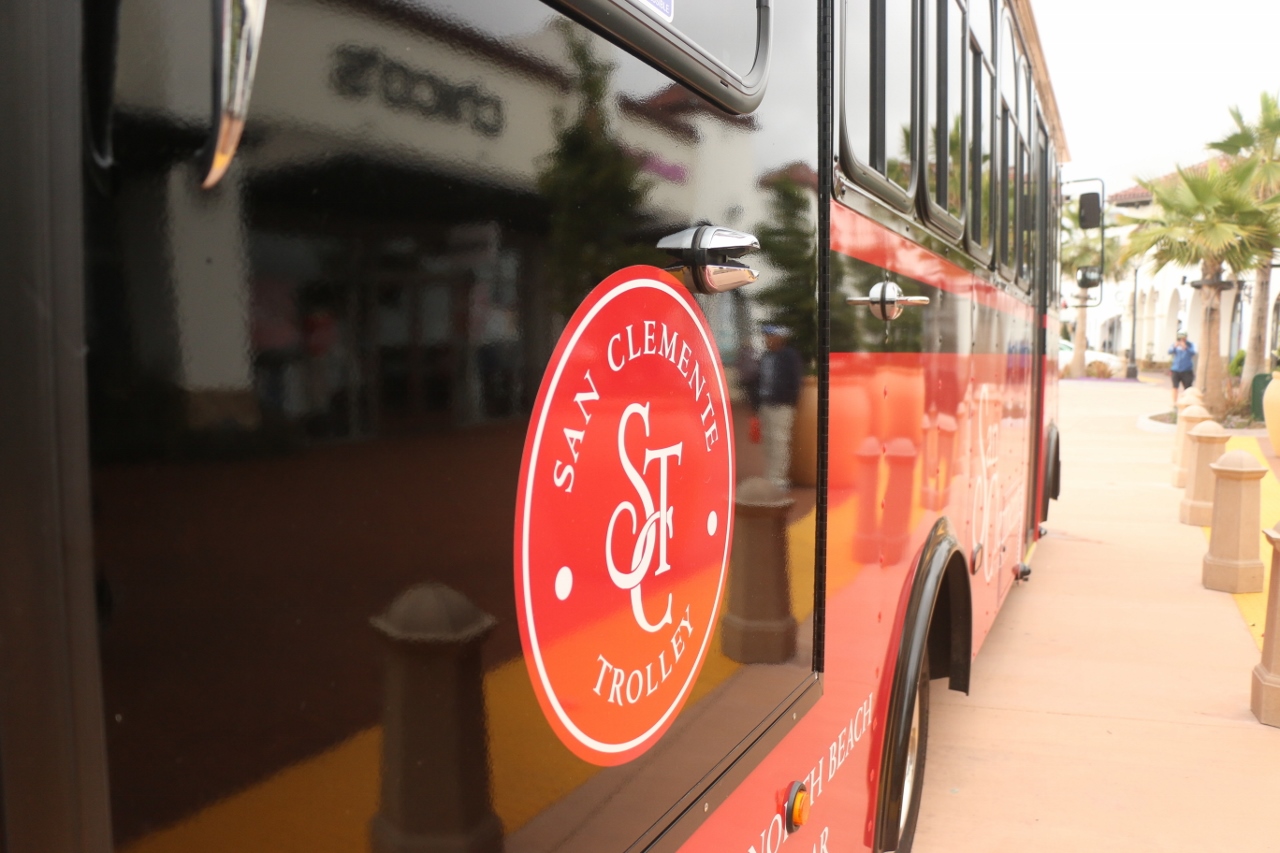 San Clemente City Council voted to apply for additional funding and to allocate funding for its summer trolley program to add Wednesday to its already Thursday-through-Sunday route.

The trolley program, which blew the lid off its own requirements for grant funding (and expectations) of ridership numbers, has been examined at length by this and prior City Councils. The discussion on May 1 in Council Chambers revolved around how much money the city is willing to put up.

Funding the majority for the trolley program comes through Orange County Transportation Authority (OCTA) funding as well as contributions from the city through the air quality management fund. The Friends of San Clemente Beaches, Parks and Recreation Foundation also kicked in $10,000 for the first year.

But that air quality fund, which City Manager James Makshanoff said wasn’t a big fund to begin with, has dwindled to about $50,000 remaining. It’s going to cost at least $64,000—based on math done that night by Council members—to add a day to the service.

Even then, that money may only fund the Thursday service through July 12 because the city hasn’t received approval from OCTA yet on its new extension.

The city will not connect to Dana Point or other systems this year; City Council voted at a prior meeting to look at those options in 2019.

Due to the successes of the city’s program last year, it’s likely the Wednesday service will run through the end of the season, but it also depends on how many cities apply for funding and how their applications stack up.

The trolley program runs from May 25 to Sept. 31 and is free to the public