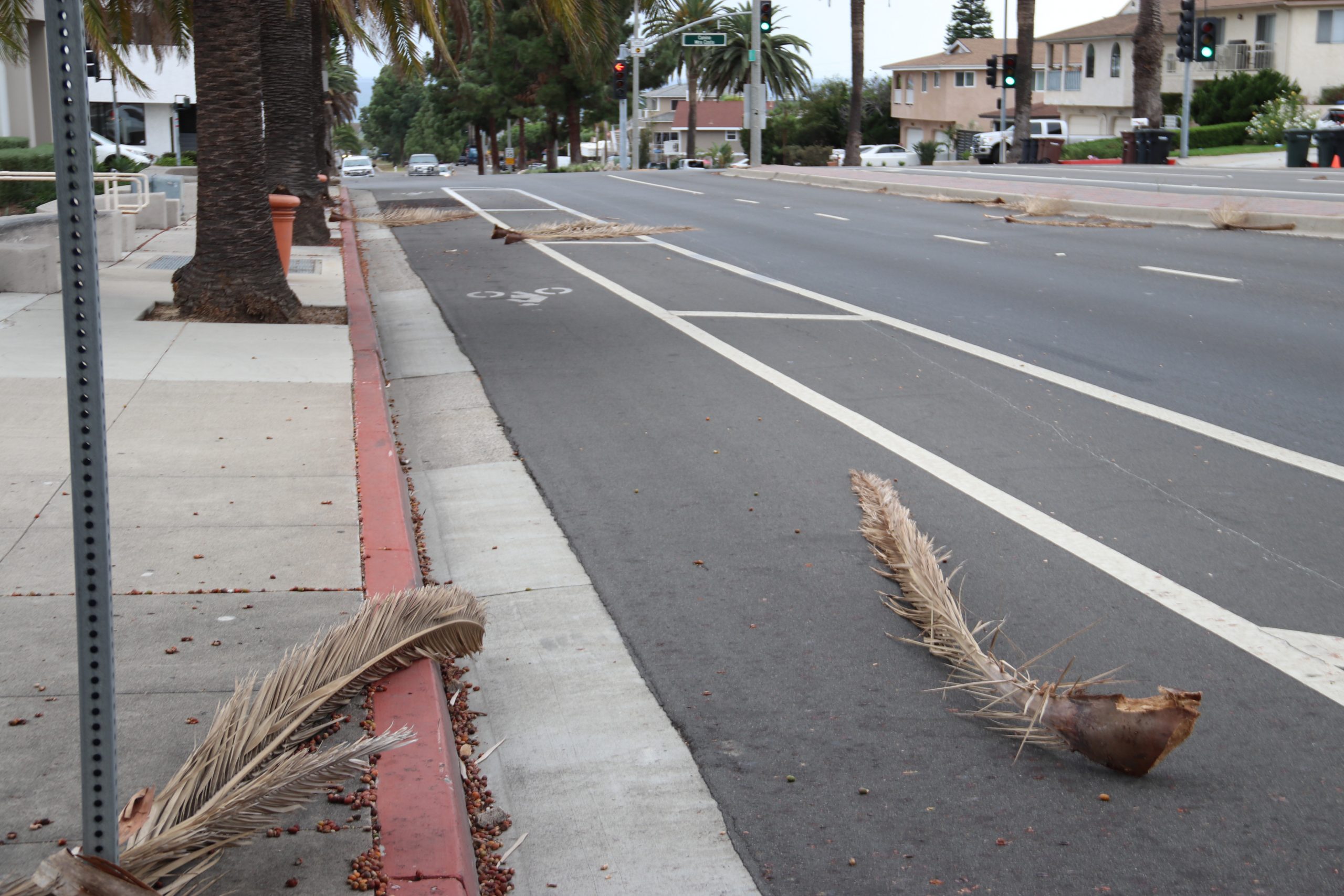 As if a heat wave wasn’t enough, the California coast will now have to deal with Tropical Storm Kay.

The extreme weather event is expected to bring rain and wind gusts to Southern California.

“Flash, urban and small stream flooding is likely across Southern California beginning today, especially in and near the peninsular ranges,” the National Weather Service said in an update posted Friday, Sept. 9. “Tropical storm conditions are occurring over portions of the Baja California peninsula, and these conditions extend all the way to the northern Gulf of California coastline, where a Tropical Storm Warning is in effect.”

.@NWS provides an update on weather conditions across the state. pic.twitter.com/y8aAbkqOzc

NWS San Diego reported Friday morning that “heavy bands of rain” were beginning to push through San Diego County and would push northward into the afternoon.

OC Public Works said Thursday that rainfall is expected in Orange County on Friday and Saturday.

Staying out of creeks and riverbeds during rainstorms and signing up for emergency notifications through alertoc.com are recommended safety tips.

The approaching storm comes amid a week of high temperatures across Southern California, as the region was placed under an excessive heat advisory just ahead of this past Labor Day weekend.

Southern California cities are expected to get a bit of relief from the intense heat wave starting late Friday night, when the Weather Service’s advisory is scheduled to end.

The heat wave has prompted statewide flex alerts, encouraging Californians to voluntarily reduce their energy use to avoid power outages. For the 10th consecutive day, the California Independent System Operator issued another flex alert on Friday, effective from 4-9 p.m.