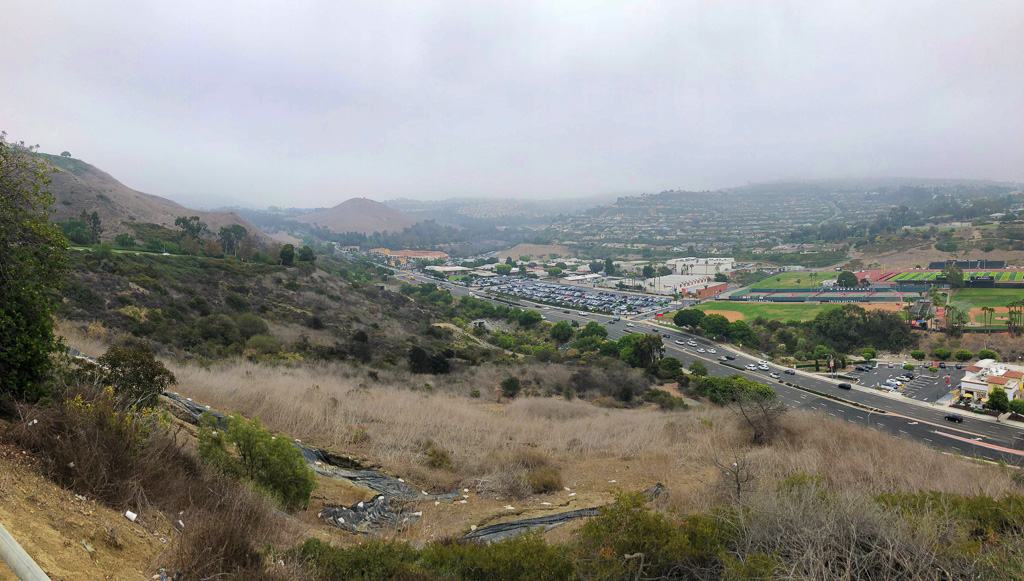 The city of San Clemente has entered into an environmental easement agreement with the Marblehead Community Association to establish 287 acres of land as eligible for natural-habitat-serving land.

The city did this in an effort to dissuade the Transportation Corridor Agencies (TCA) from bringing Alternative 14 to fruition, which is where one of the several toll roads is proposed to be built through San Clemente.

“You can’t do better than Measure V,” Smith said, regarding the San Clemente 2008 voter initiative that zoned the city’s open space as basically untouchable with minor exceptions. “What this would do is create additional legal protections and hurdles. What happens is now that the easement is created, it can be sold and conveyed.”

Similar to the Marblehead Coastal project that set space aside for natural habitats around the Outlets at San Clemente, the easement would be available for developers to buy into environmental credits.

“The city would solicit nonprofit partnerships, and they’d be able to restore and enhance the areas, and to pay for that, they would sell conservation credits to people who need to mitigate development,” Smith said.

Some of the most common endangered species the habitat would likely house are the California gnatcatcher as well as several plant species that can be grown out of seedbanks and other means of environmental stewardship.

“The city would focus generally on what’s happened across the freeway, but the solicitation to nonprofits would invite them to propose a focus on plants such as coastal sage scrub, wetlands restoration, etc.,” Smith said. “The city and the Marblehead HOA would be able to dictate the parameters of the restoration, but they would ultimately need approval by state and federal resource agencies to be used as ‘banks’ for mitigation credits by others.”

Smith said the agreement is not completely operational yet, as it has to go through a “warrant period” that would likely be scrutinized by the state’s environmental departments. Whether this would help the city fend off Alternative 14 remains to be seen.