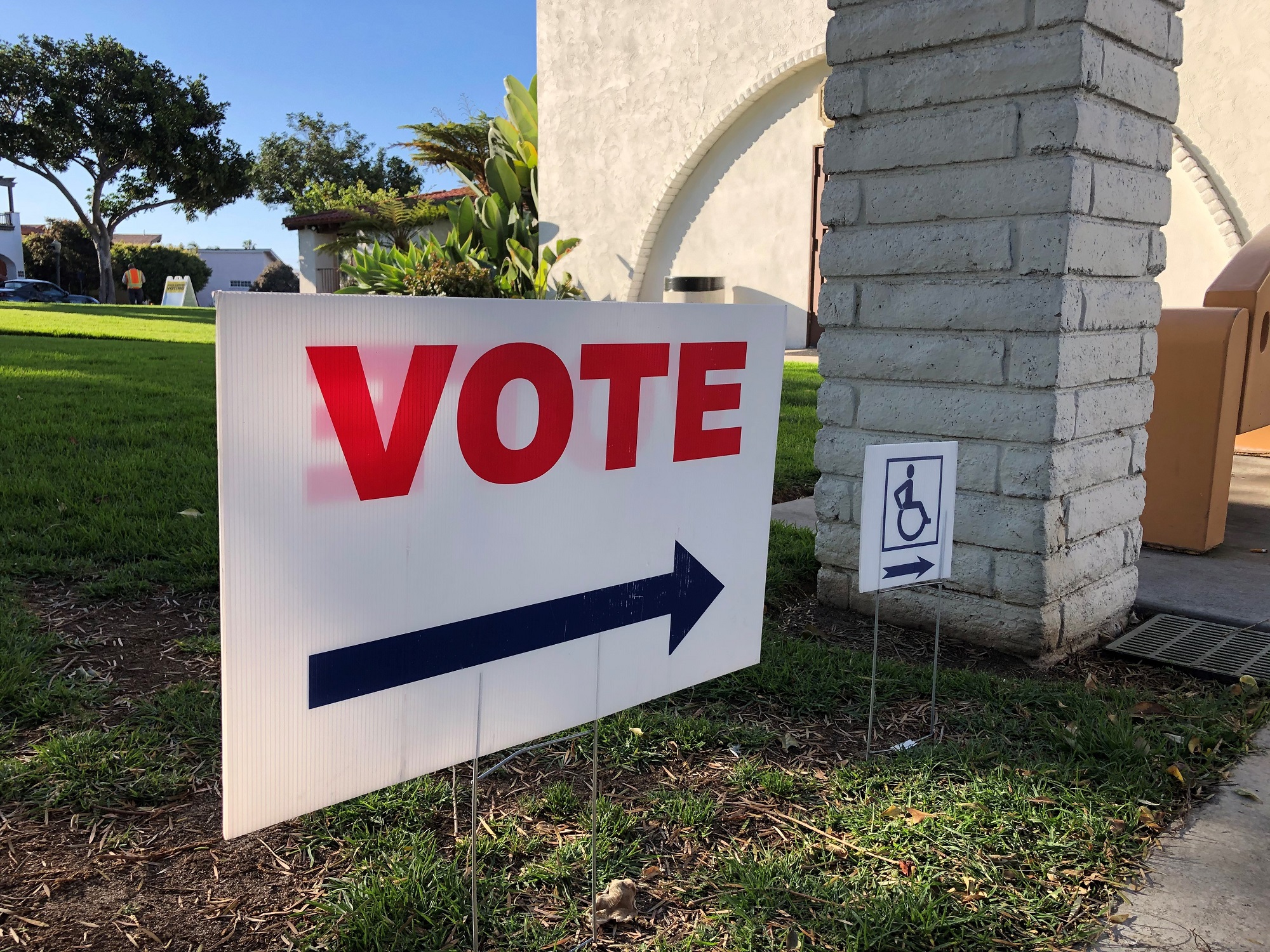 Two candidates so far have formally announced their bid for a seat on the San Clemente City Council, with more expected to come in the weeks ahead, as the city’s nomination period is set to open next week.

Late last month, Chris Duncan, a Homeland Security attorney, announced that he’ll be seeking one of the open council seats this fall. And this past week, Tyler Boden, an energy consultant, used Facebook to also officially launch his campaign.

In a June 24 press release, Duncan said he’s running “to stand up for our community’s core values.”

“As a public servant, I’ve dedicated myself to strengthening our economy, protecting our communities, and improving our quality of life,” he said in the release. “My experience in DHS working on emergency preparedness will be invaluable to the city, especially in the wake of the COVID-19 public health crisis we are currently battling.”

Duncan this past March ran as a Democrat in the Primary Election for California’s 73rd Assembly District seat, coming in third out of five candidates.

He stated in his release that “some of our leaders at City Hall are more concerned with political theater than getting results for our communities. San Clemente residents deserve a representative who will bring independence and integrity to the job—fighting for what’s right instead of what’s expedient.”

Boden on Friday, July 3, posted a video message on his political Facebook page, stating that what the city needs, “more than anything, is strong leadership.” The San Clemente High alumnus also noted that while he’s only 32 years old, he served as student body president while attending San Diego State University.

“I think I’m well equipped to serve as leader of San Clemente to help solve some of the challenging issues that we’re facing in the coming year,” said Boden, who also sits on the city’s Human Affairs Committee.

According to their respective campaign websites, both candidates have made public safety and support for San Clemente’s small businesses among their top priorities for local office.

“Part of the charm of San Clemente is its small businesses community, and we need to ensure that small businesses remain a priority,” Boden’s website stated. “As your Councilmember, I will work with local businesses to assess the damage of the COVID-19 lockdown; and ensure the city procedures are serving them, rather than standing in their way.”

Duncan’s website similarly stated that the candidate “will work to rebuild our local economy, fighting to support San Clemente’s small businesses and attract new companies to our city.” He also intends to “cut unnecessary red tape, correct inefficiencies in our city’s departments, and focus city resources on improving our financial security.”

Expounding on that promise to cut red tape, Duncan on Tuesday, July 7, told San Clemente Times that he believes the permitting process for local businesses to get up and running can take too long, so it needs to be streamlined.

“We have a natural sort of attractive culture or environment because of where we are, because people love living here,” he said. “But we also need to follow through with businesses who want to come in our area. They need to know we’re going to work any way possible to get them the necessary permits in place and that the city is behind their development.”

But as a caveat, Duncan added, the city should ensure that prospective businesses don’t harm the environment—another focus of his campaign.

“We don’t want to lose sight of protecting the environment in this economic time,” Duncan said, adding: “We cannot (authorize permits) in a way that sacrifices health and the long-term viability of our environment.”

On the topic of public safety, which has become even more of a critical issue in the election amid the Black Lives Matter movement and its calls to reallocate police funds to homelessness and mental health services, Boden said he is committed to not reducing funding for law enforcement, but believes steps can be done to “increase the effectiveness of the deputies we have working for us.”

“This means working to support police services in their efforts to enforce our laws and protect our city,” his website states. “We should enrich programs like the RSVP (Retired Senior Volunteer Program) or the Neighborhood Watch, encouraging residents to join in the effort to maintain the safety and security of our community.”

In a phone call with SC Times on Tuesday, Boden further explained that he wants to reflect the will of the residents who support maintaining funding for public safety. One way to support local law enforcement while increasing their effectiveness, he said, is the use of volunteer programs and nonprofits.

“There’s nonprofit campaigns that are out there that are trying to connect services (for the homeless),” he said, adding, “so rather than homeless individuals interacting with deputies, they interact with case workers. . . . I think (the Orange County Sheriff’s Department) is doing a good job, and there’s more creative ways to support them from different angles.”

According to Duncan’s campaign, the candidate said he will hold law enforcement agencies accountable, while also ensuring that the police have “the resources and appropriate training they need to keep our communities safe.”

The Duncan campaign said he will also “tackle the issue of homelessness while getting our local law enforcement out of the business of mental health care and drug abuse management, so they can focus on crime prevention.”

Citing his background in law enforcement, Duncan on Tuesday said it would be worthwhile to explore certain services that would be better suited for social workers and mental health professionals to handle rather than a sheriff’s deputy.

“I think the sheriffs might actually support that, so they’re not thrust into a situation that they’re not necessarily trained for,” he said. “I think it would be worthwhile to study what types of programs have more specialized training to take over without having direct effect to the sheriff’s budget right now.”

Both council hopefuls, along with Bill Hart and incumbent Councilmember Gene James, had previously filed candidate intention statements with the city of San Clemente. Candidates are to file intention statements, or a California Form 501, with the city clerk before soliciting and receiving campaign contributions, or before spending any personal funds toward their campaign.

In a separate press release from Duncan’s camp on Monday, July 6, the campaign touted its fundraising efforts, stating that the candidate’s war chest had $16,000 in cash-on-hand at the start of the month.

Campaign disclosure statements from candidates who formed committees and received $2,000 or more in contributions before June 30 are due on July 31.

Candidates running in this year’s council contest will vie for two open seats, including one currently held by Councilmember James, who won last year’s special election to fill the late Mayor Steve Swartz’s seat. Councilmember Chis Hamm, who is wrapping up his second term, recently announced that he will not be seeking reelection for another four-year term this fall.

A Special Election will also be held in conjunction with the General Election to fill the back half of former Mayor Dan Bane’s term. Bane stepped down from the council in April after accepting a job offer that necessitated relocating his family to Blue Spring, Missouri.

The period for all candidates to begin circulating and filing nomination papers begins on Monday, July 13, and ends on Aug. 7. According to state law, in order to qualify for the election, a candidate must have received at least 20 nominating signatures, but no more than 30, from registered voters in San Clemente.

When taking out their nomination papers, prospective candidates will need to specify whether they’re running for one of the four-year terms or the two-year term.