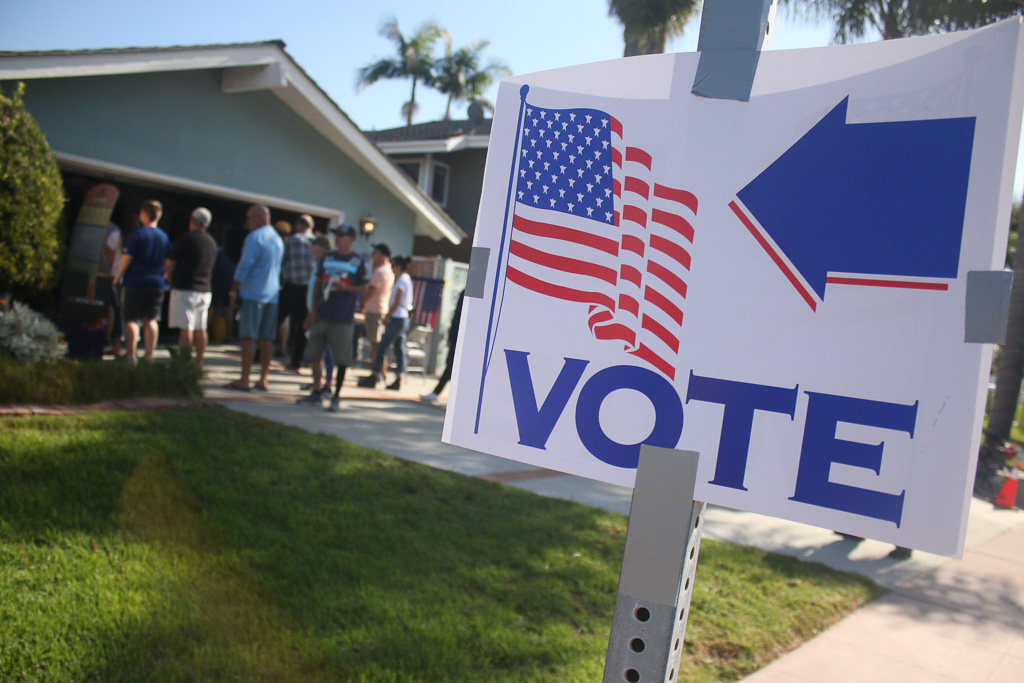 The nomination period for the empty seat on San Clemente City Council officially began on Monday, July 15. It closes at 5 p.m. on Friday, August 9.

As of this week, two people have pulled nomination papers with the city: Gene W. James and Dee Coleman.

Local resident Gene W. James took out nomination papers and announced his candidacy to supporters at the pier on July 16; however, James has not yet filed his papers. James said he has been planning to run for council since he lost in the November 2018 election, coming in fourth just 653 votes behind the third and final candidate elected.  Now he is ramping up campaign efforts.

After retiring from the Army with 20 years of service, James entered the corporate world, where he worked as a director of asset protection, security and risk management for Jack in the Box. For the past 25 years, he has taught as an adjunct professor of homeland security and security management at the Master’s degree level and criminal justice at the undergraduate level. He was recently asked to serve as board chairman for the western region of the United Services Organization, an organization that supports military service members and families.

Dee Coleman took out nomination papers on July 17, filed on July 18 and qualified for the ballot on the same day. Coleman is a real estate broker and owner of Classic Auto Sales in San Clemente, according to his LinkedIn profile.

San Clemente will hold a Special Municipal Election on Tuesday, November 5, to fill the vacant seat on council left by the unexpected passing of Mayor Steven Swartz.

The person elected will serve a term of approximately one year, which will end when the two councilmembers elected at the November 3, 2020 General Municipal Election assume office.

San Clemente registered voters may now take out, circulate and file nomination papers to seek election to the city council.

Candidates can pull nomination papers from the City Clerk’s Office at 910 Calle Negocio, on the third floor, during the nomination period identified above.

Appointments are recommended, but are not necessary. For additional information, or to make an appointment, you may call the City Clerk’s Office at 949.361.8345.—CH