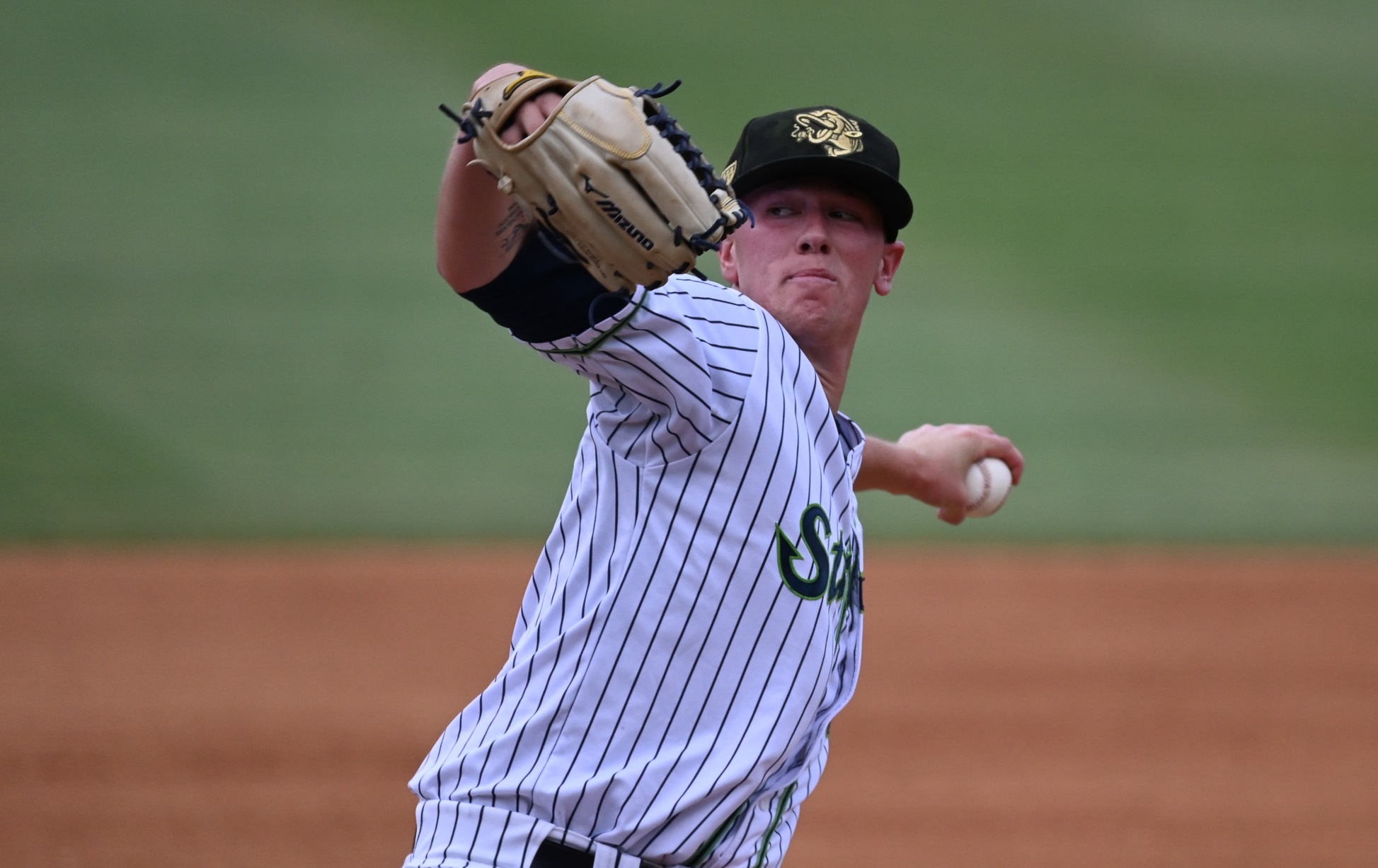 The San Clemente baseball program got its latest major leaguer last week, doubling the total of Triton alumni in the big leagues.

Pallante, 23, is a 2016 graduate of San Clemente High School and was drafted by the Cardinals in the fourth round of the 2019 MLB Draft out of UC Irvine. After three seasons at UCI, Pallante spent part of one season in low-A ball with the State College Spikes in Pennsylvania. There was no minor league season in 2020 due to the pandemic, but by 2021, Pallante split time between the Triple-A Memphis Redbirds in Tennessee and the Double-A Springfield Cardinals in Missouri.

In spring training this season, Pallante made three appearances for the Cardinals in Florida. Pallante faced 13 batters in 3 2/3 innings, allowing no runs and just one hit, with one walk and four strikeouts. That Grapefruit League performance was enough to earn Pallante a spot in the Cardinals’ Opening Day bullpen.

Pallante made his major-league debut on Sunday, April 10, as the Cardinals hosted the Pittsburgh Pirates. In one inning of relief, he allowed one run on two hits and a walk, as the Cardinals ended up losing, 9-4. St. Louis trailed, 7-3, when Pallante entered in the seventh.

The Cardinals are 3-1 on the season and play a four-game series in Milwaukee this weekend.

Allard, 24, is a 2015 graduate of San Clemente High School and is entering his fifth major-league campaign and fourth season with the Texas Rangers. Allard made his MLB debut in 2018 with the Atlanta Braves, who drafted him in the first round in 2015, before being traded to Texas in 2019.

Allard begins this season with Texas in the bullpen, and he made his 2022 debut on Tuesday, April 12, as the Rangers hosted the Colorado Rockies. Allard posted one scoreless inning of work in the sixth inning with a strikeout to end the 1-2-3 frame. Texas lost, 4-1.

The Rangers are 1-4 and host the Los Angeles Angels for a three-game series this weekend.