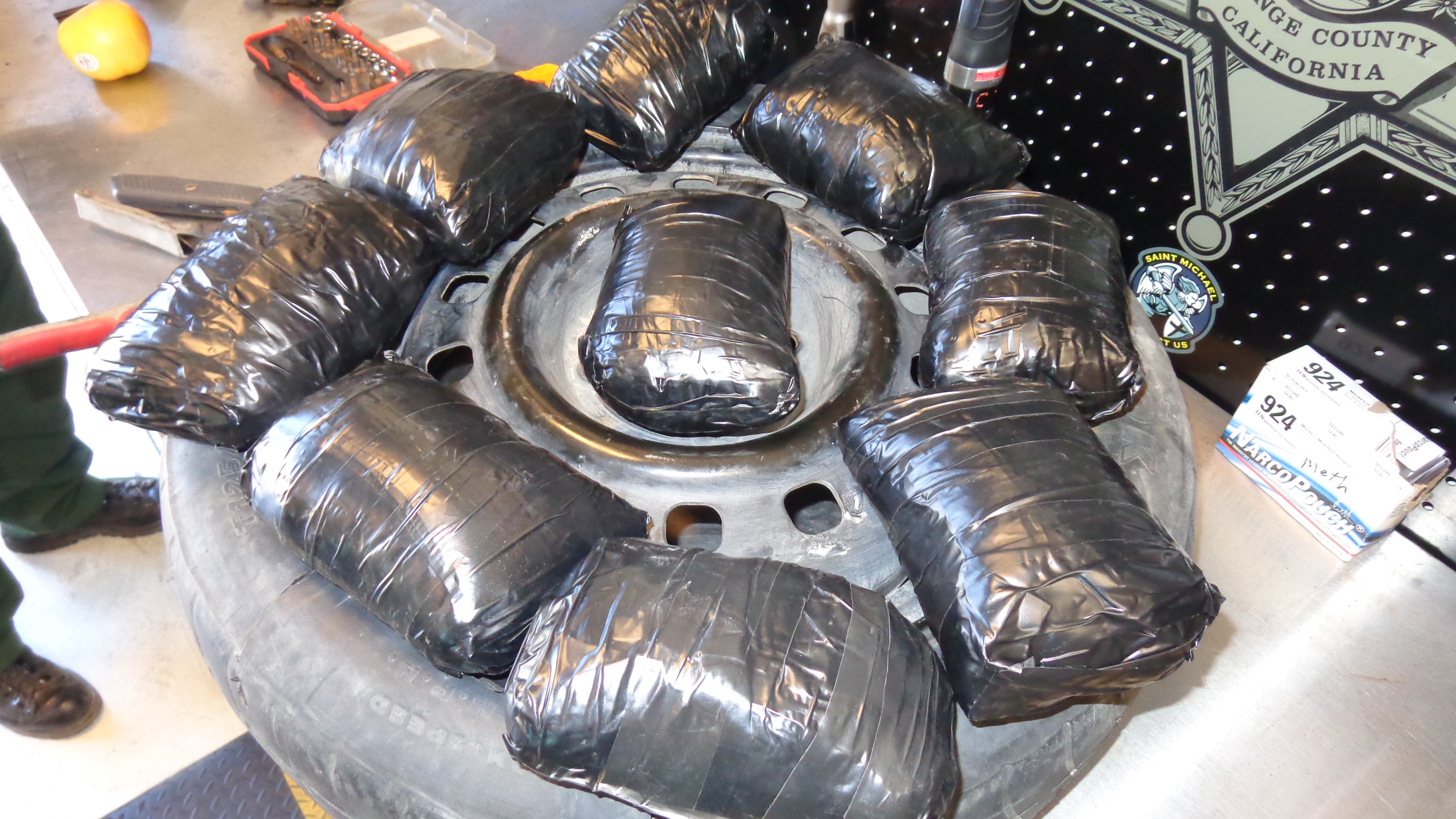 In two separate incidents over the weekend, nearly $4 million in drugs were recovered by U.S. Border Patrol agents, according to a press release distributed Monday, Aug. 15.

U.S. Border Patrol agents encountered a man on Interstate 5 near San Clemente on Sunday, Aug. 14, who was transporting 81 bundles of narcotics stashed in a 2005 Ford Focus.

“At approximately 1 p.m. (Aug. 14), a Border Patrol agent conducted a vehicle stop near the Avenida Presidio exit,” the release stated. “During the stop, a Border Patrol K-9 alerted agents to conduct a search of the vehicle, resulting in the discovery of 24 bundles of methamphetamine, 42 bundles of cocaine and 15 bundles of fentanyl. The driver was also in possession of marijuana for personal use.”

The suspect and narcotics were turned over to the Drug Enforcement Administration. The vehicle was seized by the U.S. Border Patrol.

“To the fullest extent, we will continue to deploy our personnel and resources at our checkpoints and along our major local highways to impact criminal organizations and protect our communities,” Chief Patrol Agent Richard A. Barlow stated in the release.

During a vehicle stop near San Clemente on Saturday, Aug. 13, agents seized 47.43 pounds of methamphetamine that was found in the spare tire of a 2008 Dodge Caliber.

“Agents arrested the driver of the vehicle, a 21-year-old woman, for narcotics smuggling,” the release stated. “At the time of the arrest, the woman was traveling with her two siblings, an 8-year-old girl and 12-year-old boy, who were turned over to San Diego County Child Welfare Services.”

As of July 31, San Diego Sector has intercepted 1,069 pounds of cocaine and 2,166 pounds of methamphetamine during fiscal year 2016, the release stated.

“To prevent the illicit smuggling of humans, drugs, and other contraband, the U.S. Border Patrol maintains a high level of vigilance in corridors of egress away from our Nation’s borders,” the release stated.