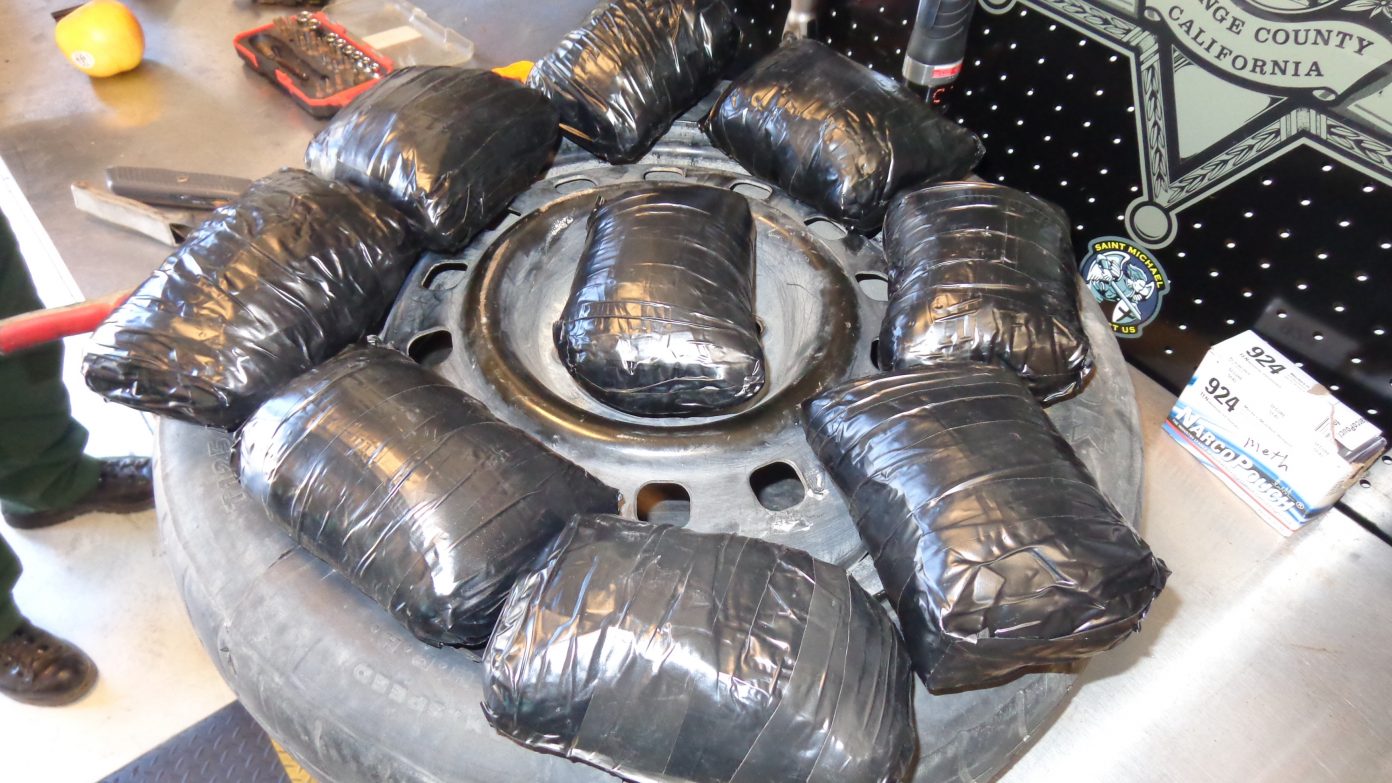 U.S Border Patrol agents arrested a man with over 51 pounds of narcotics hidden inside the trunk of his car Wednesday afternoon, Jan. 16, according to a press release.

Border Patrol agents assigned to the San Clemente Border Patrol Station, located about 10 miles south of the city proper, were patrolling on Interstate 5 when they conducted a vehicle stop on a gold 2000 Honda Accord about 4:30 p.m. The driver consented to a search of the vehicle by a Border Patrol K-9 team, the release stated.

Agents conducted a search of the interior compartments and discovered multiple packages of suspected narcotics concealed inside the trunk, within a fabricated hidden compartment behind the back seat.

The driver was reported to be a 32-year-old U.S. citizen, who was arrested. The narcotics and suspect were turned over to the custody of the Drug Enforcement Administration. The vehicle was seized by Border Patrol.

The press release stated that since Oct. 1, San Diego Sector agents have seized over 215 pounds of cocaine and 52 pounds of heroin. The Drug Enforcement Administration classifies cocaine as a schedule II substance.