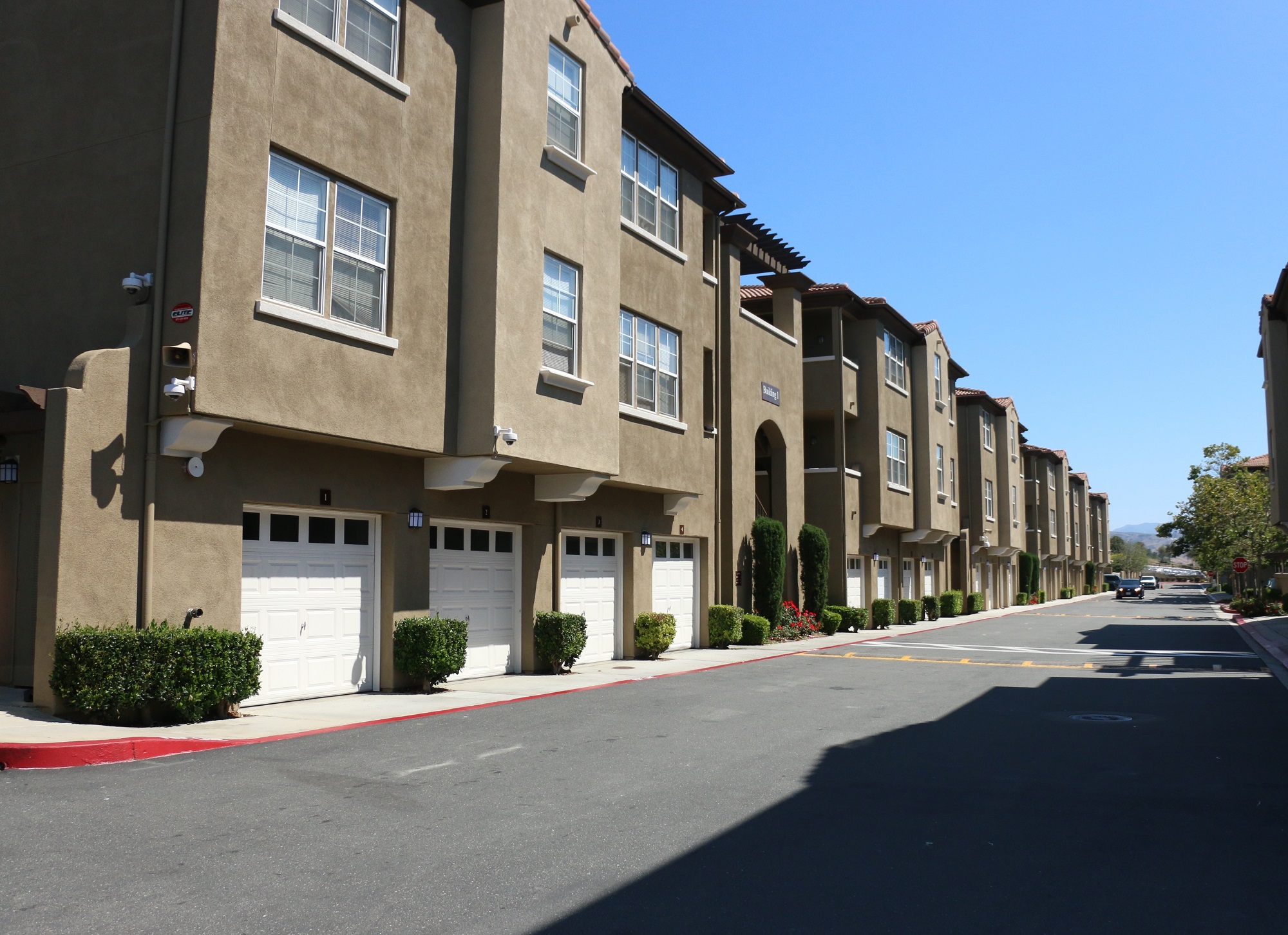 The presence of affordable housing in an area does not cause an uptick in crime or decrease property values, researchers at the University of California, Irvine (UCI) found in a recently completed study.

The study was conducted by UCI’s Livable Cities Lab (LCL) and looked at housing data—specifically, in neighborhoods where there was “active development” of affordable housing from 2001 to 2020—and the amount of violent crime in the areas, defined as aggravated assault and robbery.

“Regarding the two violent crimes, we found no evidence of an increase after the placement of housing,” the study said.

According to the data analyzed, the number of aggravated assaults and robberies actually declined in areas near affordable housing sites.

“The siting of affordable housing reduces most types of crime, especially violent crime,” the study said.

Crime data was collected from law enforcement agencies, and partially built on earlier data collected from a separate study that looked at crime incidents from 2005-2012.

As for impacts on property value, that portion of the study looked at data on all residential home sales in Orange County between 2001 and 2020. The researchers focused their analysis on homes sold within two miles of affordable housing developments and within three years before or after the development’s opening date.

Researchers focused on the total home sales price and price per square foot, and adjusted sales price values for inflation—as well as accounting for other factors, including the impacts of the 2008 recession.

“Within one-fifth of a mile of the development, the observed home sales price increased by about $15,800 (when considering average home size, this is roughly $9.45 per square foot),” the study said.

The study was a team effort conducted by professors John Hipp, Emily Owens, and George Tita. Tita directs the LCL, which supports facilitating providing “dignified housing for all” and creating “safe communities,” according to the lab’s website.

“The findings are in line with expectations from carefully conducted studies from other cities/regions,” Tita wrote in an email regarding his reaction to the study’s overall findings, after a request for comment from San Clemente Times.

Researchers were prompted to conduct the study since they have a “longstanding interest” in communities and crime, according to Tita.

“This is the sort of work I hope that the LCL will be known for—impactful research that will help inform stakeholders and policy makers,” Tita said.

The research team publicly presented their findings at Irvine City Hall on June 2.

When asked what he hopes people will take away from the study, Tita said that the concerns affordable housing will increase crime and hurt property values “are unfounded.”