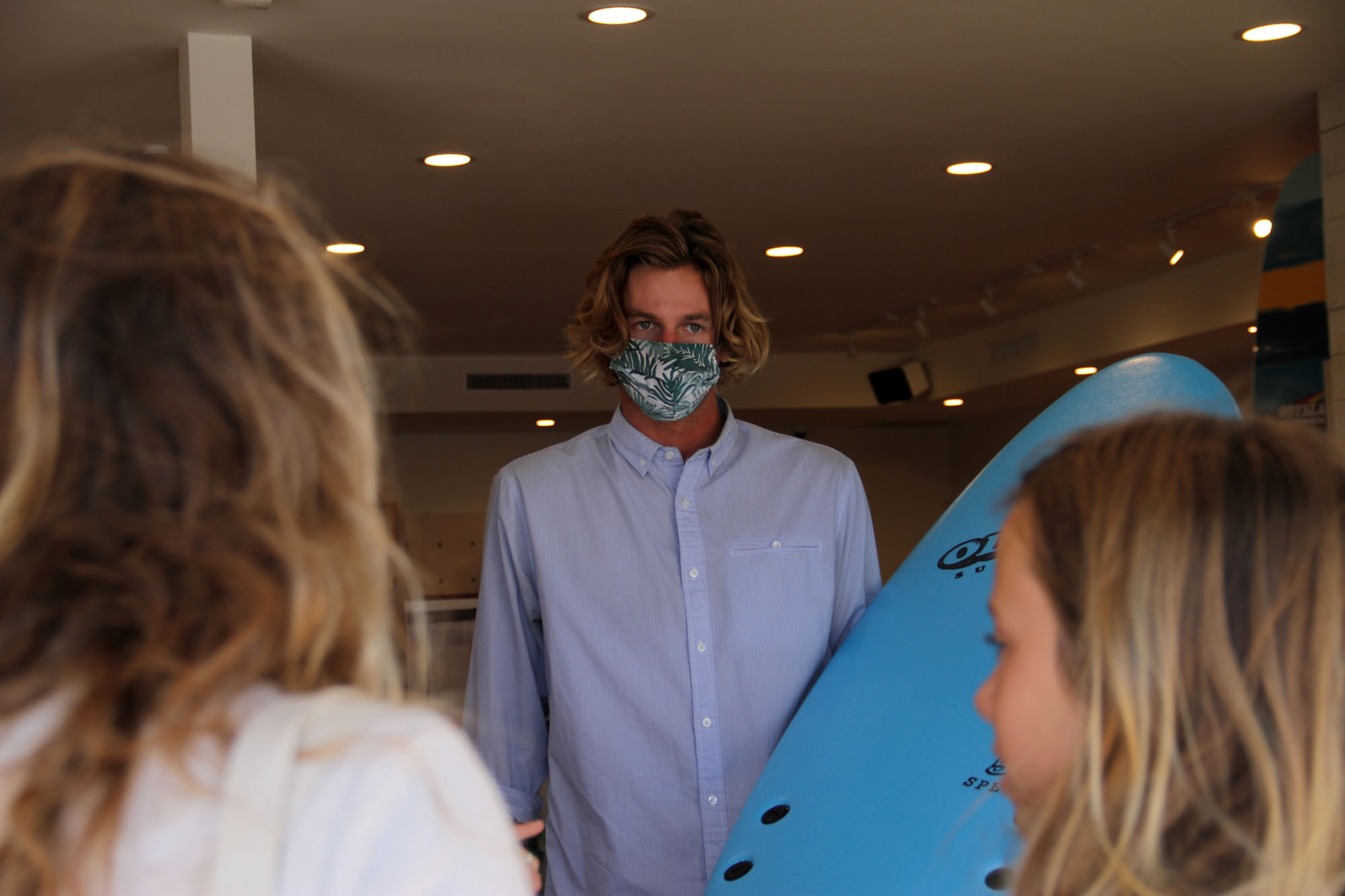 Unemployment among the three South County Cities dropped to 5.4% for the month of November, as the county continued to regain many of the jobs lost at the start of the pandemic, the latest jobs data from the state showed.

According the California Employment Development Department’s report released on Dec. 18, unemployment fell statewide, with the addition of 57,100 jobs, primarily in the leisure and hospitality industry and the trade and transportation sector.

California’s unemployment rate dipped from 9% in October to 8.2% last month, while unemployment in Orange County was reported at 6.4% in November, down from the 7.3% the month prior.

However, the report comes as roughly 98% of the state is under a new stay-at-home order amid a rise in coronavirus cases and hospitalizations that have depleted available beds in intensive care units. The statewide ICU availability as of Tuesday morning, Dec. 22, was 2.5%, according to the Department of Public Health.

The Southern California region has been under the three-week lockdown since Dec. 7, after ICU capacity dropped below 15%. ICU availability in the region, which includes Orange, Los Angeles and San Diego counties, among others, was reported at an adjusted 0%.

The order put a moratorium on all in-person dining, bars, breweries, wineries, hair salons and barbershops, and personal care services. Restaurants can still offer takeout and delivery, while retail and grocery stores could remain open with 20% customer capacity.

While another stall in economic activity is anticipated as a result of the surge in positive COVID-19 cases across the nation, lawmakers in Congress this week were able to reach a deal on a $900 billion economic relief package that will provide $600 in direct payments to Americans and family members who earn up to $75,000 in annual income, and it includes an extra $300 per week in unemployment benefits for 11 weeks.

President Donald Trump was expected to sign the legislation on Tuesday, allowing the stimulus payments to begin going out to Americans as early as next week.

Among the three South County towns, Dana Point had the lowest reported unemployment rate for November with 5.4%. San Juan Capistrano had a jobless rate of 5.5%, while in San Clemente, the largest of the three cities, unemployment was at 5.6%.

As seen statewide, most of the county’s job growth was attributed largely to the leisure and hospitality sector, which added 9,800 jobs, or roughly 60% of the total nonfarm jobs created in November.

Growth in the trade, transportation and utilities industry accounted for 6,700 of the new jobs, while manufacturing grew by 800 jobs and educational and health services added 1,800 new jobs, according to the county’s unemployment report.

The state’s next jobs and unemployment report for the month of December, reflecting the impact from the latest stay-at-home order, is expected to be released in late January.