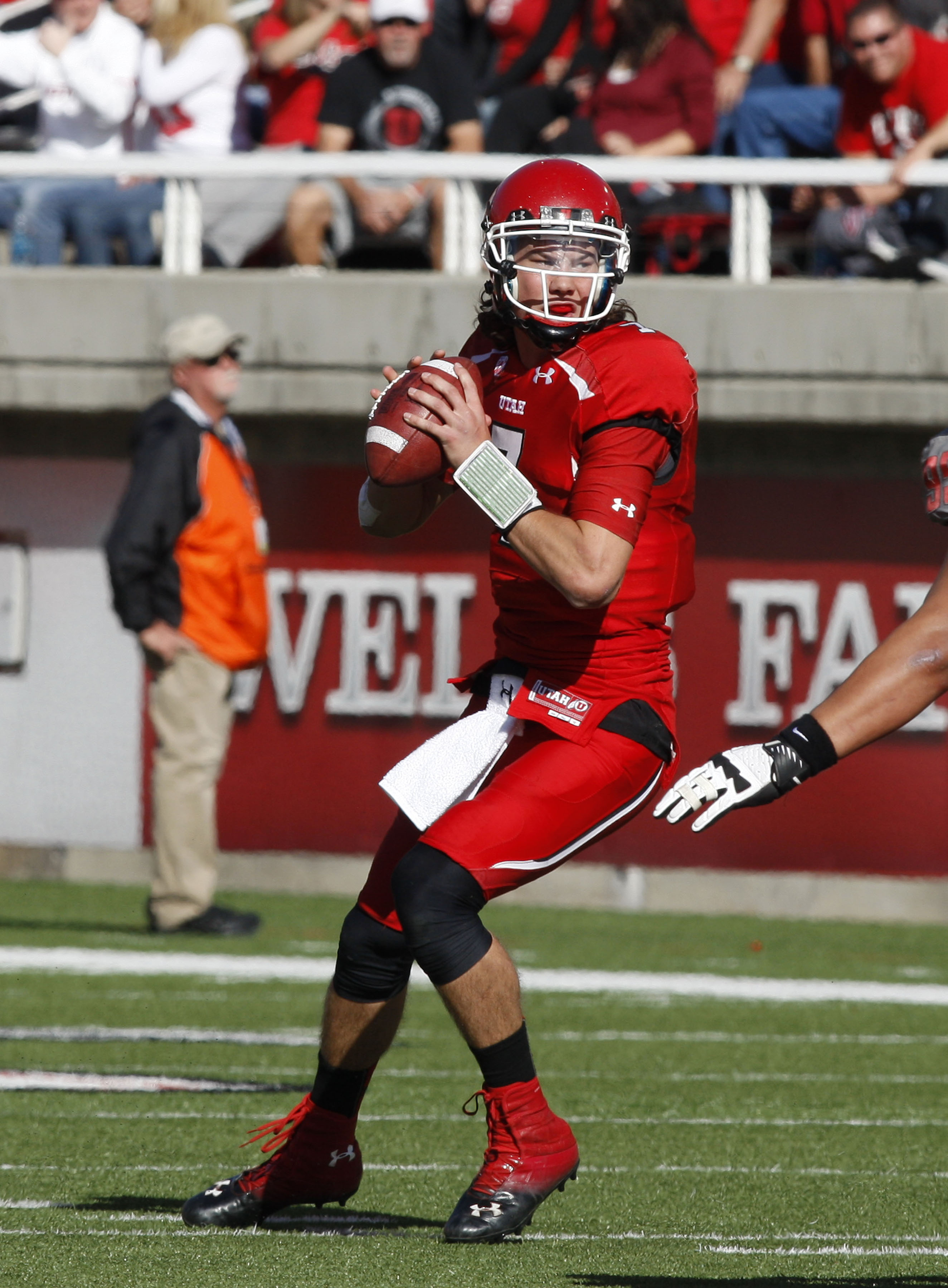 Following an offseason filled with lingering questions about his health, Utah quarterback Travis Wilson, a former San Clemente High School standout, was given the medical green light on Tuesday, June 24.

A CT scan on June 20 showed a pre-existing condition in Wilson’s intracranial artery was stable, prompting medical staff to give him final clearance to resume playing football for the Utes, according to a press release issued by the school.

Wilson’s injury saga began in a game against Arizona State on November 9, when he suffered a concussion and was removed from the game. In the ensuing concussion exam, it was discovered that Wilson had been playing with pre-existing trauma in his intracranial artery and was shut down for the remainder of the 2013 season.

There were doubts that he would ever take the field again.

But after scans of the condition were deemed stable back in February, Wilson was cleared to participate in non-contact drills in spring practice. Tuesday’s news was the final hurdle the junior needed to clear in order to lead the Utes yet again in 2014.

“I’m happy I’ve been cleared to play again. My condition is stable and the neurosurgeon predicted it will remain stable in the future. I had a feeling nothing would change from the previous scan, so I’ve been working to get back into shape,” Wilson said in a press release. “I feel totally comfortable about returning to football and full contact.”

Wilson will enter fall camp as the top quarterback on the Ute’s depth charts.