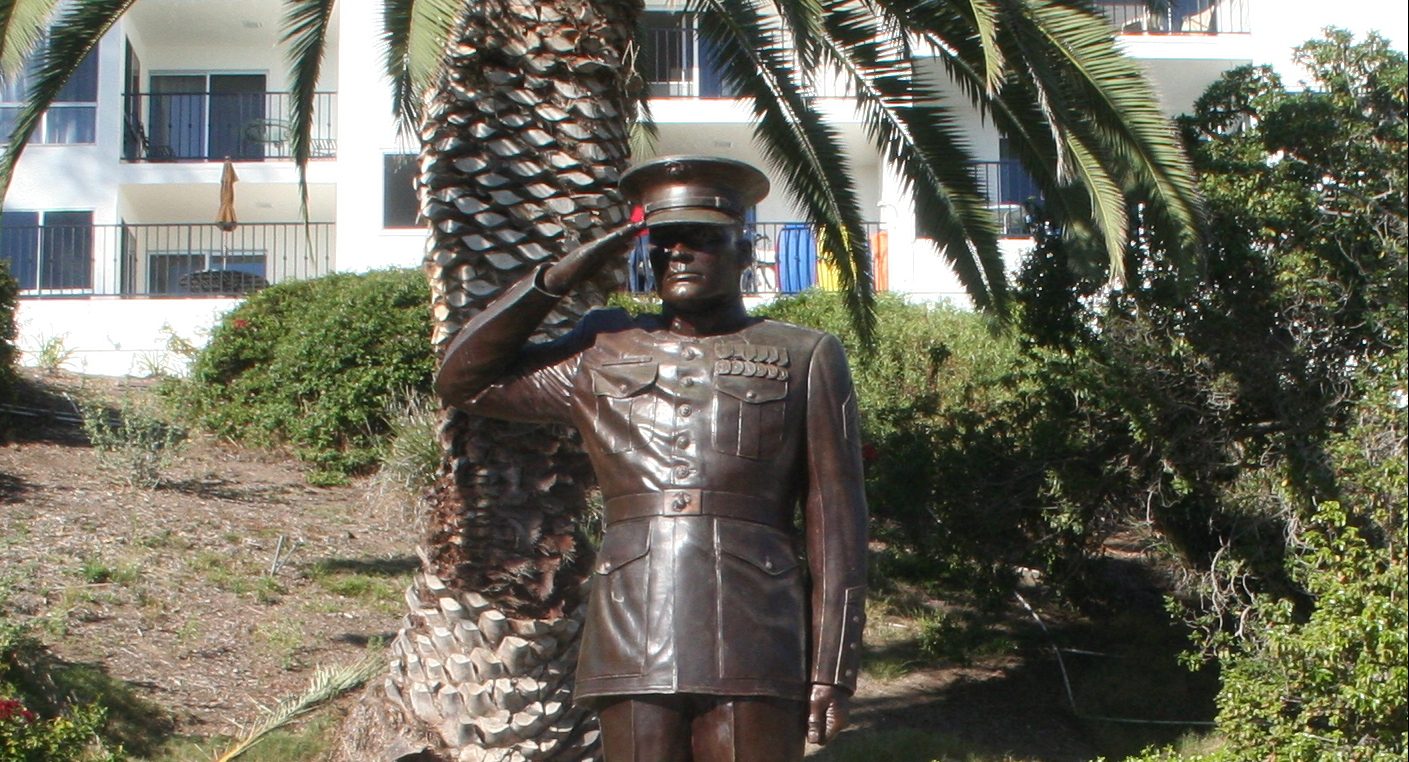 At 2 p.m. on Saturday, Nov. 4, the Heritage of San Clemente Foundation will host a Veterans Day ceremony and dedicate the 2nd Battalion, 4th Marines insignia plaque at Park Semper Fi.

Any resident who has a loved one who has died and served in the military can be honored by having the American flag flown at City Hall, said Wayne Eggleston, the executive director of the Heritage Foundation, which is a part of a program that was started by San Clemente resident George Key. “This can be a funeral flag or one supplied to the family or another American flag,” Eggleston said. “A small ceremony is done at the time of hoisting the flag. The South Coast Detachment of the Marine Corps League will continue with this tradition.”

All branches of the military will be honored. Contact Wayne Eggleston at heritage@marinemonument.com or contact the city at 949.361.8200.