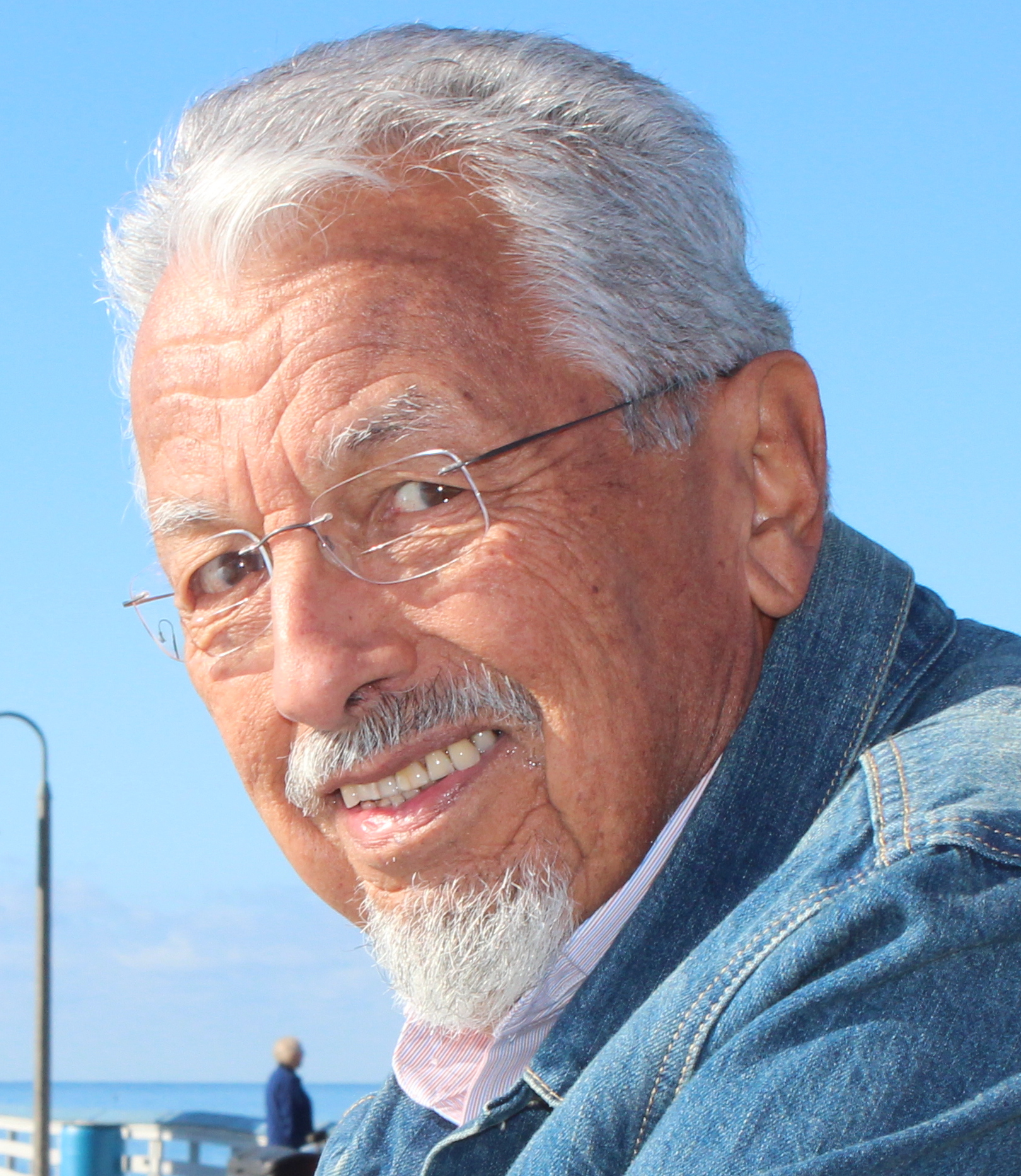 View From the Pier: A Journey of Justices, Fight for Equality Continues

Guest Opinion: View From the Pier: By Herman Sillas

In 1961, I and 18 other Mexican-American lawyers formed the Mexican American Lawyers Club to provide legal representation for a community that needed it. Although few in number, we were young, enthusiastic and filled with ideals. That’s when I met attorney John Arguelles. The club’s auxiliary, consisting of wives and friends, supported our goals and raised money for needy law students. A new era had emerged.

Later, a lawyers’ basketball league was formed. Our club formed a team consisting of six or seven of us. One of them was Vic Chavez. None of us were blessed with height; I played center, lacking one and a half inches from being 6 feet tall. We played for several years and lost every game except the Japanese-American Lawyers game. But during those years, Vic Chavez and I became friends.

In August 1965, Watts erupted and Los Angeles skies were filled with smoke from burning buildings, casualties of the Watts Riot. The local corner market where my mother bought groceries burned to the ground. The National Guard was called in to squelch the uprising in the predominant black community. LA was never the same after that, nor was I.

Three years later, 4,000 Chicano students walked out of the East Los Angeles high schools in protest over the poor quality of education they were receiving. The students were led by teacher Sal Castro. Subsequently, Castro and 12 other defendants were indicted by a grand jury for conspiring to disrupt a school. I wound up representing Castro. Ultimately, the appellate court dismissed the indictment. At that time, Bob Devich was a young deputy district attorney. I didn’t know him, but that would change. His daughter, Mona, married my nephew, Mike Navarro. We became family.

Recently, Bob and his wife Lucy invited us to a gathering at a popular Laguna Beach restaurant for brunch. In attendance were John and his wife, Martha, Vic Chavez and his spouse Marlene. From the moment we gathered we never stopped talking. Topics flowed through our conversation like ships on the Erie Canal, one after another. As I listened, I thought back to our early years. We all had sought justice in a time when violence took front stage and patience was overrun by anxiety and fear. At that time, I could not foresee 50 years later I would be sitting with three judges in Laguna Beach, but there I was.

I sat across the table from retired California Supreme Court Justice John Arguelles, still speaking in his quiet voice as he did 55 years ago. He was the second Mexican-American Judge appointed to serve on California’s Supreme Court. John retired from the bench and now serves as special counsel to a prestigious worldwide law firm. Judge Vic Chavez continues to sit as a trial judge in the Los Angeles Superior Court handling only the most complicated trials. He served as the Los Angeles Superior Court’s Presiding Judge from 1999 to 2000. He enjoys every minute of his life in court.

I listened to Bob Devich, who retired as a California Appellate Court judge, and continues to serve as an arbitrator on cases submitted to him by litigating parties. These three men have such a love for the law; for them, their search for justice is an unending journey. I was humbled by their everlasting commitment and determination.

Today, a new generation of lawyers must be ready to take on the ills of our time. As a nation, we are still dealing with the issues of justice and equality for all people. The fight continues, but rewards will come. They come like the one I had breaking bread with three judges and their spouses in Laguna Beach. That is the view from the pier.