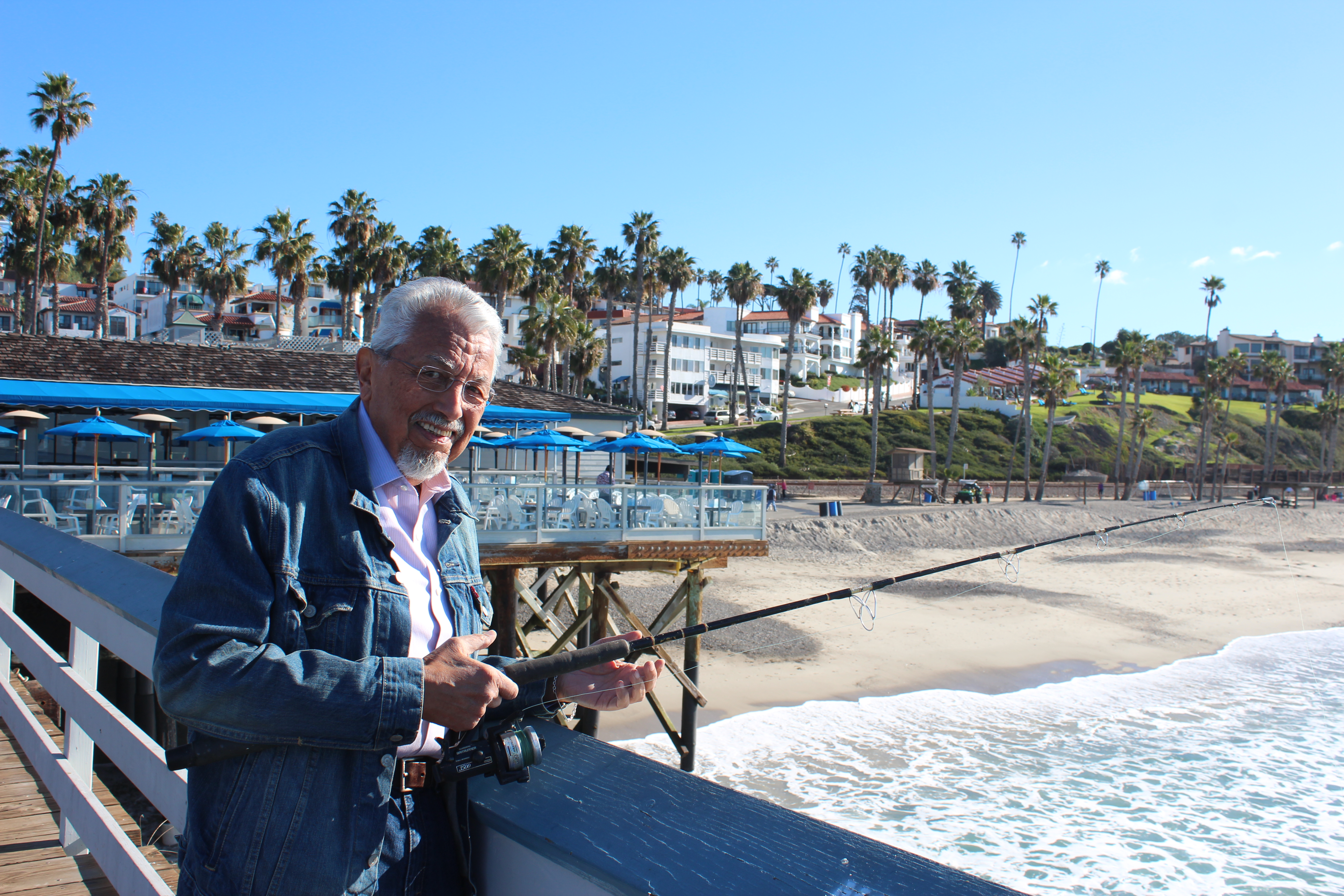 View from the Pier: We Wait for Our Morning News Delivery

I remember the days when I delivered newspapers. I was about 10 years old in Los Angeles. One of the newspapers went out of business, and then I went to work for the Los Angeles Times delivering its morning newspaper. I woke up at 4 a.m. and had to be in the office by 4:30 a.m.

That is where all the guys gathered to fold our papers with rubber bands and load them on our bikes. If there was rain, we had to fold the newspapers in wax papers to prevent them from getting wet.

We had a boss, who was a pretty good guy. He took us to various places, including fishing out on the barge in Long Beach. He encouraged us to establish a baseball team and we played against other boys at newspaper offices. We had to go to our office every Tuesday evening. We would get a pep talk by our boss, then go out on our route and try to get new customers. We all hated doing that, but it was our duty.

We had to check in at the office before going home. If you had a new customer, the boss had a

$5 bill tacked on the wall and you would get a chance to throw two darts at it. If you hit the bill, you won it.

The part of the job I didn’t like was collecting money. At the end of the month, we had to go out to our customers and collect. We had to pay our boss, who then paid the LA Times. The rest of the money owed by our customers was our money. The trouble was that some customers were gone and so was our money. I remember one time I decided to get my mother a set of forks and knives for Christmas from the newspaper if I could get 10 new customers. The last day to submit the customers came. I needed one more customer. I couldn’t find one. In desperation I submitted a false name and address. I got the set for my mother. She was happy, and I had an extra newspaper that I was paying for a couple of months. I quit the job when I got to the ninth grade.

Later on, when I was a lawyer, I was at lunch with a female attorney. We were talking about past jobs. I mentioned delivering papers. She told me she and another woman delivered morning newspapers together in a car. What happened to delivery boys? They were eliminated.

At least once a week we have to call and tell them we didn’t get the paper that morning. An hour later, this nice young girl comes and brings our copy of the paper and apologizes for the late delivery.

You can’t get mad at her. We are accustomed to getting our paper every morning. It is a lifelong habit for us. The younger generation doesn’t get a morning newspaper. They get news via computers, radio, phones or television. Cora and I are hanging on to a method that requires a delivery of a newspaper.

Herman Sillas is an author and resident of San Clemente and a former U.S. District Attorney. He may be reached at sillas@aol.com.