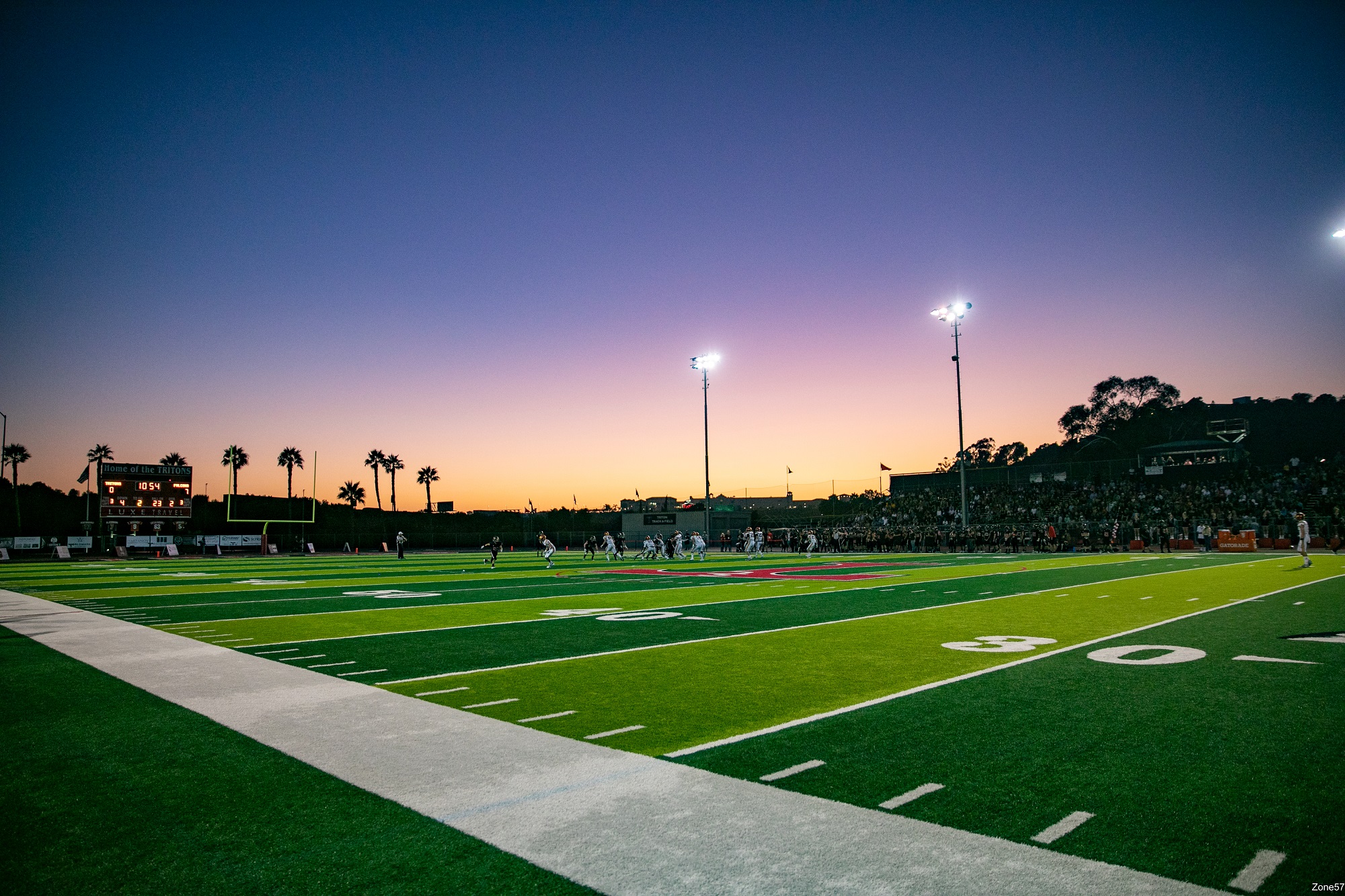 High school sports in Orange County are on hold, again.

The Capistrano Unified School District, including San Clemente High School, was set to return to athletics for the first time since the coronavirus shutdown in mid-March with conditioning camps opening for several sports on Monday, July 6. However, over the Fourth of July weekend, the district made the decision to put a hold on all activities and postpone the camps until further notice.

It turned out that CUSD was only being proactive, as on Monday afternoon the Orange County Department of Education (OCDE) sent out a letter to the school districts advising against these summer camps until further guidance could be given by the county or state.

“The California Department of Public Health has confirmed that youth sports, including conditioning activities associated with high school athletic programs, are not yet permitted under the agency’s current guidance,” the OCDE said in an update on Tuesday, July 7. “CDPH officials stated unequivocally that youth sports were not currently permitted, adding that guidance would be released at some point in the future.”

The OCDE on its own can not shut down the athletic programs, but it assists the local districts to provide clarification and guidance. Most of the county’s public schools immediately adhered to the guidance and shut down on Monday evening. The county’s private schools aren’t under the purview of OCDE, but after conferring with the CDPH and Orange County Health Care Agency, almost all of the private schools— including JSerra Catholic High School in San Juan Capistrano—shut down on Tuesday.

The county provided its guidance on Wednesday afternoon, July 8, as it postponed all youth sports activities until further guidance is provided by the state.

“The State of California has recently amended its guidance regarding youth sports practices, team drills and training and will no longer allow them to occur throughout the state,” the county announced in a release. “Currently, there is no scheduled time by which the state will re-open youth sports.”

This is a change from the county’s June 15 guidance in which Orange County and other counties throughout California used the state’s day camp and fitness facility guidelines to allow youth sports practices.

While there is no timetable for the reopening of youth sports in California, the CIF state and CIF-SS offices intend to announce their plans for the upcoming high school sports season on July 20.

When the county allowed practices under the day camp guidance on June 15, Los Alamitos High School and Tustin High School then took that opportunity to become the first county schools to reopen athletics activities with football camps.

Following OCDE’s guidance, Los Alamitos shut down its practices immediately, but the Tustin Unified School District said it will continue workouts through July 10. TUSD said that the coaches’ and players’ families needed “more than a one-day notice to find alternative supervision and activities for their children.”

San Clemente was prepared to open camps for nine sports on Monday. Boys and girls basketball, freshman baseball, boys and girls cross country, cheer, football and boys and girls water polo were all set to start.

San Clemente athletic director Jon Hamro affirmed that this was just a postponement of the camps and not a cancellation, as the district schools await guidance.

JSerra opened camps for baseball, basketball, cross country, football, swimming and water polo on Monday. The Lions were able to get two days of workouts in before their shutdown on Tuesday evening.

St. Margaret’s Episcopal School is among the few schools that have had no disruptions to their plans. The Tartans had targeted the July 20 CIF announcement date for their camp starts. St. Margaret’s athletic director Patrick Bendzick said it has been “a moving target,” but that St. Margaret’s will be ready to go when the county gives the word.

All of the scheduled workouts around the county, including at San Clemente High in CUSD’s Phase 1, were going to have extensive restrictions and health protocols. Groups were to be limited to nine players and one coach, and those groups would have staggered start times to avoid close overlapping. The workouts were to be limited to conditioning and drills, but there would be no equipment—balls, bats, foam pads, weights, etc.—and social distancing would be maintained.