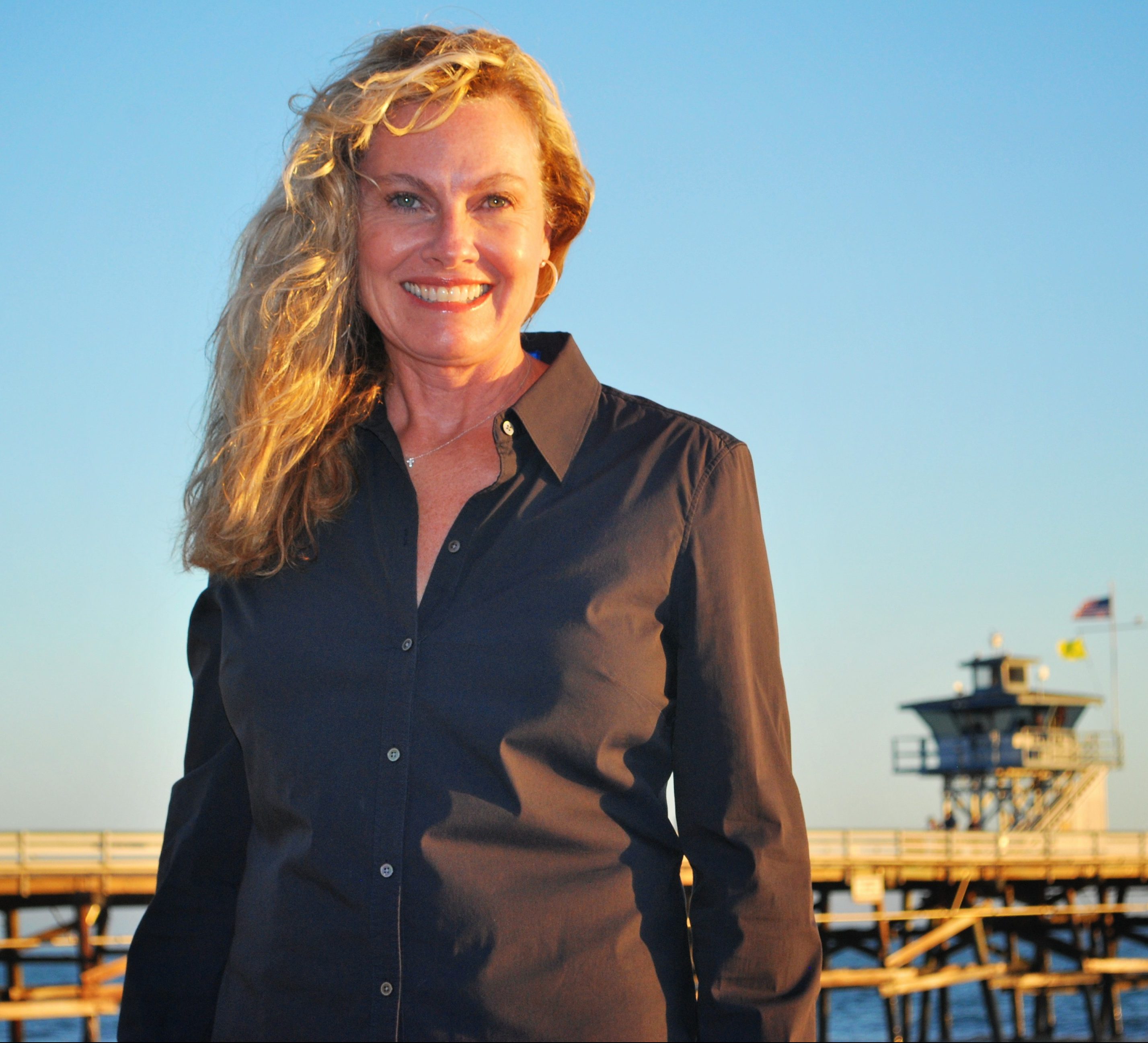 For the second time in her tenure on the city council, Kathy Ward has been appointed mayor of the city of San Clemente, putting her at the helm of the dais to lead a newly installed council that faces significant decisions in 2021.

“I promise to run an efficient meeting and represent the people,” Ward said on Tuesday, Dec. 1, after being named mayor by her colleagues. She also vowed that under her stewardship, all councilmembers will have a chance to “get ideas out, and I do want to work in a more collaborative fashion this year.”

During the council meeting on Tuesday night, newly elected Councilmembers Chris Duncan and Steven Knoblock took their (virtual) seats on the dais, along with incumbent Councilmember Gene James, after being sworn in during an in-person ceremony at Park Semper Fi a day earlier.

They joined Councilmember Laura Ferguson, who this year held the title of mayor pro tem and acting mayor following the departure of Dan Bane this past April, to round out the full, five-member council body.

James, now a sophomore on the council having completed his first year after winning a special election to fill the seat left behind by the late Mayor Steve Swartz in 2019, was appointed mayor pro tem on Tuesday and will serve as Ward’s lieutenant for 2021.

“I’m looking forward to serving with this council. I think we can come together,” James said.

James, along with Duncan and Knoblock, took the time Tuesday to thank their constituents and supporters who had voted for them last month, but most importantly, they also recognized their spouses for efforts to support their campaigns.

The installation of the new council concludes a particularly divisive period on the dais, as several decisions this year ended in 2-2 stalemates, preventing certain projects from moving forward.

One major action looming for the council is the continued search and appointment of a permanent chief executive—a role currently being held in the interim by Assistant City Manager Erik Sund.

“These are divisive times, but I really believe—we may have our differences—but we all want the same thing; it’s a city that’s beautiful, prosperous and safe for our residents,” Duncan said.