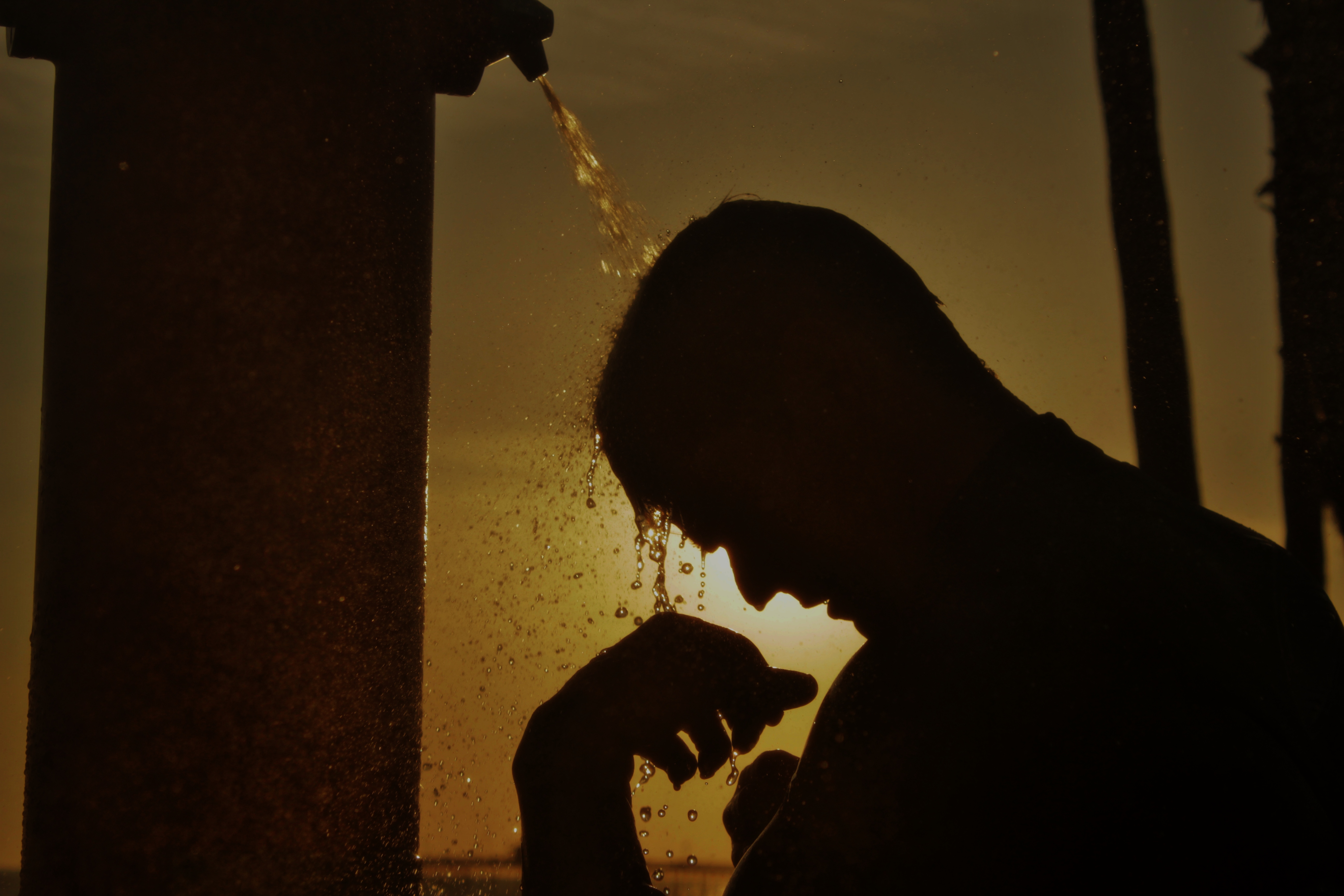 Water conservation is becoming increasingly stringent for the state of California, and steps toward mandatory reductions are being taken by municipalities and water districts.

On Tuesday, San Clemente City Council approved an ordinance to increase restrictions from Level 2 to Level 3, which will charge customers additional fees for each unit of water they use over their allocated limit.

Each unit of water a customer uses over a certain tier will be billed between $7 and $10, depending on the residential situation and the time of year. Unit quantities can be found at www.san-clemente.org/department-services/water-services/water-billing/water-rates.

As part of the overall effort, the Santa Margarita Water District is collecting qualitative responses from its customers. The district is one of the agencies that administers water to customers within San Clemente.

Wayne Brown, a professional outreach canvasser that contracts with the Santa Margarita Water District’s public relations department, has been canvassing water customers over the last few weeks in Talega.

He is working on a study with volunteers that focuses on the Talega subdivision, which is the only subdivision SMWD serves in San Clemente, although the techniques are being used in other parts of the city. The other water district, South Coast Water District, serves a portion of the city’s southern residents.

“It’s a massive undertaking,” Brown said. “Many times you can do canvassing where you leave door hangers or pamphlets, but this is a bit different. Your intent is to connect with people, one-on-one conversation and get some information regarding what they know about the drought, what they’re doing as a homeowner to reduce their usage.”

In analyzing the largest areas of water loss, the canvassers are only focused on outdoor water use, which is typically spent on landscaping and swimming pools. Because outside water is lost to evaporation or sucked back into the water table, it is not easily “reclaimed.”

During Tuesday’s council meeting, a few swimming pool-related business owners had contended that the city should continue to mandate people use covers for their pools in order to reduce water loss.

Santa Magarita, as well as the city of San Clemente, was mandated by the state to reduce usage by 24 percent compared to last year. On top of that, the water district requires its members to not water more than three times a week and no more than 12 minutes a week. The city allows odd-numbered residences and even-number residences to irrigate on specific days to reduce large flows of non-potable water.

“The information the water district uses can then be studied to give them a better understanding of where they stand on where their water usage is,” Brown said. “Especially in a place like Talega, which was a planned community and pretty much everybody has a timed sprinkler system or they may have drip systems, you want to find (that information).”

Because of the history of development throughout Orange County, some customers are on municipal water systems while others are part of water districts, depending on the residential areas. The authorities can of course implement stricter measures.

“There are situations that, starting June 1, the state will begin tracking all these different water districts and see how they are doing,” Brown said.

In February 2016, water districts and municipalities must meet a certain requirement of water reduction or face fines of up to $10,000 per month. San Clemente’s and the SMWD mandated reduction is 24 percent from June 1 to February 2016.

Some of the questions asked by SMWD relate to when people water, for how long, what times of day they water and more. But it’s not always easy for homeowners to precisely calculate their use. If a homeowner wants to go the extra mile, the district will provide specific rebates for conservation efforts, such as replacing lawn with artificial turf and changing irrigation to water-conserving systems.

The canvassers have mapped Talega in a color-coded breakout, using a team of 14 to 16 people who have canvassing experience.

“In a time like this, you’ve got to make some changes,” Brown said. “You have to get people to almost change a way of thinking or some parts of their perspective.”

The district will also offer a rebate program for heads on water gaskets and different systems.

As of Saturday, the canvassing organization was in its infancy in understanding the extent of the data.

In circumstances that gated communities or covenants do not allow for canvassing, he said the organization has been reaching out to leaders of the home owners associations to have meetings within their groups to discuss water conservation issues.

Johnathan Volzke, SMWD public information manager, said the canvassing groups have made headway and have about 500 homes left in the Talega subdivision to visit before they are finished.

“In a time like this, you’ve got to make some changes,” Brown said. “You have to get people to almost change a way of thinking or some parts of their perspective.” —Wayne Brown, professional canvasser with SMWD

“The data we collect is secondary to getting out and having the conversations with the residents,” Volzke said. “Sometimes people are not familiar with how often they’re watering and don’t know when they’re watering. A lot of people indicated they would want our help to see if they want more information on rebates and how to set their timers.”

SMWD customers will be able to go online to retrieve information based on their water usage later this month or early July, Volzke said.

“We did get a few replies and responses that were very positive from people about how they would like a little more help on how they can conserve water,” he said. “…We are confident we’ll have some progress and be able to show the state we’re working hard to hit our numbers.”

Volzke said if the district does not reach its mandated reduction, the state could inflict the fines on the district and those penalties could be passed on to the customers, but Volzke added that is not something that their board of directors has any interest in doing.

The district sends bills to thousands of customers a month, and with cooler temperatures ending, Volzke said data from summer months will give a better understanding of the progress of water conservation.

“If we don’t hit the ground running in June and July, we’ll never catch up,” he said.

Preliminary data from the canvassing is expected to be ready this week, Volzke said, and the documents will be made public.

The district and the city both have tailored specific rebates to customers for not watering outdoors or, if residents do water, to replace their water outlets with water-efficient heads.

Andrew Kanzler, Water Conservation Analyst for San Clemente, said the city has been doing its own outreach to various customers.

“What I’ve been doing is meeting with HOAs (Home Owners Associations) and their different committees and presenting to different clubs,” Kanzler said.

On May 22, a collaborative meeting called “Every Drop Counts” was hosted to bring awareness to homeowners and city water users. The forum was hosted in conjunction with SCWD and the cities of San Juan Capistrano and Dana Point.

The city is already removing 150,000 square feet of grass and plants that are not being utilized for recreation, but another 90,000 square feet of land on road medians also will not be irrigated because of the governor’s mandate. The city can replace the median foliage with plants that need little water, but they won’t be able to do so until November, per the mandate.

—Editor’s note: An earlier version of this story had the incorrect amount of time customers of the Santa Margarita Water District are allowed to water per week.