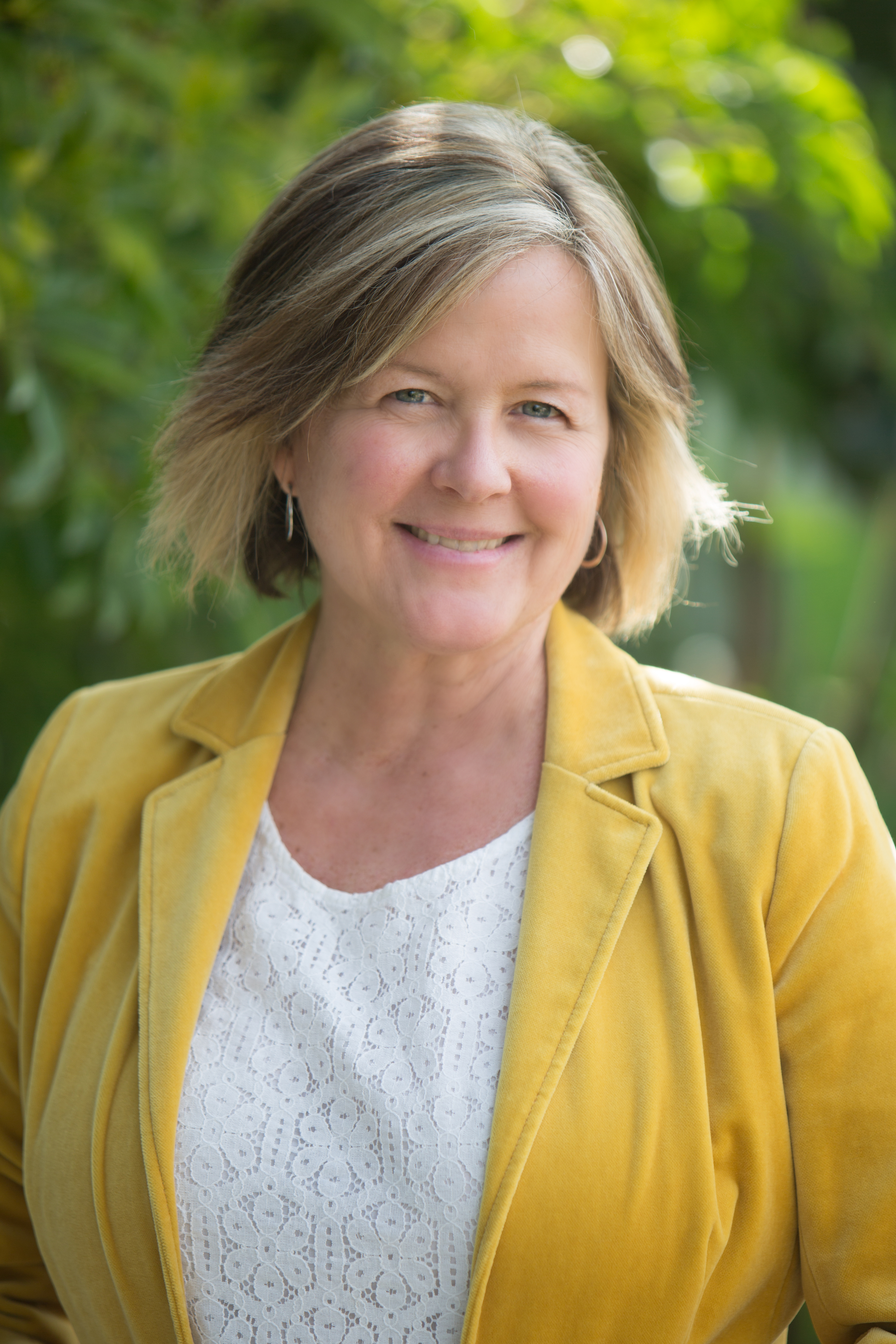 Wellness and Prevention: Teens Drink Less When They Know the Facts

Alcohol is everywhere: it’s on billboards, in magazines and movies, and in many homes. Seeing alcohol all around us may lead many parents and teens to mistakenly believe that drinking is an inevitable rite of passage for high school students.

But the fact is, most teens don’t drink—a fact proven by the California Healthy Kids Survey (CHKS), administered by schools to more than 82,000 teens in 9th and 11th grades. According to the 2017–2018 anonymous student survey, 82% of South Orange County high school students surveyed did not drink alcohol in the previous 30 days.

Mission Hospital and social change agency Civilian launched two education campaigns during the 2017–2018 school year. One year into the campaigns, data analysis found that the schools included in the campaigns showed higher reductions in alcohol use—reductions of up to 43%—compared to other schools in Orange County and across the state.

While teen drinking has declined nationally and statewide, the schools included in the campaign showed significantly more marked change. Collaboration and support from community stakeholders such as the Capistrano and Laguna Beach Unified School Districts, the Orange County Health Care Agency, the Wellness & Prevention Center, Boys and Girls Club of Laguna Beach, and the Orange County Department of Education all contributed to the success of the campaign.

The parent-focused campaign and website, Raising Healthy Teens, provide adults with educational tools, drug- and alcohol-related conversation starters and strategies to help teens develop self-esteem and connect with meaningful activities, both proven to further reduce the likelihood of alcohol and other drug use.

In addition, online discussions indicate that teens are avoiding drugs and alcohol for varied reasons:

The most common activities teens are choosing instead of drinking include the following:

Mission Hospital is currently working to expand the highly successful campaigns to reach more students and parents, further reduce alcohol consumption and make a similar impact on marijuana, e-cigarette, tobacco and other drug use.

The end of October marks the annual Red Ribbon Week observance, reminding parents to talk to their kids about substance use. Research indicates teens who consistently learn about the risks of drugs from their parents are up to 50% less likely to use them.

For parents who may not know how to have that conversation, there are resources available on Raising Healthy Teens, as well as an upcoming three-part dinner series called Date Night designed for parents and teens aged 12-17.

The events will take place in San Clemente weekly, starting Feb. 19, and San Juan Capistrano beginning on Feb 4. Location details and registration details can be found at RaisingHealthyTeens.org/events.

Susan Parmelee is a mental health social worker and one of the founders of the Wellness & Prevention Center in San Clemente. She can be reached at susan@wellnessandpreventionsanclemente.com.