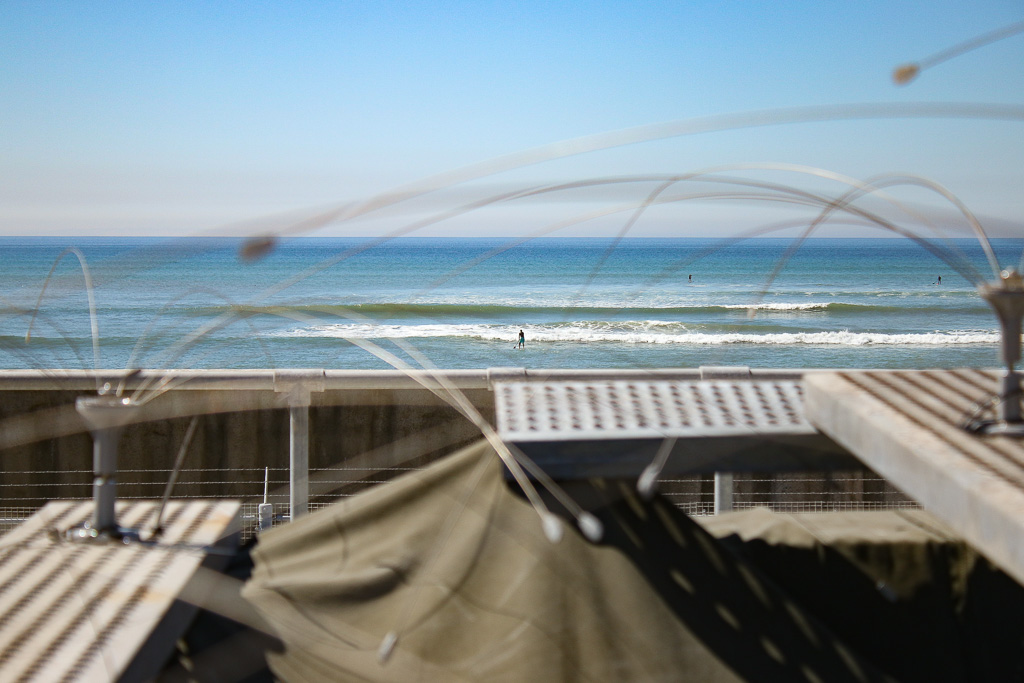 With everything that’s going on in our crazy world at the moment, it’s important not to lose sight of some of the more looming issues facing our local waters.

Last week, the 2019-2020 Report of the San Onofre Nuclear Generating Station Task Force was published. It included 30 recommendations on how to manage the spent nuclear fuel from SONGS.

The report was put together by a task force lead by former officials from the U.S. Nuclear Regulatory Commission and the Navy, and comprising other stakeholders such as the Surfrider Foundation.

“The federal government has not been able to find a solution for long-term storage since the Yucca Mountain project was rejected over a decade ago,” reads a Surfrider synopsis. “This lack of action has resulted in spent fuel (also known as high-level radioactive waste) trapped at nuclear plants across the US, many of which are located directly next to the coastline.”

There is currently 3.5 million pounds of spent nuclear fuel sitting near the coastline of San Clemente.

Suggestions from the task force on how to deal with this include requiring a plan for removal of spent nuclear fuel from SONGS, creating a framework to achieve consent for future storage and disposal sites, as well as mandates for federal accountability—including timeline requirements and how to enforce mechanisms for the safe transportation and storage of spent nuclear fuel.

“The task force identified a number of challenges in the current approach to ensuring the off-site transfer and safety of spent nuclear fuel at SONGS,” the Surfrider synopsis stated. “We are hopeful that this report will spur meaningful action in the federal government to locate and implement appropriate long-term siting and storage for nuclear waste away from the coast, and improve the safety of spent nuclear fuel generated by SONGS.”

For more information or to find out how you can get involved, go to surfrider.org.

Editor’s Note: This story has been updated to clarify that the task force is being chaired by former officials with the NRC and the Navy, and does not include current members from those two entities.