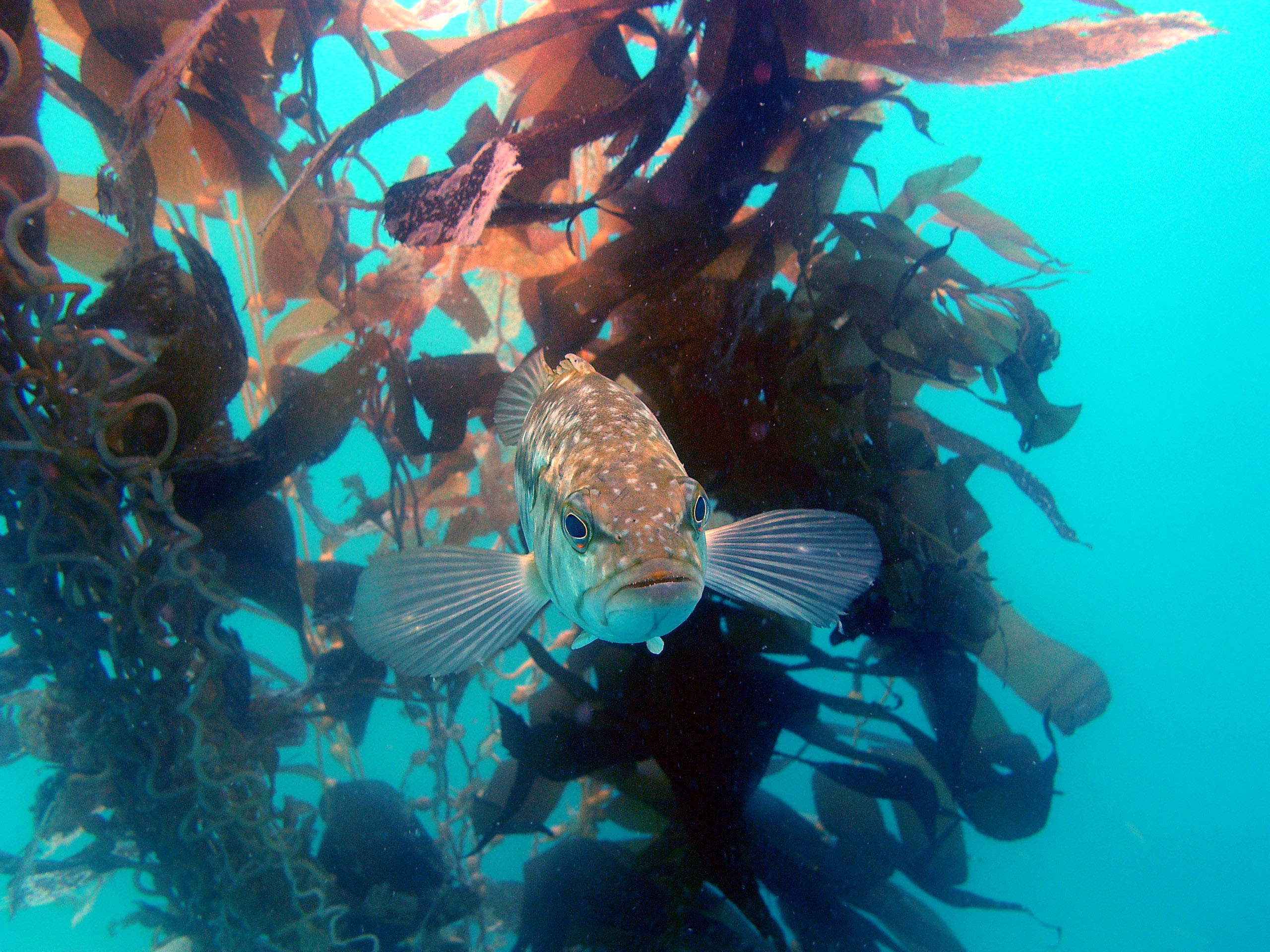 At the Oct. 3 City Council meeting, representatives from Southern California Edison (SCE) presented plans to expand the Wheeler North Reef off the coast of San Clemente from 100 acres to 200 acres. The plans have been formulated because the reef is not experiencing the volume of fish needed to meet SCE’s mitigation requirements of San Onofre Nuclear Generating Station (SONGS).

Most of the requirements have been met for years, but the fish have not come along.

Patrick Tennant, SCE senior manager of mitigation and restoration section, said the reef, which is artificial, should attract the standard 28 metric tons of fish when counting takes place, and the reef has met about half of that.

“It would go north of the (current) reef, and the goal is (to make it) more linear along the ocean edge where the most fish are found,” Tennant said. “The California Environmental Quality Act (CEQA) process will dictate the final design and the State Lands Commission will be the lead CEQA agency.”

The placement of the reef expansion is planned to grow north of its current location, which is just north of the nuclear power plant.

Council member Steve Swartz, who is in his first term on Council, asked whether the reef would increase the shark presence in San Clemente, which was a large concern this summer.

Tennant said they haven’t seen an increase of sharks.

Consulting won’t take place until December, Tennant said. Eventually the project would have to be approved by the California Coastal Commission, which monitors the reef for relative and absolute standards. If everything goes according to plan, the reef expansion could start as early as summer 2018.