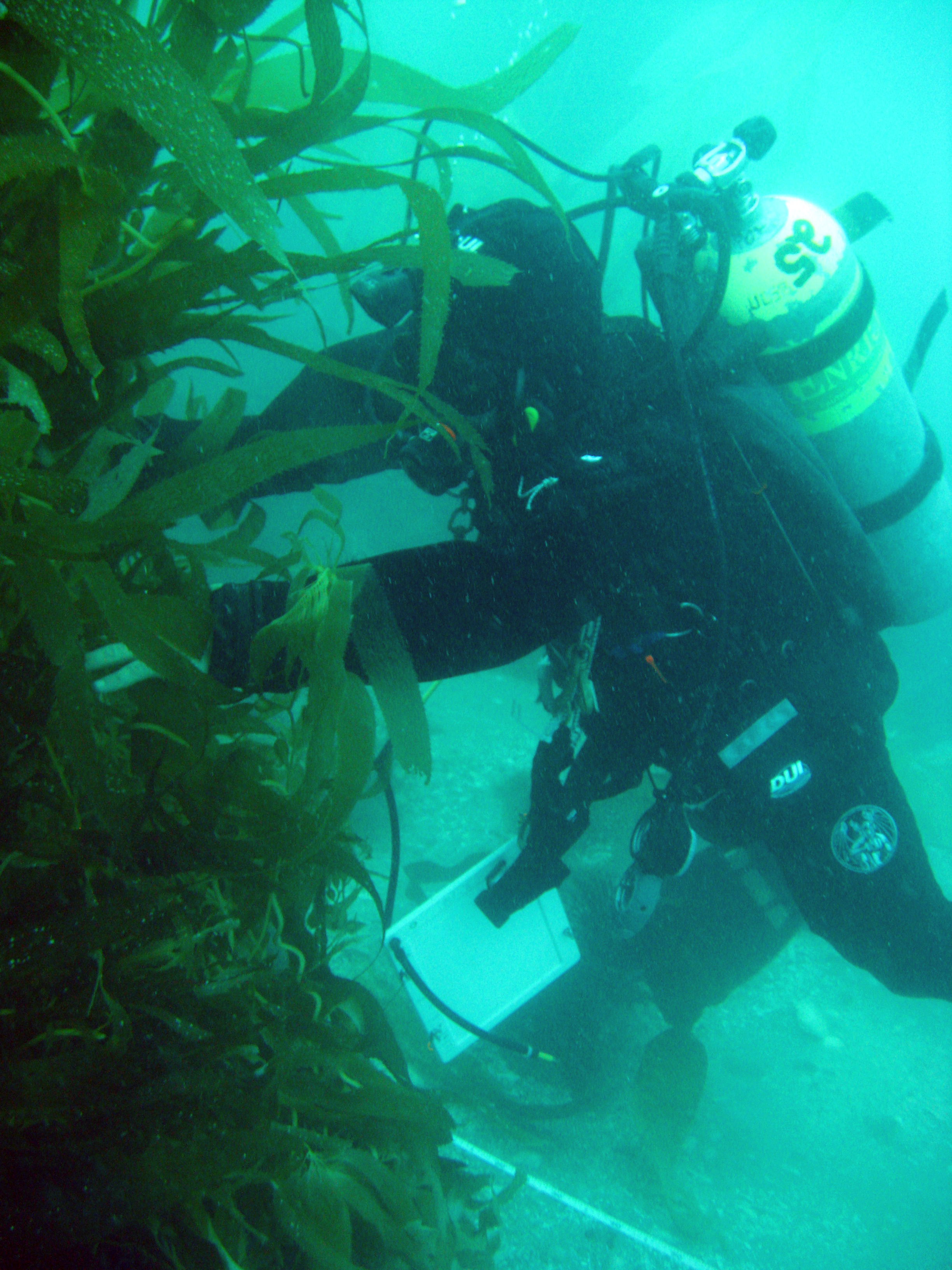 In order to reach mitigation requirements set by the California Coastal Commission, Southern California Edison (SCE), the majority owner of San Onofre Nuclear Generating Station (SONGS), must increase fish population at one of its artificial reefs.

The Wheeler North Reef is already 174 acres right off the southernmost top of San Clemente to the Pier. Another 200 acres is planned for the reef that will extend from the Pier to about Poche Beach.

The reef has met all of its 15 requirements regarding plant and animal life, except for the fish. In order to receive the mitigation credits, SCE must meet that final threshold.

“In eight years, we saw the reef has done an amazing job in growing kelp and retaining it in every aspect, but one thing we have not been able to do is to establish a certain amount of fish,” said Patrick Tennant, SCE manager of mitigation and restoration.

The amount of fish, 28 tons, has been about half of the requirement over the eight years.

California State Lands Commission is the lead agency on the project and is currently reviewing the plans through environmental regulations. Once that is approved, a number of other agencies will examine the proposal, Tennant said.

“This is the same design as used in Phase 2, so we are very confident that it will perform the same as our past reefs,” Tennant said.

If all goes according to plan, the reef expansion could begin in August.