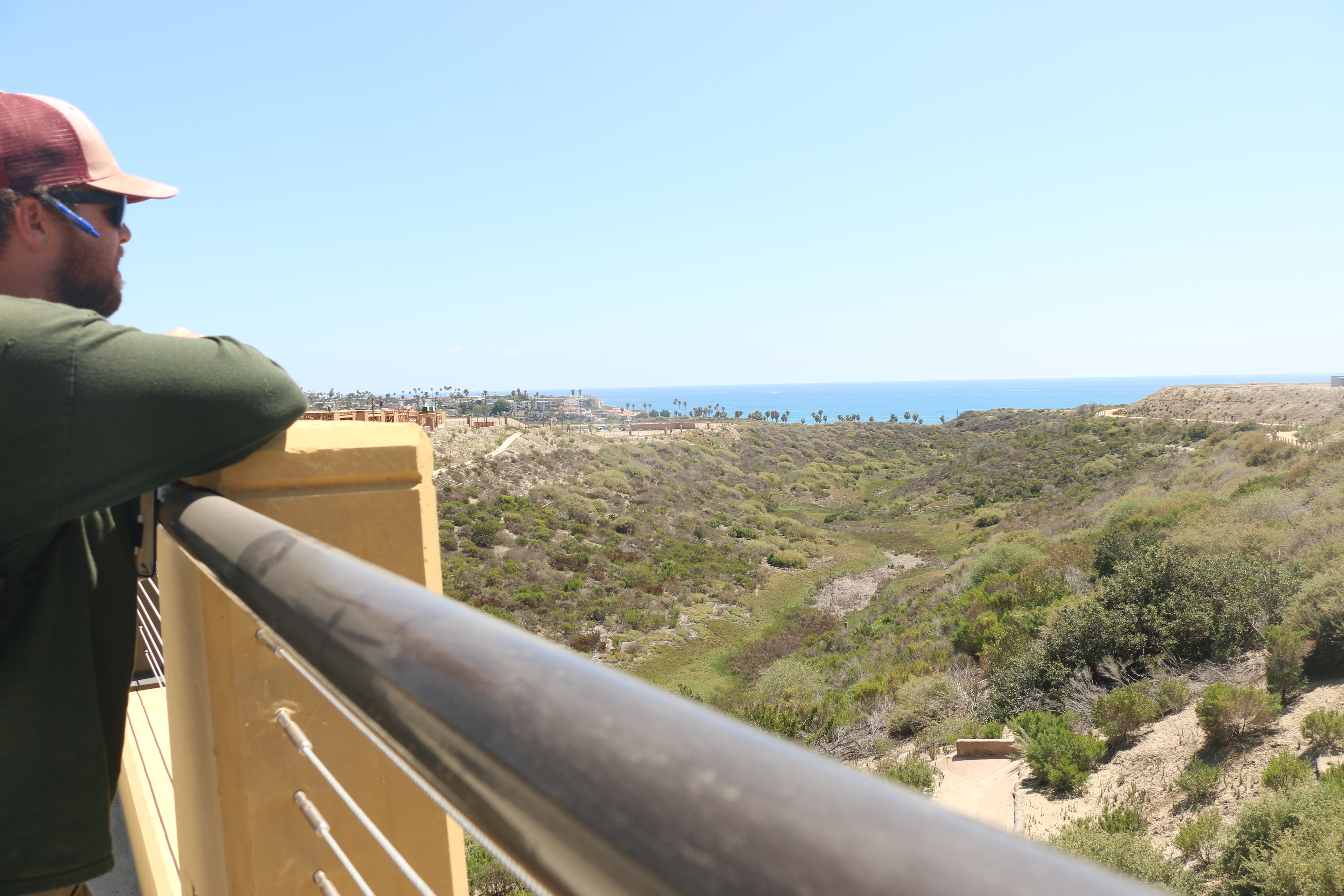 Summit at Marblehead looks to save threatened species

Since July, the Sea Summit at Marblehead Preserve has been switching over to reclaimed water in an effort to irrigate habitat for threatened species.

According to city of San Clemente water officials, eight of the meters that pump water into the habitat had been switched over to reclaimed and six more were switched to reclaimed water on Wednesday.

Since the land was acquired by Taylor Morrison home building company and Craig Realty, it has been tagged as a wildlife refuge in order to support native species such as the blue-gray gnat catcher bird along with certain plant species.

About 1.5 million gallons of reclaimed water was used in July throughout the 100-acre habitat, according to city officials. A matter of convenience is the city’s water reclamation plant is across the street from the preserve, so additional infrastructure was minimal.

Currently, the Center for Natural Land Management facilitates the habitat under the supervision of Chambers Group, a biological consulting firm.

The CNLM is working on substantiating more easements and permitting from California Department of Fish and Wildlife and other state organizations. Once the permitting is completed and CNLM has demonstrated sufficient management of the area, the organization will be in charge of the habitat in perpetuity, said Joanna Kipper, a restoration specialist and biologist with Chambers Group.

“I think the trail system is awesome, and this project just speaks to how you can have development and conservation,” Kipper said. “You get these gorgeous houses but also this natural habitat, and it’s a great lesson to be learned for conservation.”

Dave Erickson, a preserve manager with the Center for Natural Lands Management, said the project has been in the works for decades. In the 1970s, it was subdivided and slated for more housing development. But because it never came to fruition, eventually conservation efforts helped cement the land as a refuge. In the 1990s, plans had formulated for more development until the company that owned it at the time went bankrupt. In 2005, the area was slated to eventually become a nature preserve.

The Marblehead Beach Trail now runs all along the side of the preserve and can be accessed by the public.

Adoptable Pet of the Week: Rose