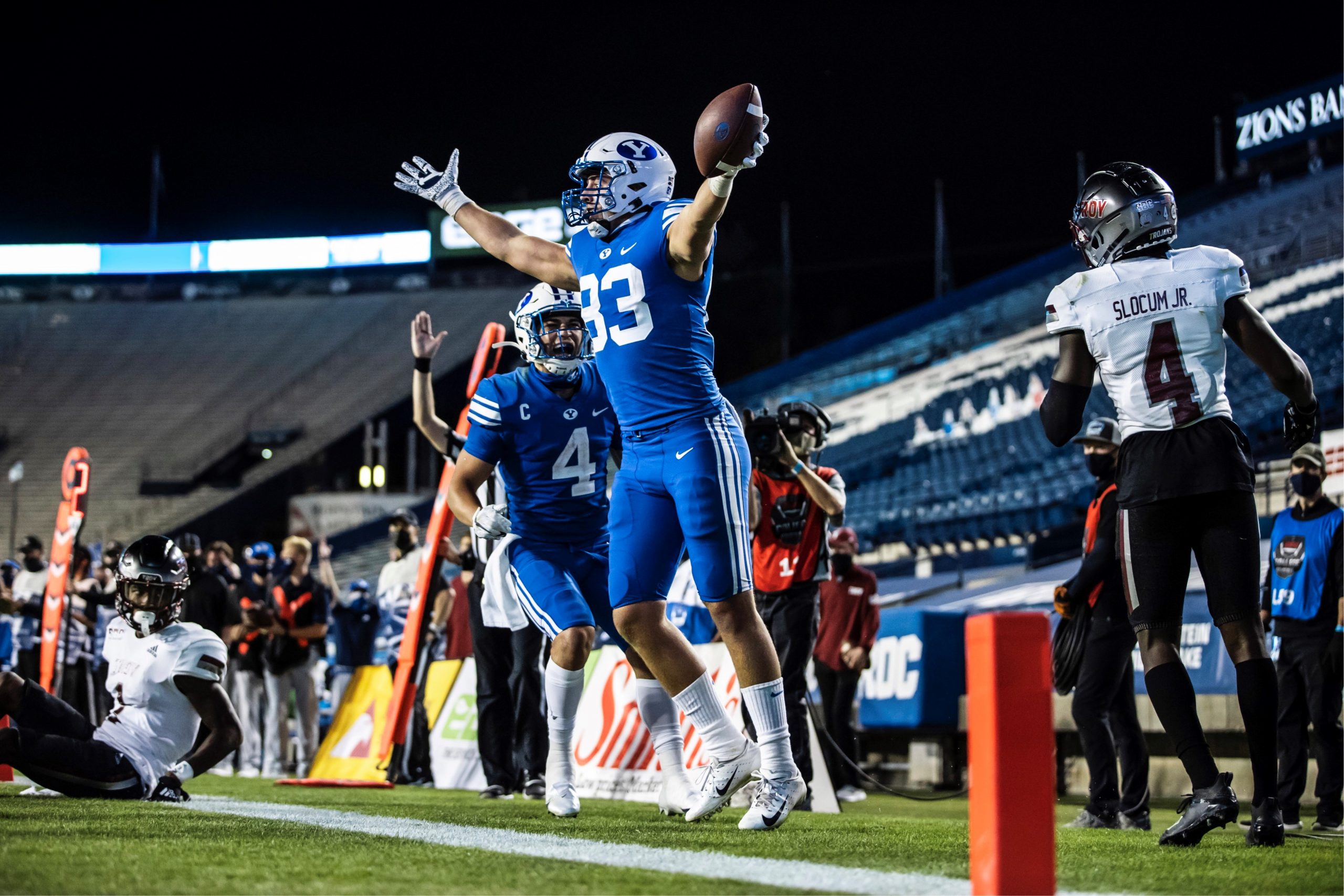 2020 Year in Review: Success and Closures in Sports

In a year like none before it, San Clemente still found a way to make headlines in the world of sports in the small early window it had and well after the stadiums and gyms had closed.

Here is a look back at some of the memorable San Clemente sports moments of 2020:

Coming out of 2019 holiday tournaments, San Clemente boys soccer maintained its customary No. 1 spot in the CIF-SS rankings, and the Tritons girls basketball also ascended to No. 1. Boys soccer posted 20 shutouts in 26 games, and girls basketball went on to a deep run.

The Tritons had 25 student-athletes make college choices on National Signing Day, including their first-ever cheerleader signee. Ryan Leff signed on for STUNT, or competitive sport cheer, at Maryville in St. Louis.

San Clemente girls basketball fought back in the second half but ultimately fell short in the CIF-SS Division 2A championship game, their first CIF-SS title game appearance since 2007. The Tritons would go on to reach the state regional semifinals.

SCHS boys volleyball coach Ken Goldstone’s 21st season was cut well short, but it was long enough for him to hit the career milestone of 500 wins as the Tritons competed at the Best of the West Tournament in Poway.

With the onset of the COVID-19 pandemic, the Capistrano Unified School District canceled all athletic events and competitions on March 12 through spring break, and nearly all youth sports organizations suspended activities earlier or immediately thereafter.

The CIF State office and CIF-SS canceled the section, region and state playoffs for spring sports. The move, along with CUSD schools closing indefinitely, brought an end to any hopes of resuming and finishing the spring sports season.

After Orange County put out guidance allowing youth sports to resume in June, many programs started practices, and CUSD was set to open camps on July 6. However, CUSD canceled those plans ahead of July 7, when the state counteracted the county and confirmed earlier guidance that youth sports were not yet permitted to return.

CIF Pushes Back Start of School Sports to December

CIF State reorganized its sports calendar and scheduled fall sports to begin in December, starting with boys volleyball games on Dec. 12 and football practices on Dec. 14. In December, the start of school sports was delayed until January and fall sports regional and state championships were canceled.

After finally receiving state guidance on Aug. 3, CUSD athletic programs began conditioning camps with small groups and many limitations in Phase 1. Restrictions eased and allowed for larger groups and varied workouts and drills in Phase 2 in late September and Phase 3 in late October.

For BYU, Isaac Rex caught 32 passes for 333 yards and 10 touchdowns in the regular season. For Boise State, defensive captain Riley Whimpey racked up six sacks and 61 tackles, and Jack Sears threw three TDs in his only start of the season. For Utah, Cole Fotheringham caught four passes for 52 yards.

The state finally delivered guidelines for youth and high school sports tied to the four-tiered, color-coded coronavirus monitoring system. Low-contact sports including cross country and baseball could return in the purple or red higher-risk tiers, but high-contact or indoor sports including football and basketball couldn’t return until the orange or yellow lower-risk tiers.