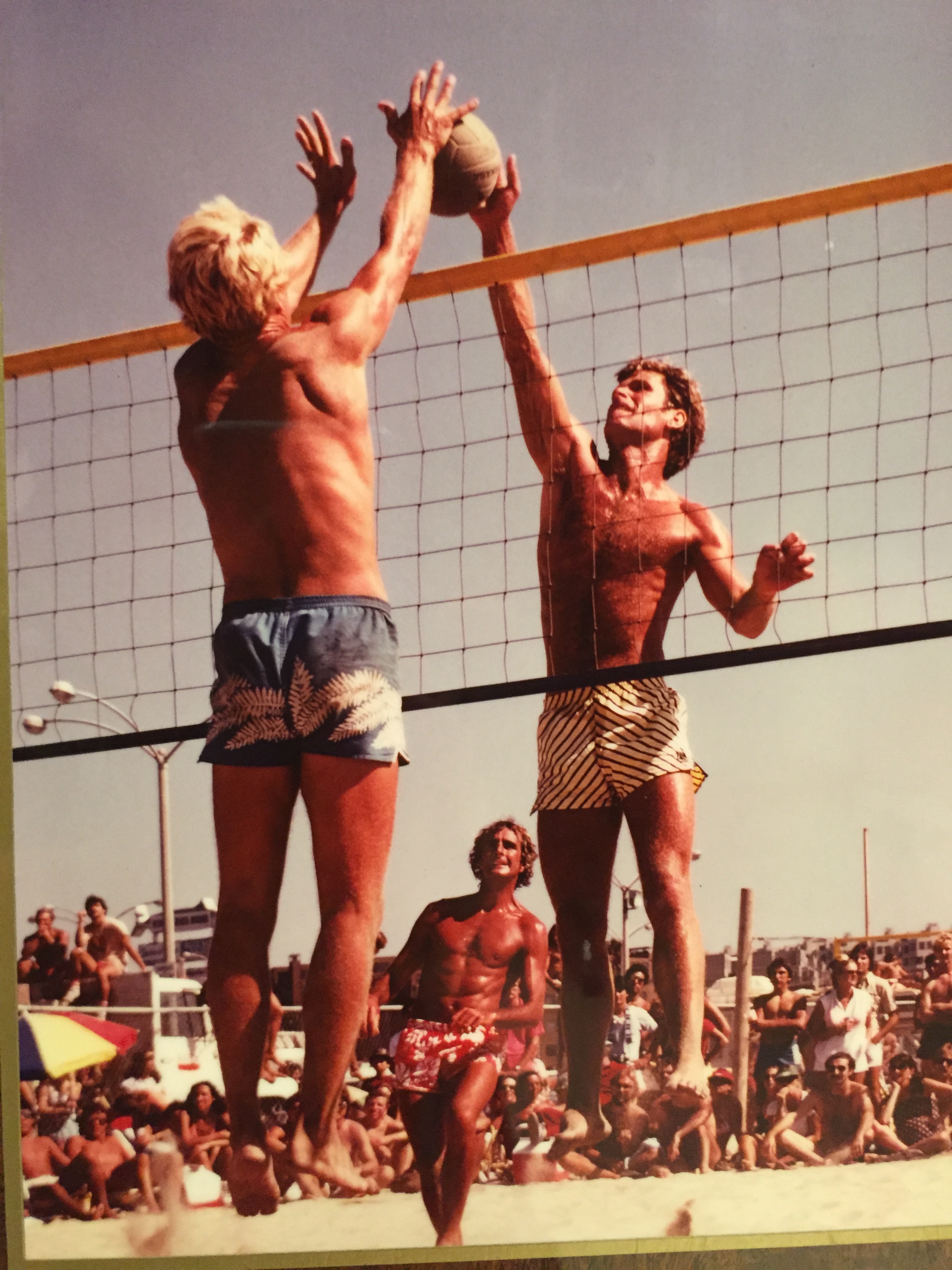 Three new athletes will be inducted into the Friends of San Clemente Foundation’s Sports Wall of Fame this summer, joining an elite group of San Clemente natives who have excelled in their respective sports.

The Friends of San Clemente Foundation will hold a ceremony to honor the three inductees on May 21 at the Vista Hermosa Aquatics Center.

Hoffman is credited as being a pioneer of women’s surfing, and was quick to gain international surfing fame. Hoffman claimed the women’s U.S. Surfing Championship in 1965, 1966, 1967 and 1971. She also has two women’s World Surfing titles (1966, 1967) as part of her long list of accomplishments. In SURFER magazine’s International Hall of Fame Awards poll, Hoffman was the top vote-getter.

Yoder was a standout volleyball player at USC, and was named an All-American three times. Yoder was a member of the 1977 USC NCAA National Championship team. He went on to coach at Ohio State, where he guided the Buckeyes to consecutive NCAA Championship semifinal appearances. Yoder returned to USC as a coach and led the Trojans to the 1986 national championship. Yoder was named the collegiate coach of the year that same season. Yoder also excelled as a San Clemente High School student-athlete, playing for the baseball, basketball and volleyball teams.

Doris Stephens burst onto the tennis circuit at the age of 18 when she defeated Nancy Chaffee, who was at the time the top-ranked player in the United States. Stephens’ career was put on hold for several decades as she raised a family. But at the age of 79, Stephens reunited with her old doubles partner, Louise Russ, and dominated the United States Tennis Association National Tour.  Stephens went on to claim five national doubles titles over the next several years and was named a USTA Grand Slam Gold Champion in 2009.

The 2016 Sports Wall of Fame induction ceremony is open to the public and is scheduled to begin at 6:30 p.m.