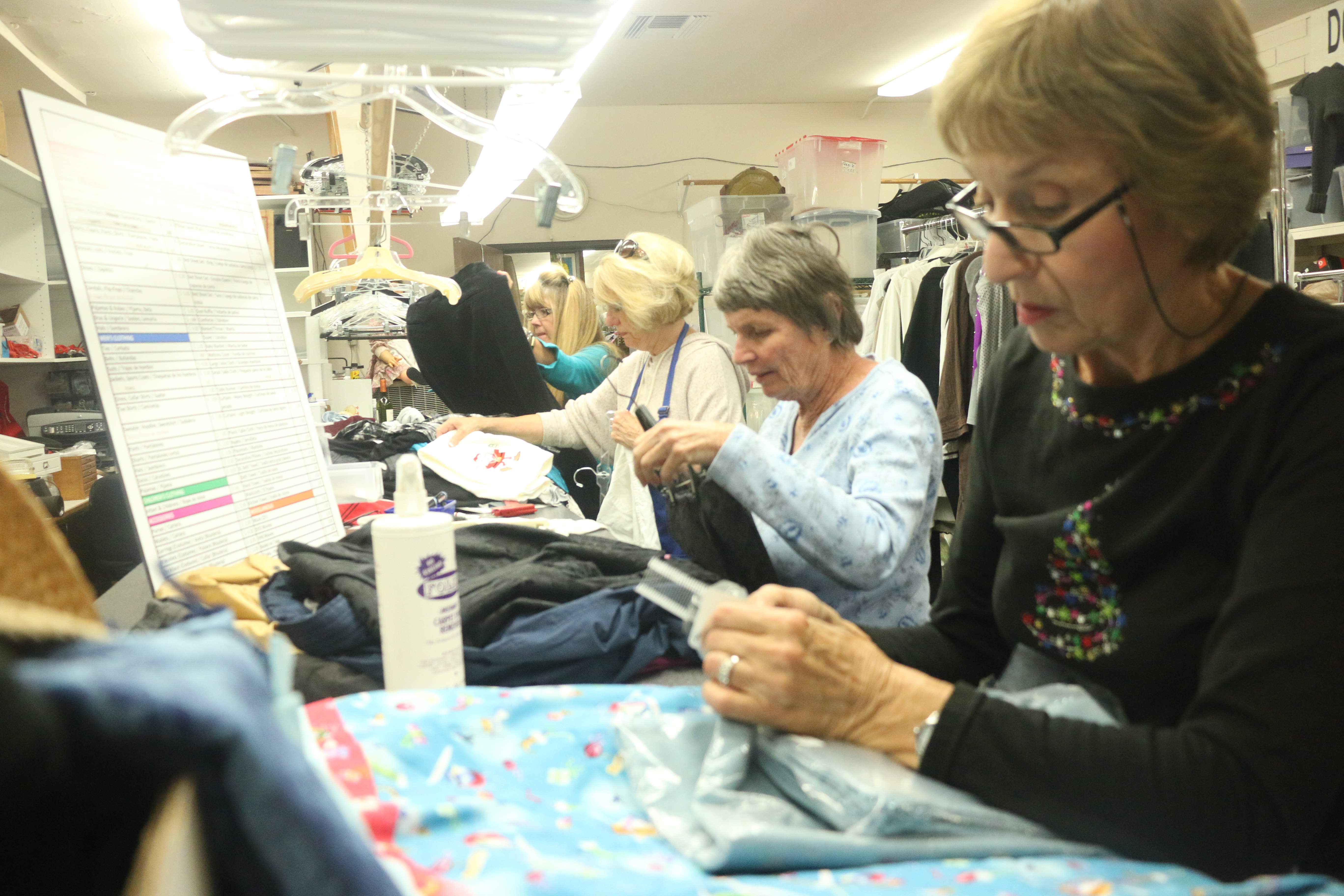 Zoning Ordinance on Certain Businesses to Return to Planning Commission

San Clemente City Council decided on Tuesday, Feb. 19 to send a zoning ordinance back to the Planning Commission with the intent to clarify and separate certain provisions.

Several owners and advocates of local thrift stores spoke at the meeting, asking the city council to remove them from the combined ordinance that also addresses smoke and tobacco shops, check-cashing business and pawn shops. They said they provide different benefits to the area that don’t warrant restrictions.

The new ordinance would require the businesses to operate only between 7 a.m. and 7 p.m., provide 100-foot buffers from one another (300 feet for smoke and tobacco shops), have the businesses licensed by the state and require improvements to windows and lighting. The last provision was inspired by the alleyway behind the 500 block of N. El Camino Real, where a number of thrift stores are located.

There’s also a provision that talks about implementing security at certain locations.

One person who spoke on behalf of the thrift shops adoringly referred to the area as the Rodeo Drive of thrift shops.

Businesses already in operation will not be forced to close or come into compliance due to being grandfathered in, but if the thrift shops, which usually operate as nonprofits, wanted to open an additional store, they would have to adhere to the new codes.

City council decided to have the Planning Commission and staff separate thrift stores into a category of their own and to define what a thrift store is according to the city code. The ordinance itself on Tuesday labeled them in their own section, but councilmembers also suggested looking into easier permitting processes for such operations. A date for the return of the ordinance has not yet been set.