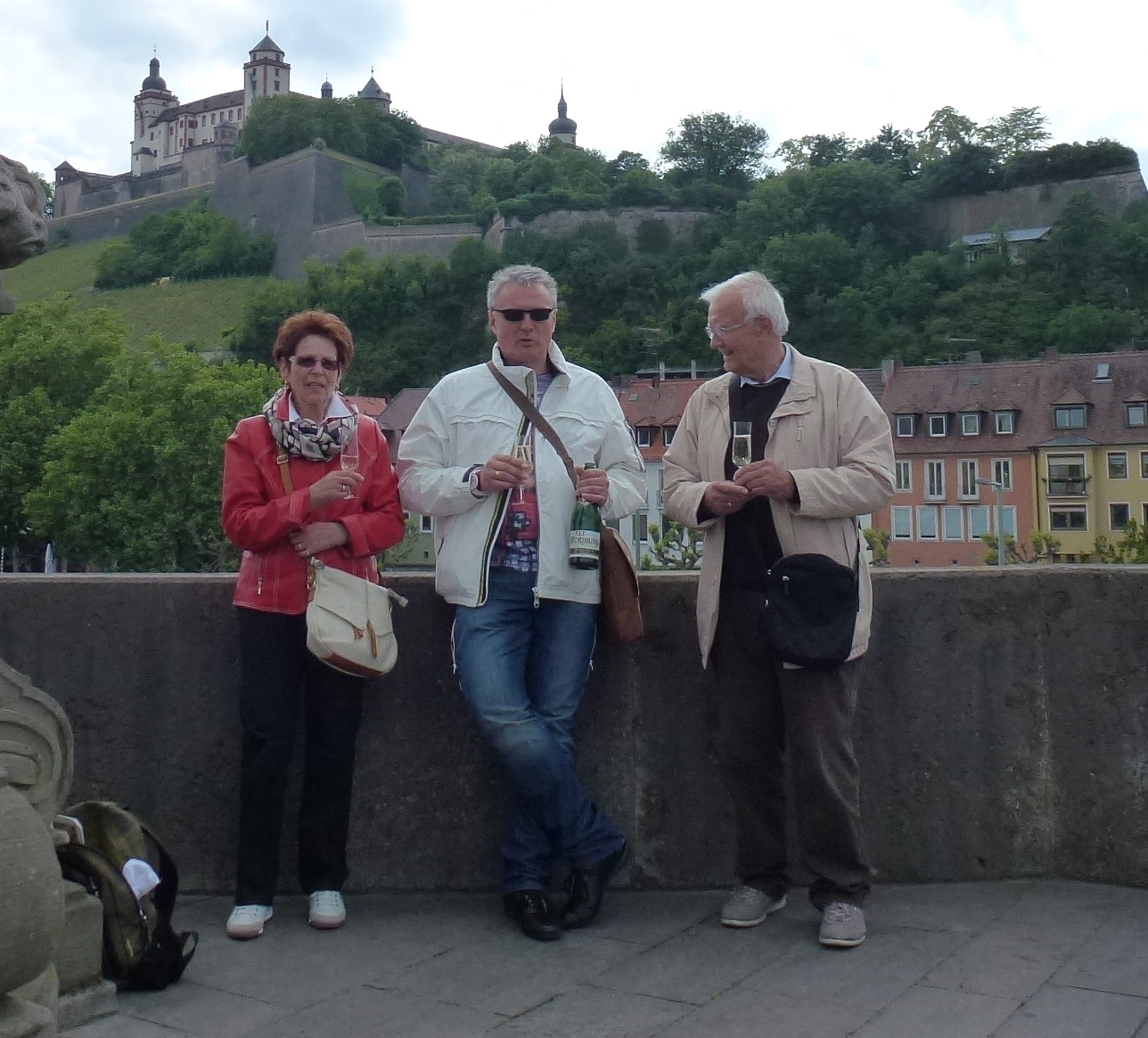 On Life and Love After 50: People are Similar Wherever You Go

Friday, my partner Greta and I conclude a seven-week trip to Europe. Before we left Dana Point on April 13, Joanne, single, age 70, a friend of mine, emailed that she had moved to Albuquerque, New Mexico. I wasn’t too surprised because I knew she had lived in several different states.

She wrote, “I have lived all over the country and have enjoyed every minute. I have met so many people and learned so much from them. It has been a great experience.”

But what Joanne said next struck a chord with Greta and me as we visited Austria, Germany, Hungary, Slovakia, Slovenia and the Netherlands: “People are the same everywhere you go. They have different faces and names but still the same traits.”

Time and again on this trip, Greta and I were reminded of how similar people are in the world. They want peace, love and harmony. They are willing to help each other and to work together, regardless of nationality. For the last two weeks of our trip, we were on a river cruise from Budapest, Hungary to Amsterdam.

The crew on the boat was diverse. The captain was from the Czech Republic, the hotel manager from Germany, the program director from Austria, much of the dining room staff from the Philippines, the head chef from India and the maître de from Bulgaria. They worked together beautifully.

Greta and I believe that as we travel these foreign lands, we can make a very small contribution to world harmony by being friendly, considerate, respectful and interested in what the local people have to say. We can be de facto ambassadors of goodwill and peace.

For example, on the day we visited Bamberg, Germany, it was cold and rainy. We popped into a coffee shop that was filled with college students trying to get warm. A young waitress, about 20, was excited when she found out that we were from California. She said, “Oh, I can’t believe this.” She was so friendly and welcoming to us, that we gave her our email address in case she wants to visit.

On another day, Greta and I were walking across a bridge in Wurzburg, Germany. Near the middle of the Main River, we sat on a concrete bench to enjoy the beauty around us—a large castle surrounded by vineyards, beautiful churches, river barges passing below on the river and stately Roman statues adorning the bridge—when we noticed near us a family (grandpa, grandma, son and granddaughter) taking a bottle of Wurzburg-labeled champagne and crystal goblets out of their shopping bag. The son popped the cork.

We photographed them toasting on the bridge. They saw us. The older gentlemen asked me in German to take a picture with their camera. He started explaining what the occasion was. We had no idea what he was saying. His son came over and translated, explaining to his dad that we were from California.

With that, the older man switched to broken English, very broken, and excitedly told us about his visit to the American West some 10 years before.

The older couple’s daughter was in Italy. It was her birthday. The man proudly showed us the gift and card wrapped in bright green paper he had for her.

The family had told the daughter they would be toasting to her at that time on that bridge. They wanted a picture with us. It was a small ambassador goodwill moment—very heartwarming. Borders, war memories and language barriers were replaced with friendships and handshaking.

Wherever we travel in the world, wherever we live, for the most part, people are the same—they want peace, love and harmony. We all can further that cause.