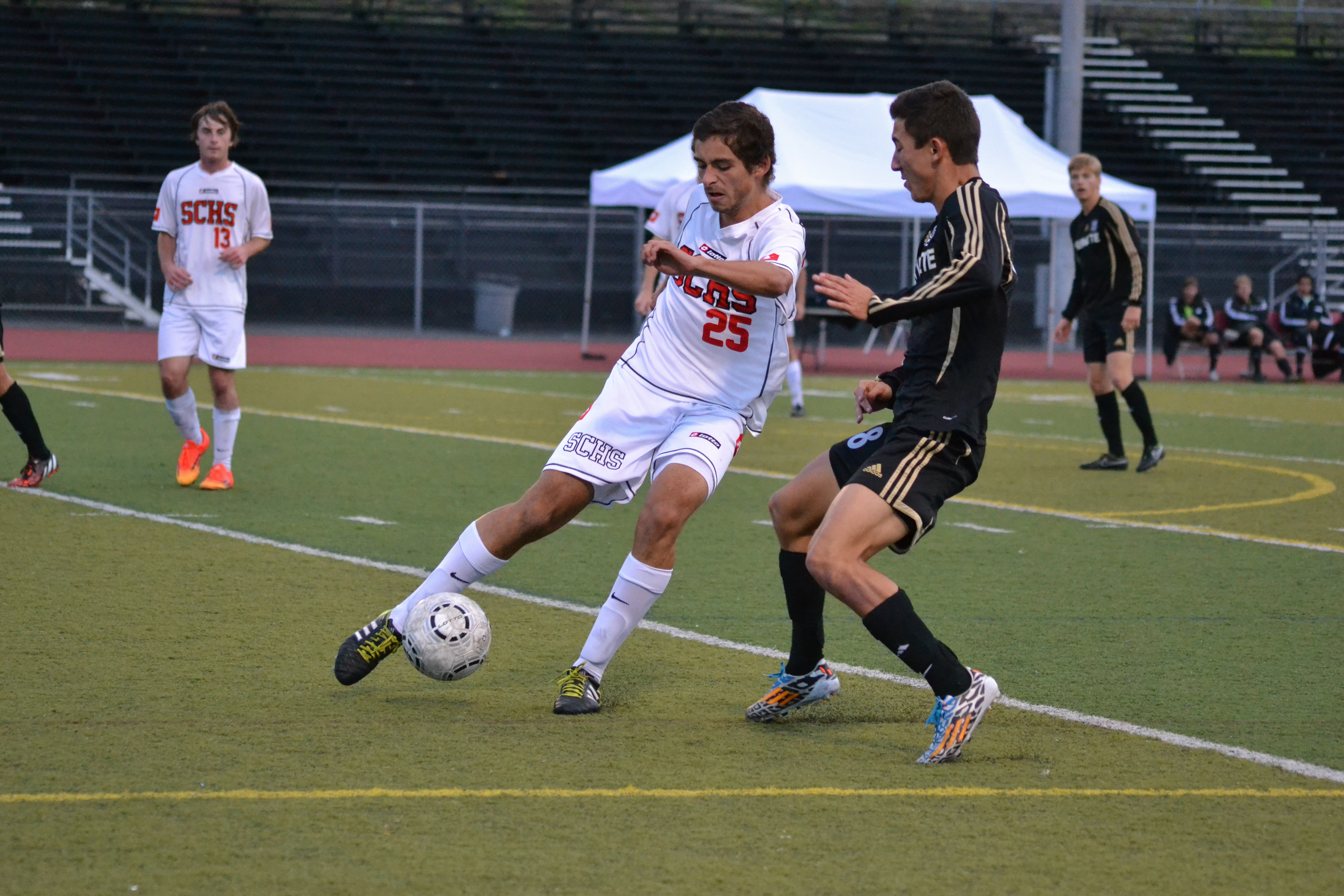 The Tritons (4-4-1) and the Friars entered the second half deadlocked, 0-0, until Servite’s Elijah Barajas netted the game-winning goal for a 1-0 victory.

The Tritons, who finished fourth in the tournament, defeated Century 3-1 in the opening round before falling to Brophy Prep of Arizona 2-1 in the second round.

Buchanan High School went a perfect 3-0 at the tournament, knocking off Loyola, Servite and Brophy Prep in the finals en route to claiming the tournament hardware.

San Clemente sophomore Tyler Bagley had a standout performance over the three-day event, scoring two goals against Century on Dec. 18. Bagley was the only Triton named to the all-tournament team.