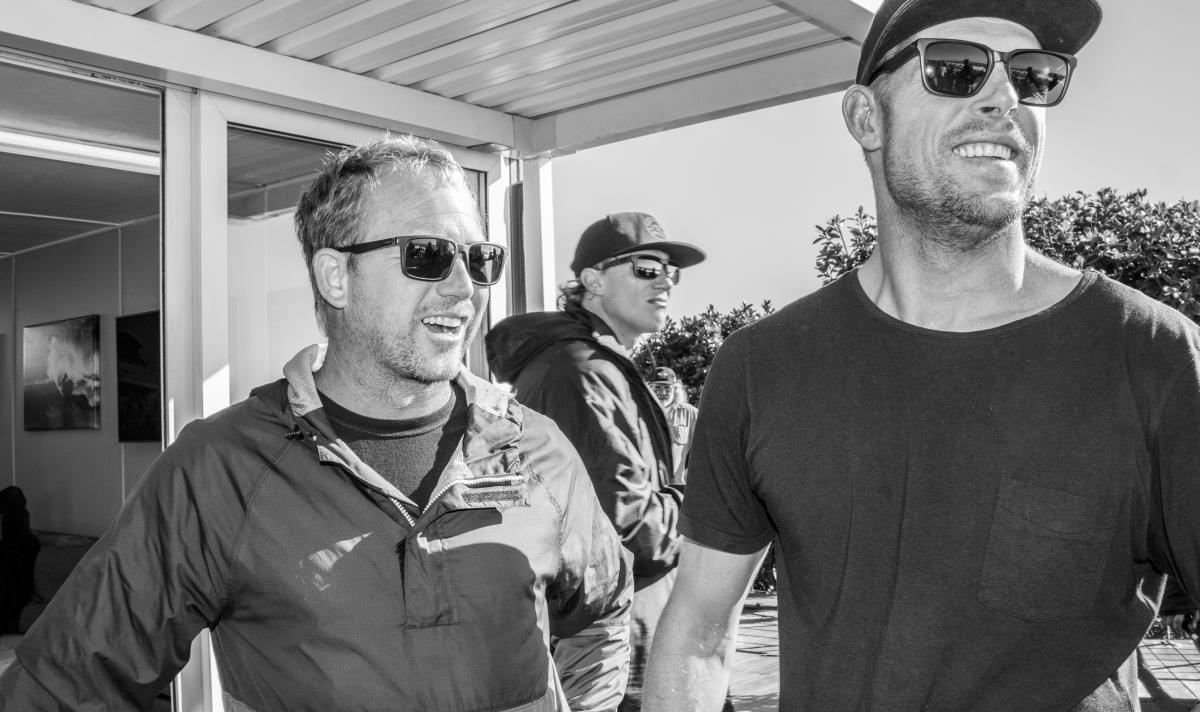 It was announced this week that Dana Point’s Pat O’Connell will be the new commissioner of the World Surf League (WSL). His official title will be senior vice president, tours & head of competition. He will take the place of Australia’s Kieren Perrow, who has held the position for the past six years.

“Words can’t describe the amount of respect I have for the WSL, Kieren and his team,” O’Connell said in a press release from the WSL. “From competitor to surfer rep to board member to commissioner, he really has given his all for surfing to get it to where it is today, and I couldn’t be more thankful.”

O’Connell landed in Dana Point when his family moved west from Chicago when he was young. After graduating from Dana Hills High School and having a successful surf career as an amateur, he spent time as a competitor on the World Tour. Since retiring from competition in 2004, he has been working as the VP of sports marketing at Hurley. A star in Bruce Brown’s Endless Summer 2, O’Connell’s a diehard Salt Creek regular and a distinguished member of the Dana Point Surf Club.

“It’s super hard to leave my family at Hurley, as it’s been such a huge part of my life for more than 15 years,” O’Connell said. “I’ve had an incredible experience at Hurley, but I’m beyond excited for the opportunity to lead the competitive aspects of surfing and further elevate the sport. I believe in the WSL, I believe in what it can be, and I’m stoked.”

“I am delighted that Pat O’Connell has agreed to join the WSL to fill KP’s shoes,” said Sophie Goldschmidt, WSL CEO, in the same press release. “He has held a number of diverse roles within surfing, both as a competitor and on the business side, and his passion for the sport is infectious. He will have the support of an incredible team at a time when momentum is building across all surfing disciplines and taking the sport to new levels.”